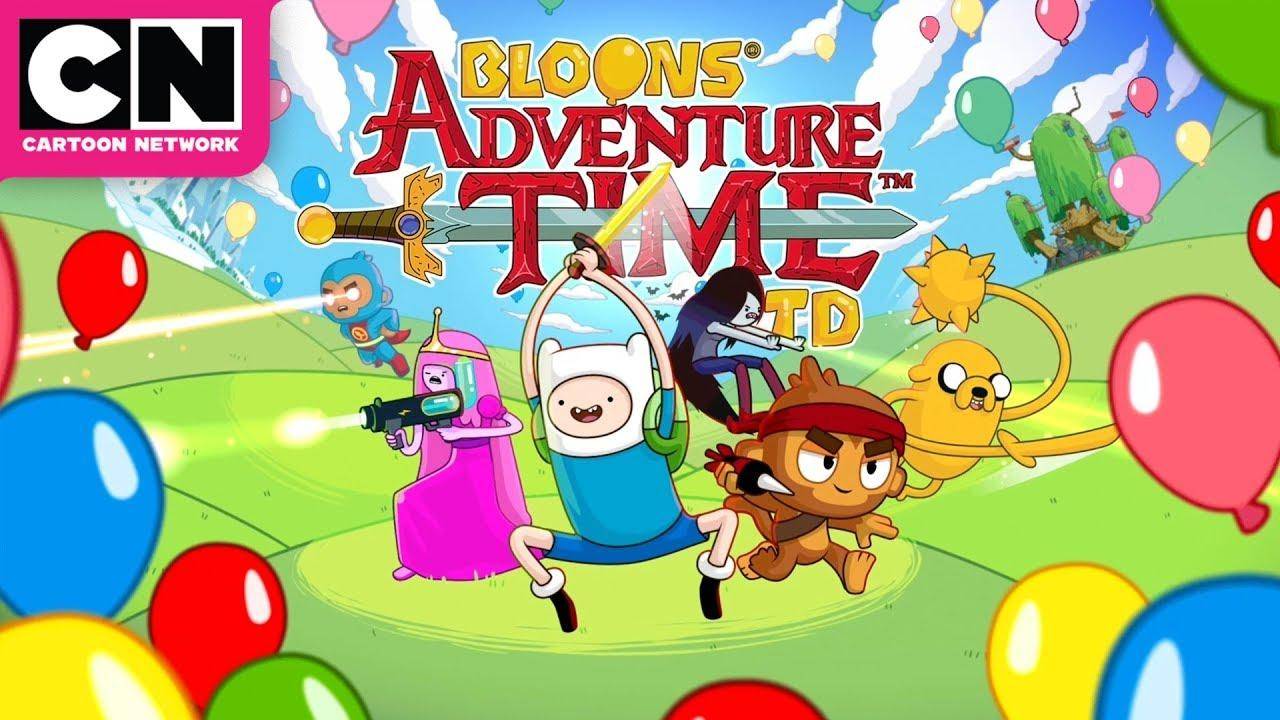 In the coming weeks Cartoon Network will be airing the very last episode of Adventure Time….but before that, they’ll be putting out the latest tie-in phone game. Bloons Adventure Time TD is the name, a crossover between the Bloons series and the land of Ooo.

You’ve got over 15 adventures and 50 maps to journey through in this free-to-play tower defense title. The game is stuffed with over 200 collectible weapons and items from both series, as well as over 50 allies to aid you in your mission.

Look for Bloons Adventure Time TD to appear August 30 on iOS via the App Store and Android via Google Play. Here’s a taste of it…

Zelda: A Link To The Past Sequel Announced For The 3DS,...

Rumour: Medal of Honor and Need for Speed for Vita Outed...