Watch out — Uncork’d Entertainment is releasing the slasher thriller Blind on DVD and VOD formats next month.

Faye is a former actress who lives in a glamorous mansion — if only she could see it. Her big roles stopped coming in when botched laser surgery caused her to lose her sight. Ever since then she’s lived a secluded life with her only companion being her personal trainer. And THAT guy doesn’t have the ability to speak, so it’s complicated.

One day a delivery man comes to her door with a package, and immediately freaks out when he recognizes Faye. He’s so starstruck he won’t leave her alone. He goes far enough to take pictures of her through the picture window — right before he’s strangled from behind by the ACTUAL killer of this movie (weird that they put this twist in the trailer, but there it is).

Faye is actually being stalked by Pretty Boy, a killer who wears a mask and outfit that makes him look like an 80s Ken doll. And Pretty Boy didn’t appreciate the competition! What will Faye do about Pretty Boy if she can’t even see him coming? 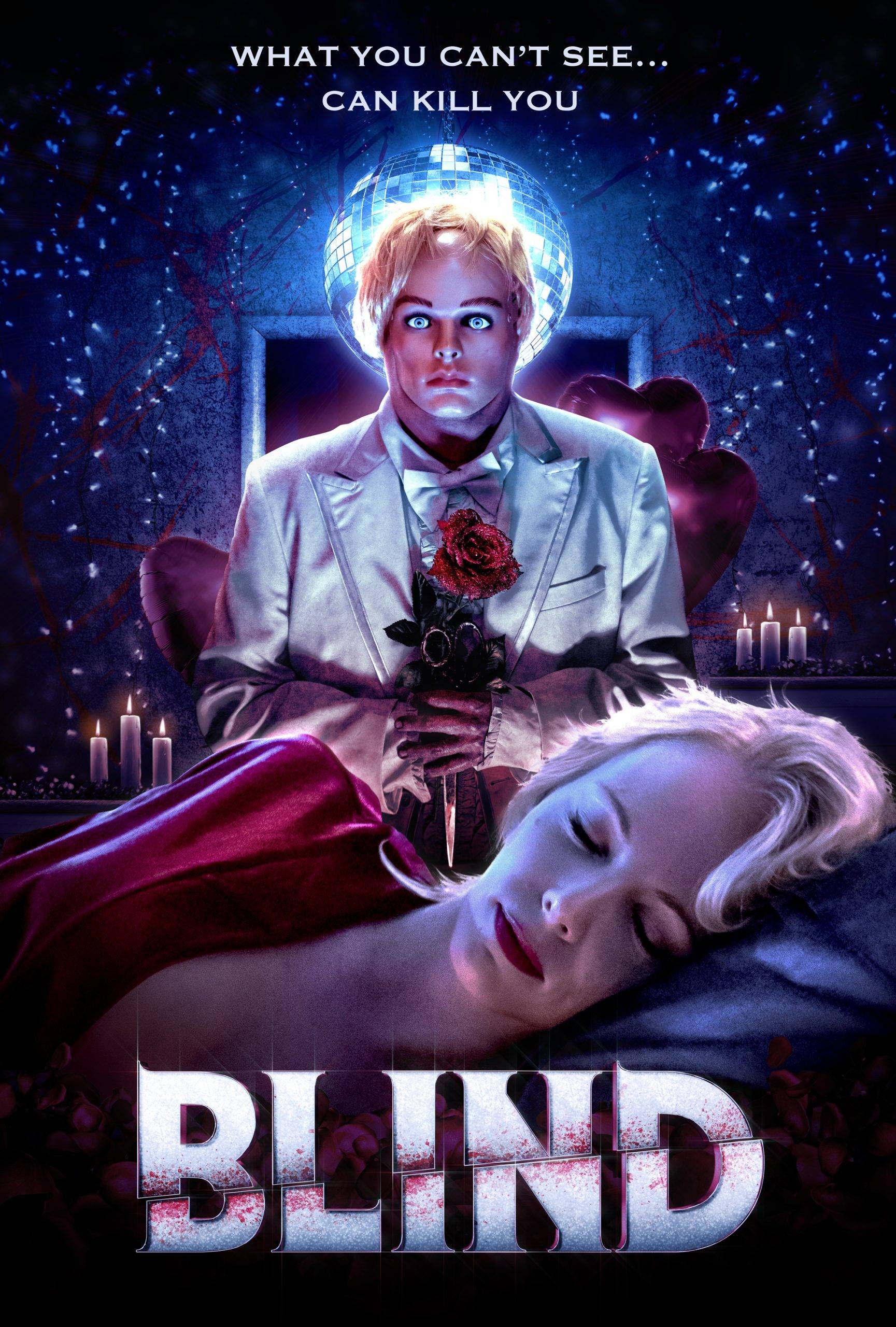 Gravitas Ventures will be releasing the dark comedy Bigfoot Famous, produced by Bad Weather Films, on digital platforms next month. Have you noticed ever since the widespread adoption of devices with pocket cameras that capture images at high resolution, amateur films of UFOs, sea monsters and yetis have decreased significantly?