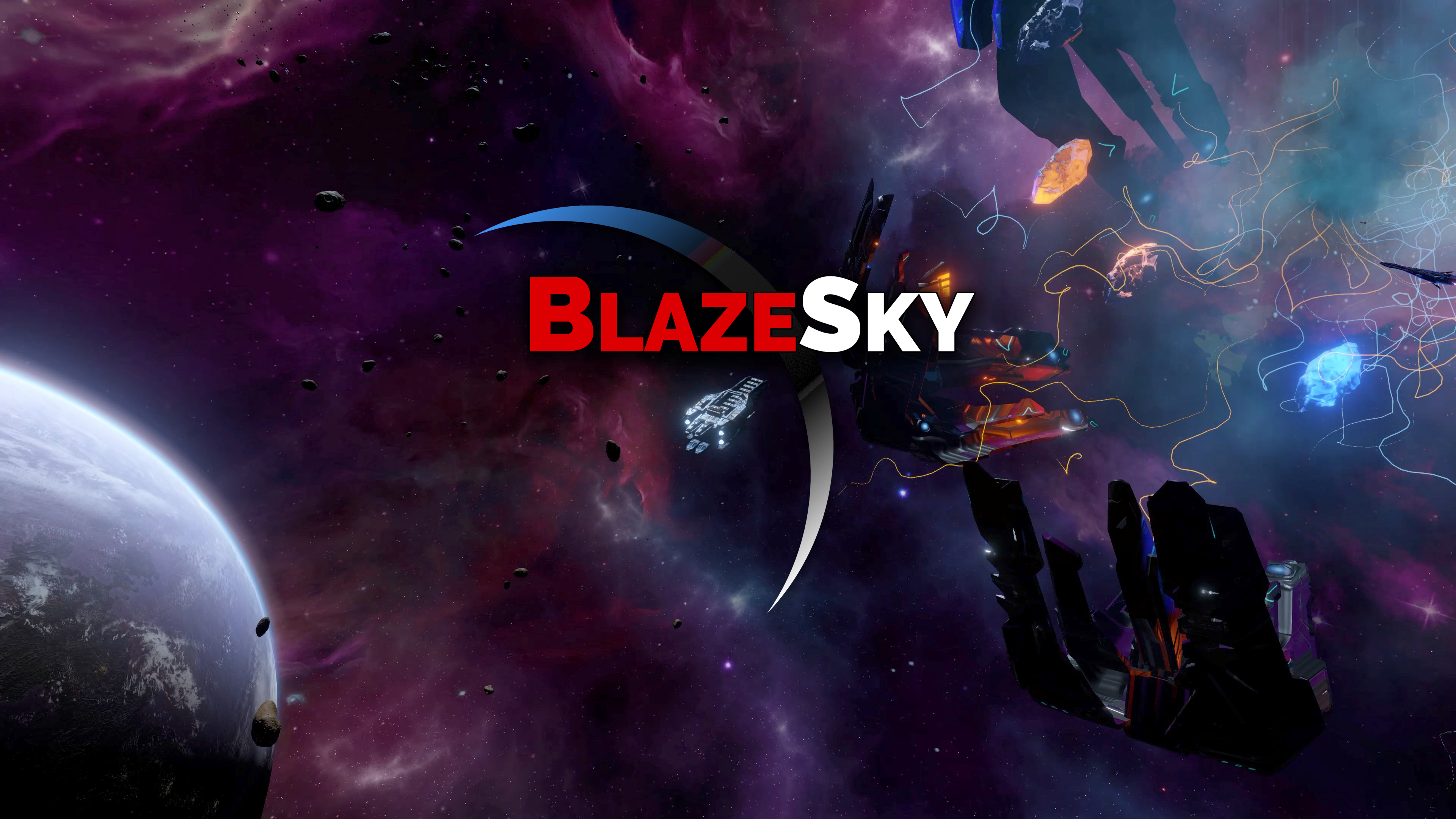 Those who are into sci-fi action RPGs like Wing Copmmander should pay close attention to BlazeSky, a new entry into the genre arriving in beta form around mid-August.

Created by developer Double Robot, BlazeSky uses a 2.5D artstyle with 3D ships traversing lovely hand-drawn space galaxies. There are 50 ships to pilot in this version of the game, and a large variety of artillery to customize them with.

“Early Access is going to provide a unique opportunity for feedback from real players all over the world.” says lead developer Will Iverson. “I’m looking forward to hearing from everyone on everything – the story, the features, and gameplay balance. I can’t wait to share the world of BlazeSky – a modern science fiction open world environment – with fans of science fiction new and old.”

Compared to most beta titles we announce here, BlazeSky’s time in Early Access form will be a very short one. The game is scheduled for official release in September, leaving a month — if that — for beta testing. You might think of just waiting, but Double Robot says you’ll pay less for the Early Access version ($19.99), and receive bonuses on top like an exclusive ship and a missile texture pack.