Check it out: it’s Ruby Rose as Batwoman, star of this year’s CW superhero crossover special. She looks magnificent. 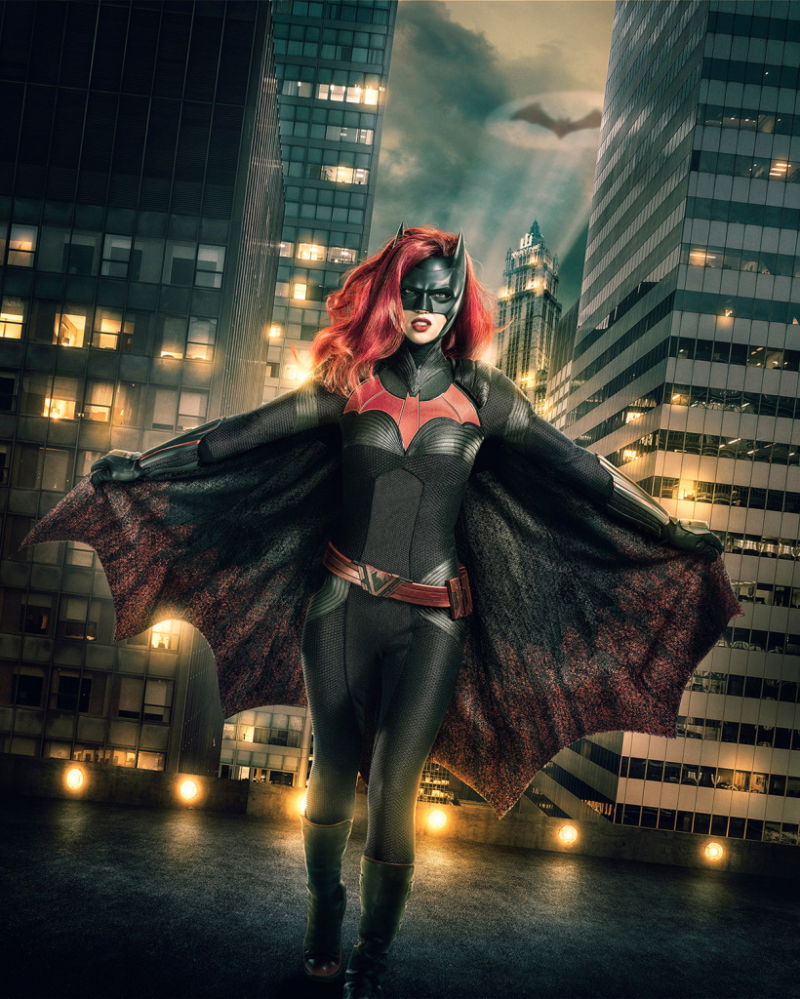 Despite being two months away, there are still several mysteries in the air regarding this crossover, though one big question — “what are they going to do about all of Ruby’s tattoos” — has been definitively answered here. You can’t see any part of her actual body except her mouth, and she hasn’t gotten around to tattooing her tongue yet.

One question that’s still up in the air: if the chosen title for the crossover, “Elseworlds,” means the entire story could be non-canonical. This is a brand DC uses for alternate tales that have nothing to do with the current DC Universe narrative. We suppose it depends on how the audience responds to Batwoman here. The CW is considering spinning her off into her own series if she proves popular.

In addition to Batwoman, this crossover will also feature the return of Tyler Hoechlin as Superman, accompanied by Bitsie Tuloch as Lois Lane. There will be no Batman, as DC has yet to allow anyone whose name isn’t Adam West to play that guy on a television camera. “Elseworlds” will take over Arrow, Supergirl and The Flash for one week beginning December 9.