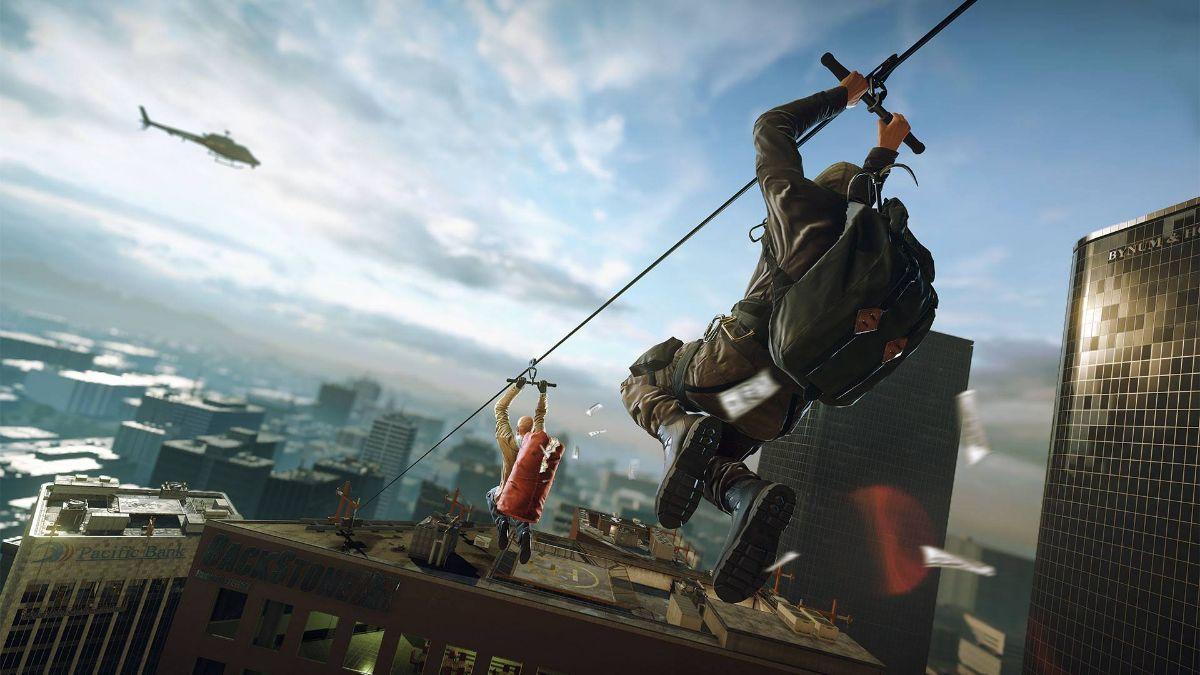 Electronic Arts and Visceral Games have announced that the open multiplayer beta session for Battlefield Hardline will launch next week. The multi-platform open beta will run from February 3 to February 8 for the PlayStation 4, PlayStation 3, Xbox One, Xbox 360 and on Origin for Windows PC. In addition, EA released a new gameplay trailer for Battlefield Hardline, which is available below.

Visceral Games GM and Battlefield Hardline executive producer Steve Papoutsis said in an official statement: “There’s nothing more valuable to our team than the relationship we have with our community. Their passion feeds our passion and their feedback has definitely helped make Hardline a better game. We want them to play the hell out of the beta next week and trust that they’ll keep that feedback coming so we can continue to fine tune the game.”

The multiplayer open beta version of the game will feature two maps, Downtown and Dust Bowl. The open beta will also feature the Hotwire Mode, which focuses on high-speed chases with criminals trying to steal a list of marked cars. At the same time, the police are trying to repossess the vehicles.

Battlefield’s signature gameplay mode, Conquest, will also be available for the beta for the Dust Bowl mode. The battles in Conquest can feature up to 64 players. However, the 64-player Conquest Mode will only be available for the beta on PS4, Xbox One and PC. The beta version on PS3 and Xbox 360 will have a player cap of 24. Another gameplay mode for the beta is Bank Job. In Bank Job, criminals attempt to pull off a score and break into a bank vault. The perps have to secure their take at drop off points on the map. The cops work together to stop the criminals.

Battefield Hardline hits the shelves on March 17 in North America, March 19 in Europe and March 20 in the UK. The game will be available for PlayStation 4, PlayStation 3, Xbox One, Xbox 360 and Origin for PC. The open multiplayer beta will be playable in Japan from February 4-8 for PS4 and PS3.