For the last few months, Disney and Marvel Studios have kept the subtitle of Avengers 4 a tight secret. It was assumed that to know this subtitle would reveal massive spoilers for the movie’s plot. As of today, we know the full name…..Avengers: Endgame. It would have spoiled nothing, even if it was revealed prior to Avengers 3. Marvel, you worry too much.

Ironically, the trailer confirms Hawkeye will play a large role in the movie. After being completely absent from Infinity War, he happens to survive the Snap (the official in-universe term is “The Decimation,” by the way). Then again, so do all seven of the original Avengers, so he’s not THAT special now. We don’t know where Hawkeye’s family is, but given the look on his face, we fear the worst for Linda Cardellini.

Briefly, you can see a shot of Hawkeye dressed in black wielding a katana on a neon-tinted urban street. This most likely means he’s dealing with his grief by changing his superhero persona into Ronin — he did something similar in the comics back in 2007. Part of the reason (on Marvel’s end) for changing Hawkeye into Ronin was to reboot the Hawkeye character as somebody different….a woman named Kate Bishop took on the old name and costume.

Also, Ant-Man has arrived, to do….something! Will Hawkeye let him in the house? You’ll have to wait for the next trailer to find out. Avengers: Endgame opens April 27, 2019 — it’s been moved a week up from its original street date of May 3. 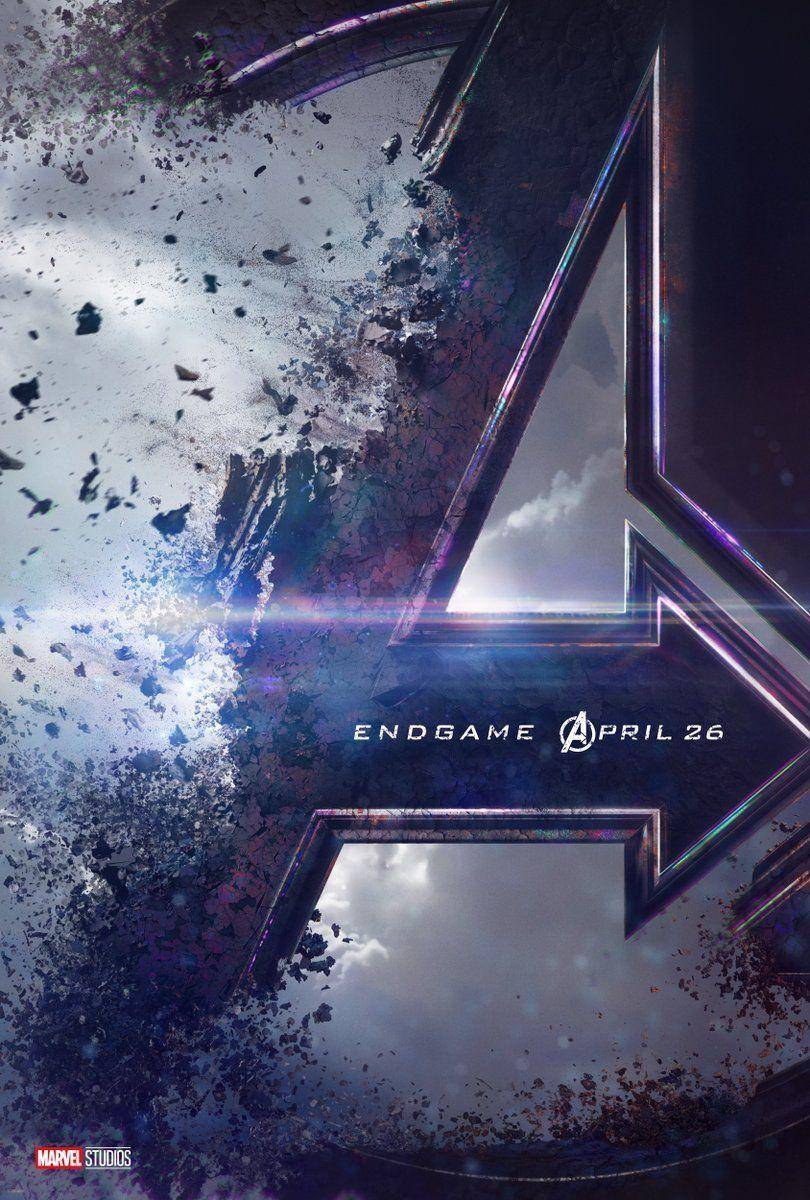