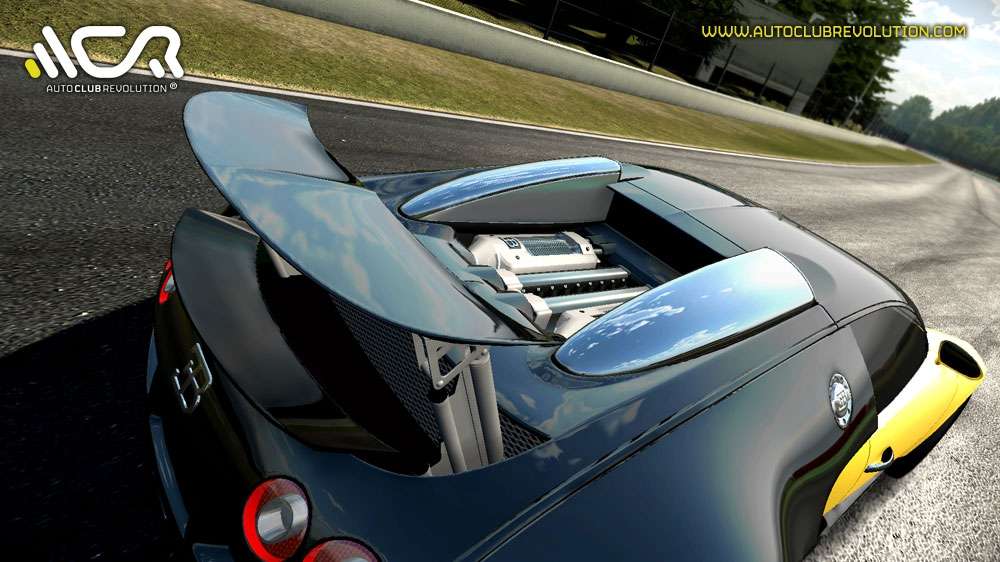 Eutechnyx today launched the Closed Beta Test (CBT) phase of its eagerly anticipated online racing game and car community, Auto Club Revolution. From today, players will be granted access to the test version of the game and asked to report their feedback.

“It’s a big day for the Auto Club Revolution team”, said executive producer, Doug Wolff. “We’ve been working up to this for over four years and we’re very excited at the prospect of receiving feedback from our most valued testers, real life players”.

He continues, “We’ve set-up a bespoke CBT version of the game with a specific set of features, only the ones we need tested in this phase. As we become happy with the stability of the first set of features we’ll quickly roll new ones into the test”.

The CBT makes available fourteen cars from the first forty five produced, and two race tracks. Circuit de Spa-Francorchamps becomes the first licensed race track to be subject to the test alongside custom race track L.A. River, a track designed to test high-speed pack racing. Both tracks have been crafted in exquisite detail and provide test players with a glimpse of what is to come.

Product manager Jason Collins said, “We have eight tracks finished, four licensed and four custom, and we’ll be adding these in as we progress through testing. About cars he added, “We’ve released fourteen cars so far with many more coming as part of our regular content and feature updates.”

There is still time to take part in the first phase of Closed Beta, with the closing date for beta key applications set at Midnight July 31st. Anyone interested in joining this first phase of testing should ensure they register at www.autoclubrevolution.com before then. Additional test phases will be unveiled over the coming weeks and months. Players who don’t register in time to take part in the initial phase will be invited to join as these phases become active.

Those who have already joined the waiting list for a beta key can expect to receive an email containing an invitation and the key itself. Keys will be distributed in batches to the waiting list throughout Closed Beta, players who don’t receive one in the first few days of testing will do so throughout the course of testing.