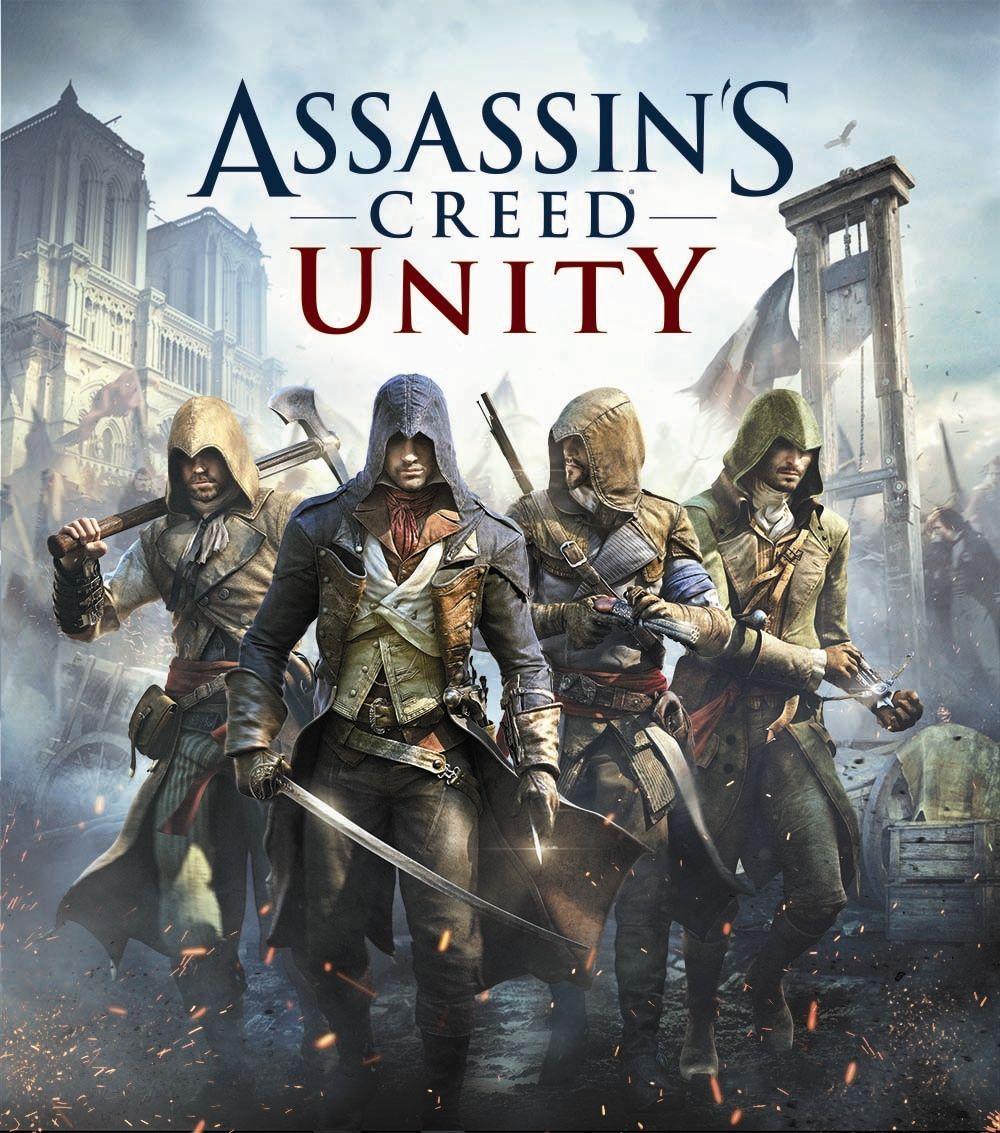 Set during the French Revolution, Assassin’s Creed Unity introduces the new lead character Arno; a cheeky chap with perhaps a little too much confidence for his own good. Unity wastes no time setting the scene as Arno sees his father assassinated, while inadvertently and indirectly taking part in the murder of his love interests’ father, before he sets out on a mission of revenge. Arno is unremarkable as a lead for the Assassin’s Creed franchise and a far cry from the charismatic Edward Kenway, seen in last years’ Black Flag.

Arno finds himself jailed, making an ally with an assassin who serves as his pseudo-mentor as Arno is accepted into the Assassin brotherhood himself. Luckily, the assassin’s share a similar interest with Arno in finding out who was behind the aforementioned murders tying the two interests together neatly. At the start of Unity, Arno feels particularly weak, slow and unwieldy for an assassin, although this eventually allows the player to grow Arno into the ultimate killing machine he later becomes.

Unity is the first game in the series to allow players to comprehensively upgrade and customize their assassin. Arno’s weapons, skills and armors can all be modified and upgraded. For the first time in the Assassin’s Creed series, you can fully control the growth of your assassin, purchasing armor that favors exceptional stealth skills as opposed to melee ability if you so wish.

Arno’s abilities are unlocked gradually too, meaning that you’re often forced between two or three upgrades that would all be tremendously useful – for example, I mulled over the choice between poison gas bombs, upgraded total health and the lock-picking ability, before concluding that the lock-picking ability would afford me more opportunities to progress – I often chose the stealthier options against strength purely based on my own play style, while I saw friends upgrade Arno’s melee abilities to ensure they could best every opponent should a fight break out. This system, while starting out as somewhat alienating, made the experience more personal; I felt more involved in the growth of Arno.

The locales of Assassin’s Creed games have often proved to be an essential part of the games success or failure. After experiencing the unprecedented freedom in Black Flag, being restricted to Paris felt a little claustrophobic at first, although the city of Paris itself is exceptionally well designed. Districts are divided by difficulty, each with their own distinct pedestrians and feel – it feels distinctly different when you are in the slums of Paris rather than an area filled with palaces and hotels, with the residents being particularly more hostile in the former while the latter had a greater police presence.

Typical Assassin’s Creed mainstays are back – sync points, leaps of faith, collectible chests and so on, with the return of property renovations as a source of income stream from Assassin’s Creed II making a welcome return. It particularly helps when you’re reaching the end game of Unity, needing vast riches to upgrade Arno’s gear to the toughest legendary items. Crowd events such as tackling a thief or protecting a civilian also make their return, adding to the lived in feel of the Unity world. Arno’s new ability to parkour downwards is tremendously helpful, meaning you can traverse the world in a much smoother manner, without epic jumps down to ground level – you’ll be left to wonder how you ever coped without this option in previous Creed games.

Ubisoft seem to have listened to fan feedback in regards to mission types and structures – thankfully there are a bare minimum amount of those tail and eavesdrop missions we’ve all grown to hate, appearing only when necessary to propel the story forward. New side quests include Nostradamus riddles, some of which are terrifically hard, as well as murder mystery events which challenge Arno to investigate a murder scene, searching for clues in order to correctly find the murderer.

What’s impressive is the level of freedom afforded allowing you opportunities to climb through an open window, enter a building from the catacombs below or steal the front door keys and walk right in, for example. Missions may also include distraction opportunities, such as freeing prisoners to draw away or kill some of the guard presence in the area, giving Arno more time and options to proceed. The whole experience in much more fluid now, less rigid and structured than in previous Creed games.

One of the biggest new additions is, of course, Unity’s co-operative missions. The whole campaign can be played alone, with the co-op missions filling in some blanks and fleshing out the events happening in Paris. These missions feel well polished; players are presented with a cut-scene setting the scene before proceeding. Assassination missions are a case of working together towards the target before getting the kill, while heist missions task players with infiltrating a location, grabbing the loot and escaping with the minimum amount of fuss; rewards decrease the more players are spotted or get into open sword fights.

Co-op play works well, although it’s unlikely you’d want to play with strangers, especially without voice chat, as synchronizing attacks to efficiently deal with a group of guards is often imperative. Many of the upgrades players apply to Arno carry over into the co-op missions; anyone looking to play co-operatively may be inclined to upgrade the group focused skills such as party heal, or shared eagle vision to benefit the whole group. The co-op missions feel great and extend the Assassin’s Creed experience; it’s hard to imagine co-op missions not being included as standard from this point onward now.

Unity does have some, well publicized, issues. Frame drops are fairly un-common earlier in the game, seemingly becoming more problematic as you upgrade and unlock new abilities for Arno. It’s also a little off-putting that in the centre of Paris, many of the key players speak with strong British accents and breaks the immersion a little – maybe one or two characters could have had this, but almost the entire cast?

Technical issues that the Creed series has always had still appear, despite the engine being designed from the ground up for Unity, including those frustrating moments when Arno decides you want to climb to the right rather than the straight line you’re pointing in. The issues, on the whole, rarely affect the gameplay though and serve more as minor annoyances as opposed to game breaking problems.

So what of Unity on the whole? While the game has made some impressive strides forward, namely the impressive assassination missions, co-operative missions and the introduction of character customization with what are essentially skill trees. It feels a little safe though, Unity is a small upgrade from previous games on the whole with a lot of similar mechanics and missions. The foundation is certainly clear to see, promising plenty of potential to move the Creed series forward, but for now Unity is the next small step for Assassin’s Creed, rather than the revolution it could have been.