After Seeing The Mandalorian, We Want Manda-More-Ian

If there’s anything more exciting than the Pulitzer Prize I just won for coming up with that headline, it’s our first big look at Star Wars: The Mandalorian…..the one series attracting the most attention and hype out of anything on Disney+. Even the numerous High School Musical revivals.

Was the hype worth it? Going off this trailer, it feels so. Modern technology and the billions been thrown around in the streaming arms race have made the impossible happen: a Star Wars TV show that matches the quality of one of the movies, visually. We’ve come a long way from Chewbacca’s fuzzy son Lumpy.

Who is The Mandalorian anyway? No one knows. Mandalore has produced a lot of bounty hunters, Boba Fett the most famous among them, but THIS guy is so feared and mysterious that no one knows his name. He’s just….The Mandalorian. Pedro Pascal is playing him, and he’ll be starring alongside Gina Carano, Carl Weathers, Giancarlo Esposito, Emily Swallow, Omid Abtahi, Werner Herzog and Nick Nolte. AND Agents Of SHIELD’s Ming-Na Wen, who was just revealed yesterday.

The series is in capable hands…Jon Favreau and Dave Filoni are co-showrunning. Various episodes in Season 1 (which is eight episodes long) were directed by Taika Waititi, Bryce Dallas Howard, Deborah Chow and Rick Famuyiwa. Kathleen Kennedy and Colin Wilson are executive producers.

November 12 has never felt so far away….as far as the galaxy in which this takes place. Star Wars: The Mandalorian premieres exclusively on Disney+, and there WILL be a second season. 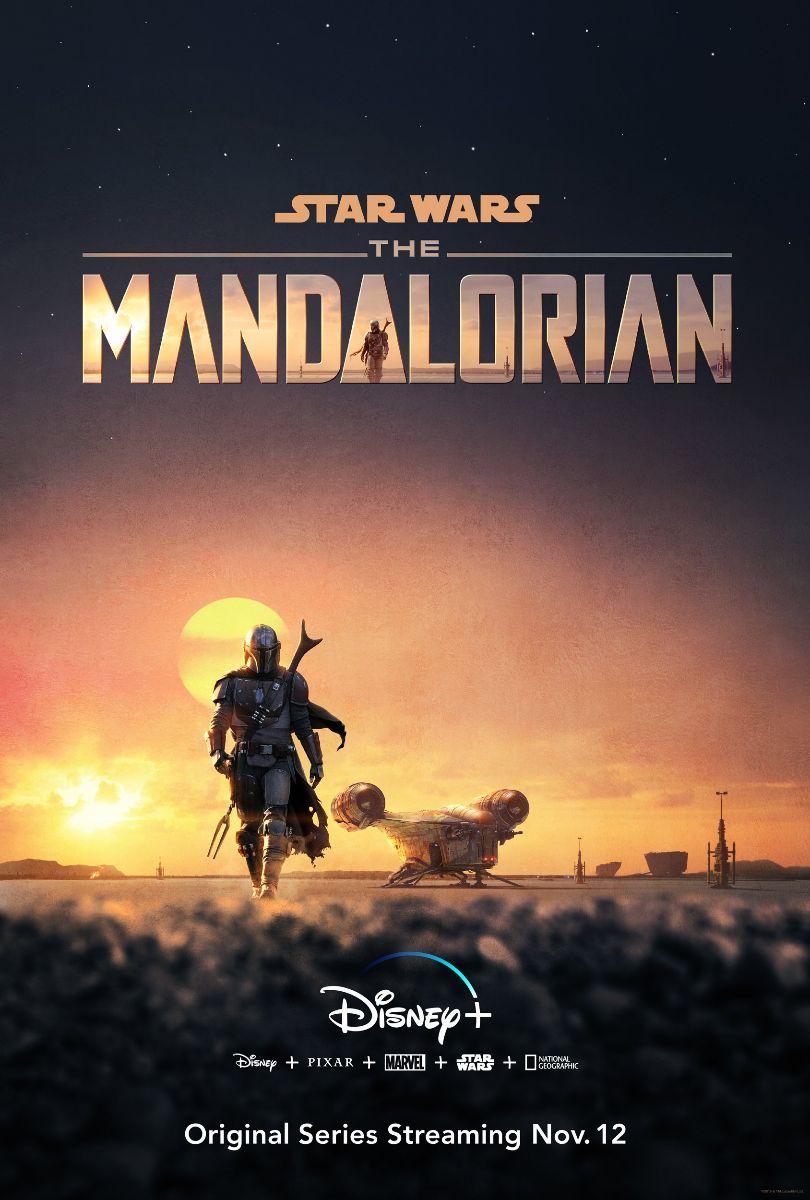 Tiny Toons is getting a revival!!!

Demon Slayer: Kimetsu no Yaiba the Movie: Mugen Train made $110.5 million in the Japanese box office!!

My Time At Sandrock, Sequel To My Time At Portia, Now On Kickstarter

Critical Role Announces Its Own Board Game Publishing Label