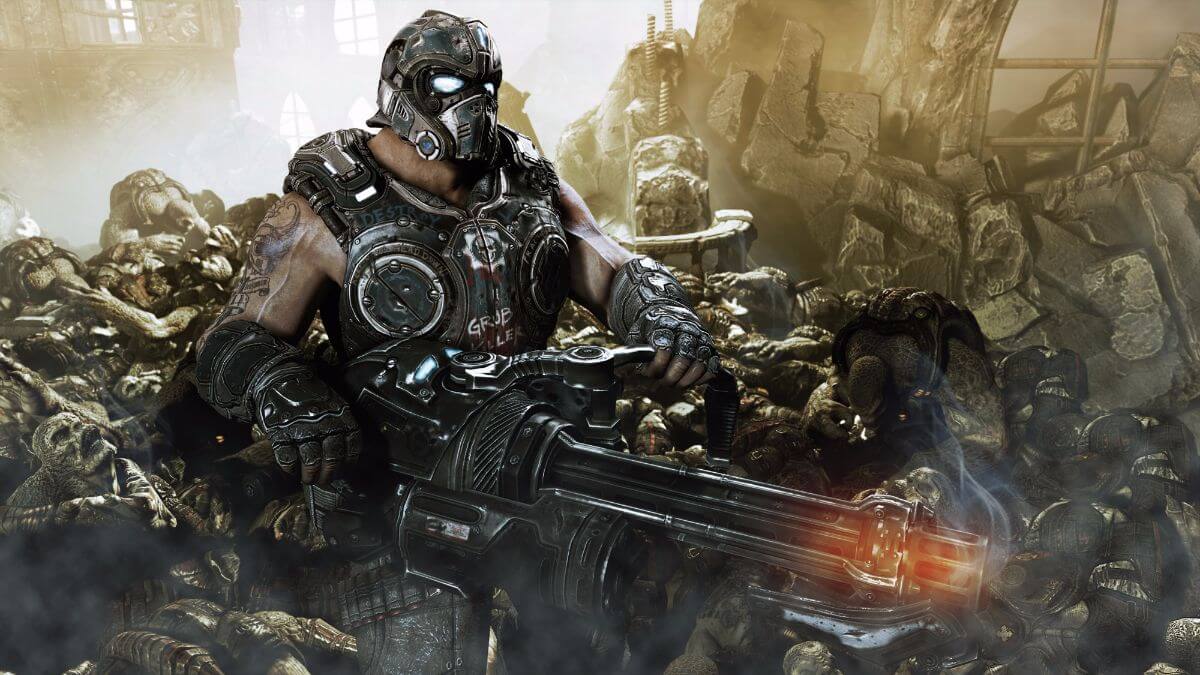 Although Xbox achievements have their critics, they have somewhat changed the way that many people play games thank to several benefits that they bring. Chief among them is that people no longer have to put up with outlandish claims from their friends that they have managed to beat a particularly tough game on the hardest difficulty, all we have to do is check their Gamerscore and see if they have unlocked the corresponding achievement.

Achievements also have some other positive sides though. They can extend the life of games by rewarding players for completing certain additional tasks and challenges, or give them an incentive to gather all the collectibles. They can also prove very rewarding for those who might not otherwise try a harder difficulty setting or take on a tough mission. Meanwhile, they can even help developers design better games by them being able to see exactly what players like about their games and what they do most by examining their unlocked achievements.

Not all achievements are created equal though. While the vast majority will often be unlocked for simply completing the game and doing a few extra missions or tasks, some can prove to be devilishly hard. Either because of the sheer amount of time that needs to be invested or because of the expert skill or tremendous luck that is required for them to unlock. Here we take a look at the absolute worst offenders, the hardest achievements to grace the Xbox consoles.

Outlast is a challenging game at the best of times. You have to battle hordes of zombies, sneak around a dangerous asylum and ensure you have enough material to survive. The only saving grace throughout the campaign as you travel around the dark corridors is the fact that you have a camera that can use night vision. Unfortunately this eats through the batteries pretty quickly, forcing the player to constantly look for replacement batteries. The Energiser achievement tasks players with completing the game without replacing the batteries once – a truly scary prospect as it essentially means you lose your only protection.

Leaderboards are an important part of online gaming, allowing gamers to see exactly how good they are compared to everyone else in the world. Getting as high as possible out of the millions of people playing a game can be a great achievement by itself but World Champion could only be unlocked if a player managed to get to the number one spot on the leaderboard. That task was obviously fairly difficult as there were a vast amount of players already on the leaderboard who had played for hundreds of hours.

While the Assassin’s Creed series has never been known for being the most challenging of gaming franchises, they usually include one or two achievements designed to seriously test out players. Black Flag was no different as it included the Devil of the Caribbean achievement, which forces players to take on and defeat all four legendary ships located on the high seas. These ships are able to completely destroy your ship in a matter of seconds, thanks to a huge number of cannons, devastating ramming power and a godly amount of health.

Even though the Rock Band games are primarily seen as party titles, they still often have a few tricky achievements that require a good deal of skill to unlock. One though took a different approach as it was much more of an endurance test than a test of ability. The aptly named Bladder of Steel requires players to complete the Endless Setlist, which contains every single song, without taking a break of any kind. This includes pausing the game, having controllers disconnect from the console or the system shutting down for around 7 hours.

One achievement in lost Planet 2 is arguably one of the most exclusive ever to hit the Xbox 360 simply because of the fact that so few people are able to unlock it. In order to get the Gamerscore for NUMBER 1 a player must take complete one of the already incredibly difficult challenges but do so in a world record time. Considering the sheer amount of people who have played the game, beating the top score is an almost impossible task even for the best of players.

3. War of the Worlds – I Am Arthur Clark

The rather poorly received War of the Worlds game that released on the Xbox 360 had little going for it and drew very little attention other than from the fact it had this almost impossible achievement. To unlock I Am Arthur Clark the player has to not only complete the game on its hardest difficulty but do so in a single sitting while not recording any deaths. It is so difficult that only a few gamers have ever unlocked the achievement, with the number believed to be in the single digits.

Max Payne 3 had a number of difficulty levels that could seriously challenge gamers and they carried on this trend with their achievements. The trickiest of all was The Shadows Rushed Me that invited those playing to complete the game to unlock New York Minute Hardcore mode by first finishing the campaign on the hardest difficulties twice. Players then had to run through the single player within a set time limit, in one sitting and without dying once.

Previous Gears of War games have all included a version of the Seriously achievement, which usually have unlock requirements that involve killing huge numbers of enemies. Gears of War 3 took the challenge up a notch with Seriously 3.0. To unlock this achievements players had to earn every Onyx medal by killing 6,000 enemies with each weapon, win more than 3,000 games, capture 1,500 enemy leaders along with a host of other requirements that would take hundreds of hours to complete.