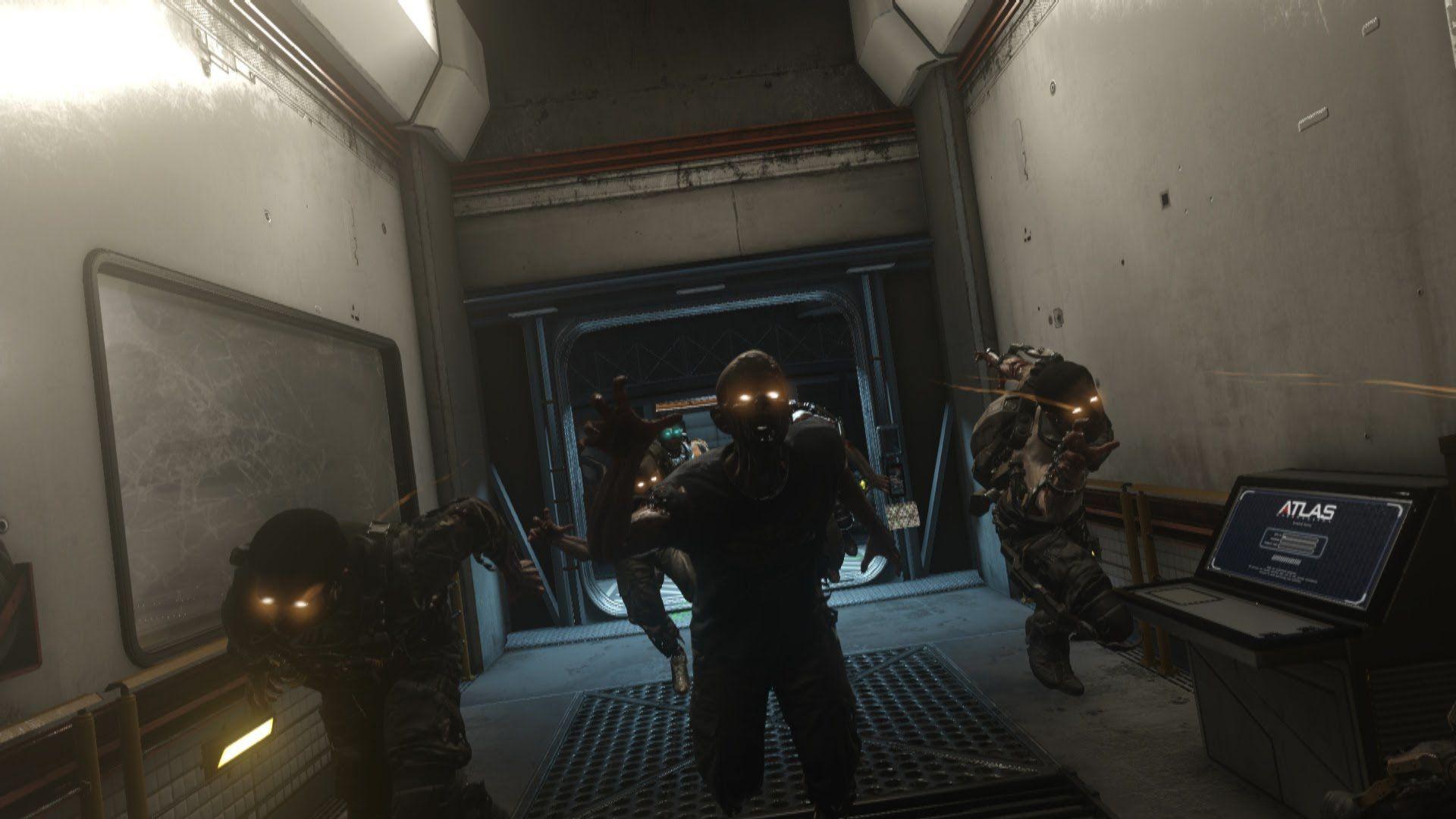 The first downloadable content pack for Call of Duty Advanced Warfare, Havoc, will be out later this month for Xbox Live. In anticipation of the DLC release, Activision and Sledgehammer Games have released a new behind-the-scenes video featurette for the upcoming Havoc DLC  pack. The video is available in the player below.

The Exo Zombies co-op mode looks like it will be the highlight of the DLC release. Exo Zombies features a new story scenario that is told through eyes of four employees of the Atlas corporation. A DNA bioweapon gives birth to hordes of infected, mutant zombies. An entire secret Atlas research facility has been overrun, and personnel are on the run for their lives. After a failed evacuation, four survivors must face the zombies, despite being un-trained and un-prepared. The new gameplay mode features an all-star celebrity voice cast, including John Malkovich, Bill Paxton, Rose McGown and Jon Bernthal, who all provided their voices and likenesses for the game.

The Havoc DLC pack for Call of Duty Advanced Warfare is due out on January 27 via Xbox Live for the Xbox One and Xbox 360 consoles. The DLC pack will be available for other platforms at a later date. The Havoc DLC release is the first of four planned DLC packs for the game to be released throughout 2015. The DLC pack is available separately for $15 or together with the Season Pass.

The Last of Us Part 2 Story Backlash Could Be Marketing