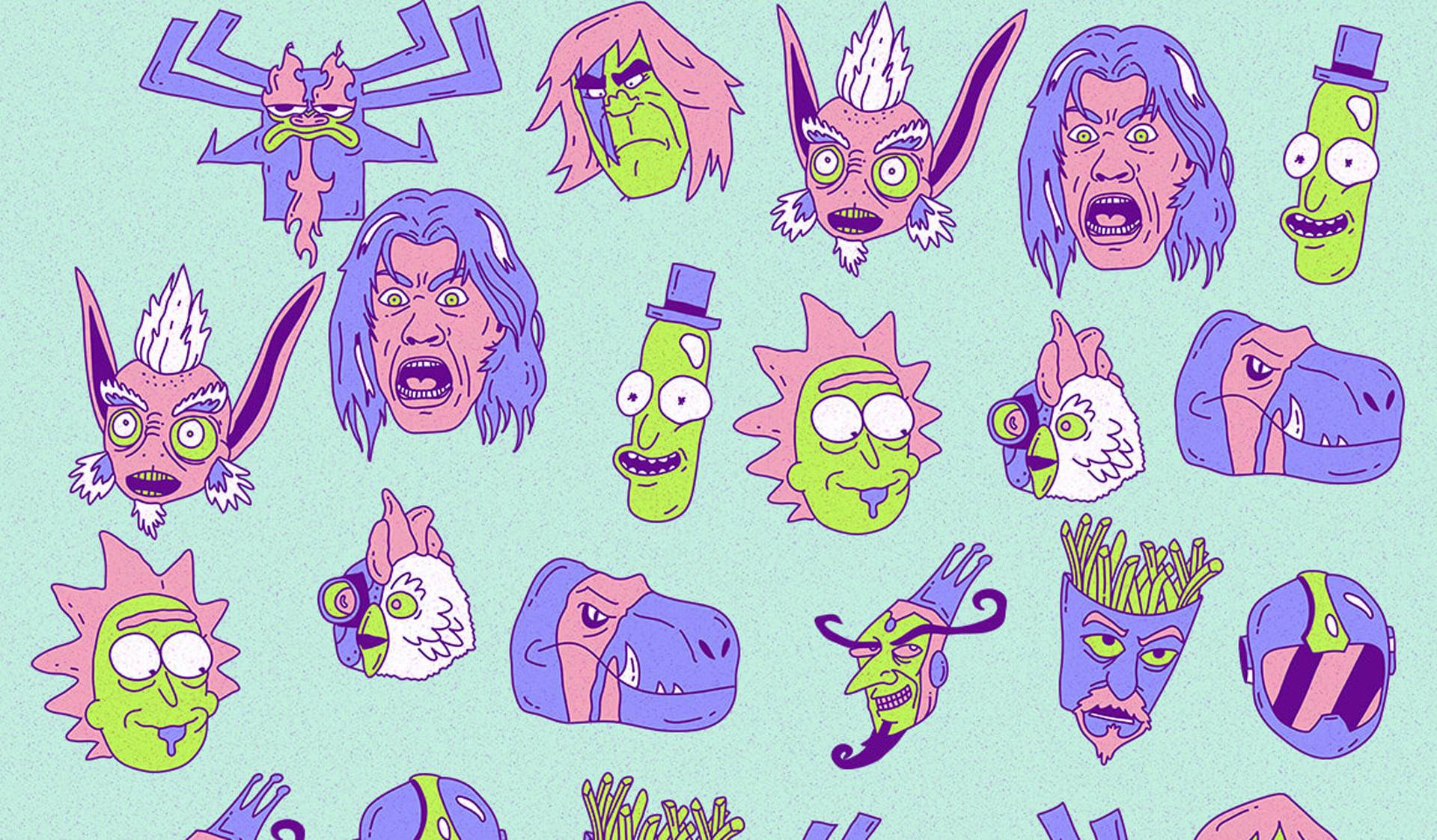 The only good thing about 2020 is that you don’t have to pay to attend Comic-Con! The festivities commence tomorrow and involve a variety of entertainment companies, most of which will be streaming their announcements and panels live for all to watch. Adult Swim in particular has three solid days’ worth of panels ahead, which begin tomorrow.

On Thursday, July 23, head to Adultswimcon.com to watch the following informative presentations:

The following day, July 24, head to the same address to experience the following:

Finally, wind things down with these events:

Note that a truncated version of the Toonami panel will be shown on Toonami itself, live that very night (live on the East Coast anyway).

The virtual con begins July 23. Bookmark Adultswimcon.com, park your tush and get ready.

Attack On Titan Is Winding Down; Final Season Airs In 2020

G4 Is Being Resurrected

Hinge: Exploring new possibilities with Xsens and Toonami’s The Forge