Before we go straight to the point, let’s look back at the evolution of the Xbox console. 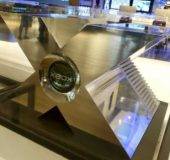 When Xbox has first announced It was this prototype with the shape of the letter X. This aluminum case prototype was never released and mass-produced. It’s the bulky size and expensive aluminum casing might be the reason why it was canceled.
The one we end up having is the Xbox. It was launched to compete against Ps2 and Nintendo DS. 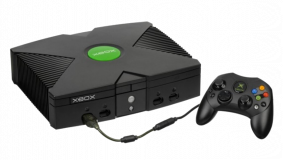 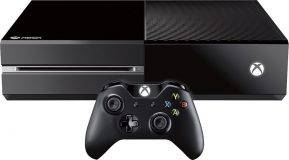 It will have an option to play Bluray games and download digital games. People with a lower budget can buy Xbox Series S instead.
This digital-only console has a price of USD 299.

Series S won’t be able to play games with 4k graphics. That makes it more limited.

People can pre-order both consoles this coming September 22 of this year. Its all-access programs will have a monthly subscription fee. This subscription allows you to access their stores and play online multiplayer games. Series X will have a $35 monthly fee. The latter will be ten dollars lower. A two-year subscription might save you more money.

I have never played both consoles but Series S sounds like a disservice to me because it will make you lose access to many Triple-A titles. The weaker machine and graphics won’t give you the next-gen feel most new consoles give us.