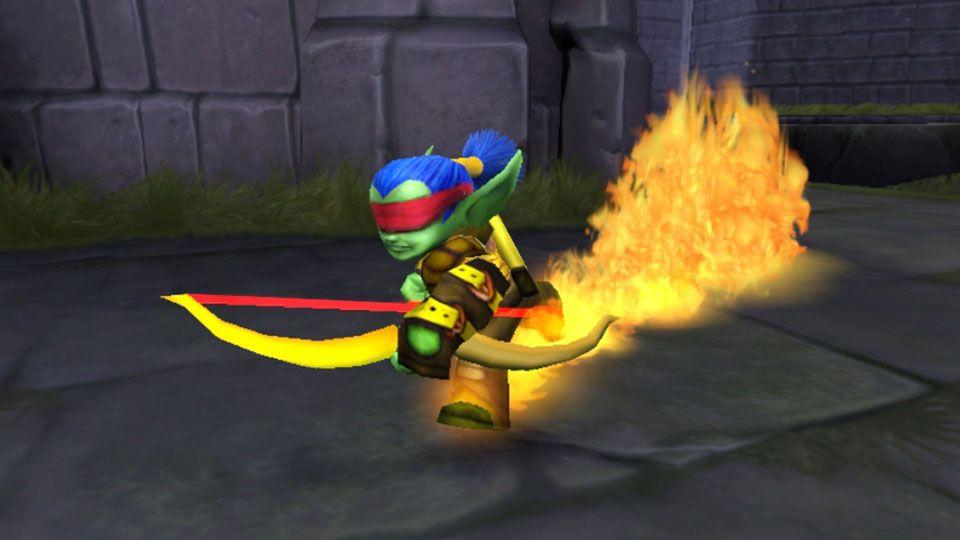 Today, blizzard has announced and updated World of Warcraft allowing players to play freely until level 20. This is a wise decision made by blizzard to possibly attract more players. Originally the trial lasted for only 14 days. Players can also create as many characters as they wish and continue to play until they have reached level 20, where their character will then be capped at that level until they buy the full version.