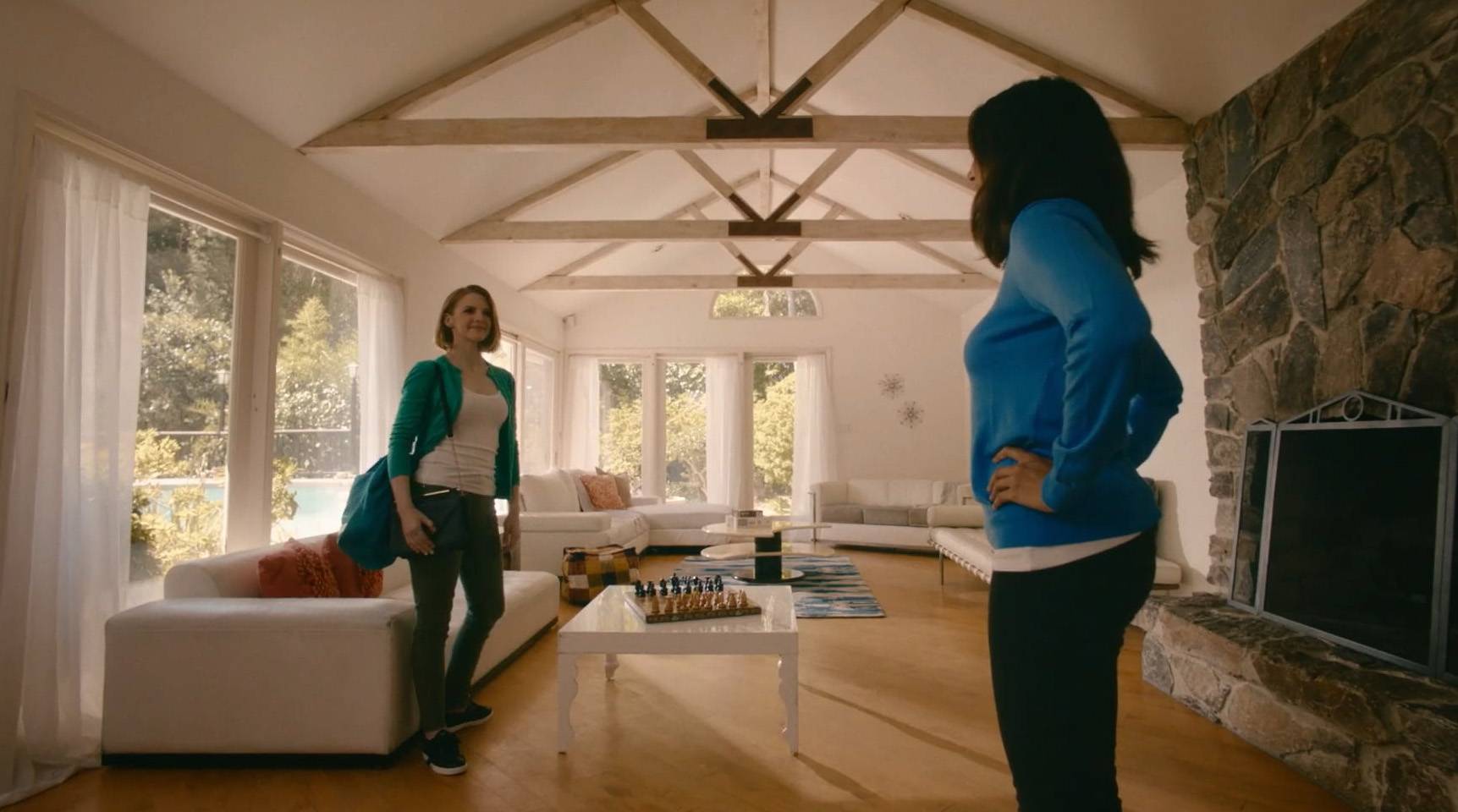 Look At Me Films is an independent production company that specializes in giving filming projects to new independent moviemakers. They’ve were behind the Sundance short film Sparks, the cult horror flick Rebound, and most recently, The Ice Cream Truck starring Deanna Russo.

Now Look At Me is bringing us “Dear Guest,” a chilling new horror short that will be making the festival circuit over the next few months. In the short, a young couple checks into a rental home for their vacation, only to find they’ve wandered into a disturbing game concocted by the home’s owner.

Ashley Bell (The Last Exorcism) and Noureen DeWulf (Good Girls) star as the couple at the center of “Dear Guest.” The short was directed by Megan Freels Johnston, the founder of Look At Me Films, and produced by Johnston, Michael May (Auto/Biography), and Bill Whirity (Prey). Megan has hopes that the short will do well enough to blossom into a full feature.

We don’t know if Look At Me Films is arranging any plans for “Dear Guest” to be accessible outside of festivals, but you can at least take a peek at it through this teaser.

Robert Englund Presents A Nightmare In The Makeup Chair