Viz has a lot of manga coming out next month, and they asked us to pass on the word. They’re calling attention to three volumes in particular, one original, one based on a movie and one based on a game. 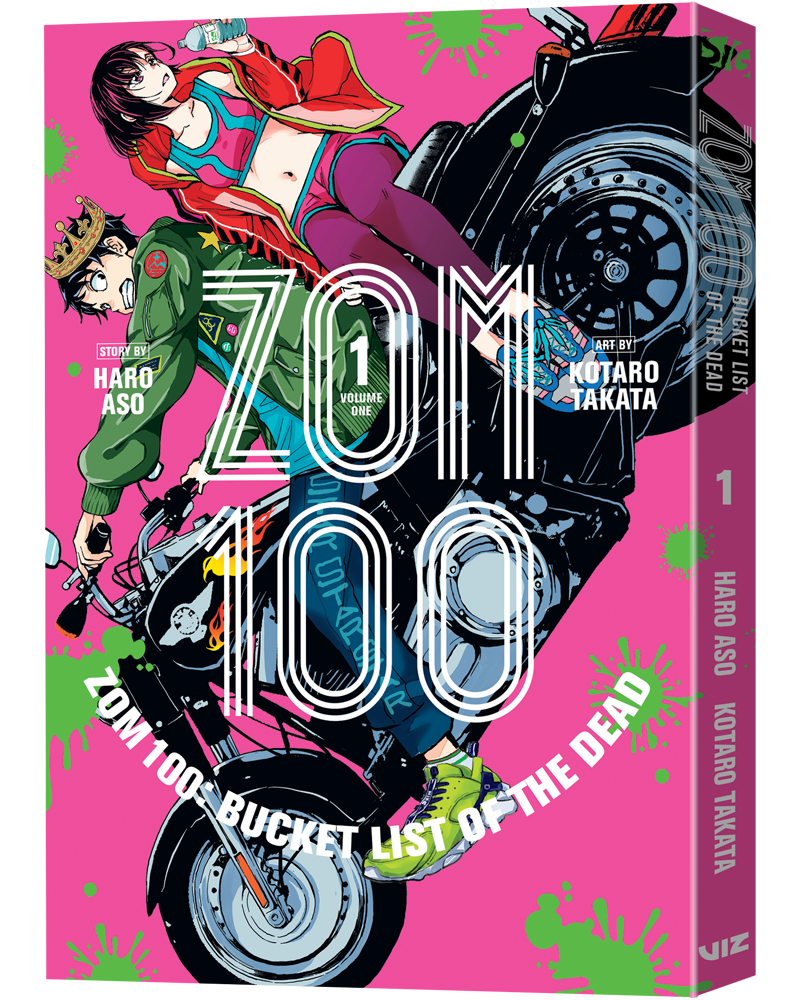 The life has just been about drained out of young Akira; the cruel corporation he works for has run him ragged. Bit if he feels like a zombie now, he doesn’t quite know the true definition. The next morning he walks into work to find his landlord has joined the undead and is munching on a co-worker. The onslauught of the zombie apocalypse is weirdly freeing to Akira, who finally has the freedom to run around and do everything he ever wanted now that society can’t pin him down.

In a trash-filled apartment, 24-year-old Akira Tendo watches a zombie movie with lifeless, envious eyes. After spending three hard years at an exploitative corporation in Japan, his spirit is broken. He can’t even muster the courage to confess his feelings to his beautiful co-worker Ohtori. Then one morning, he stumbles upon his landlord eating lunch—which happens to be another tenant! The whole city’s swarming with zombies, and even though he’s running for his life, Akira has never felt more alive! 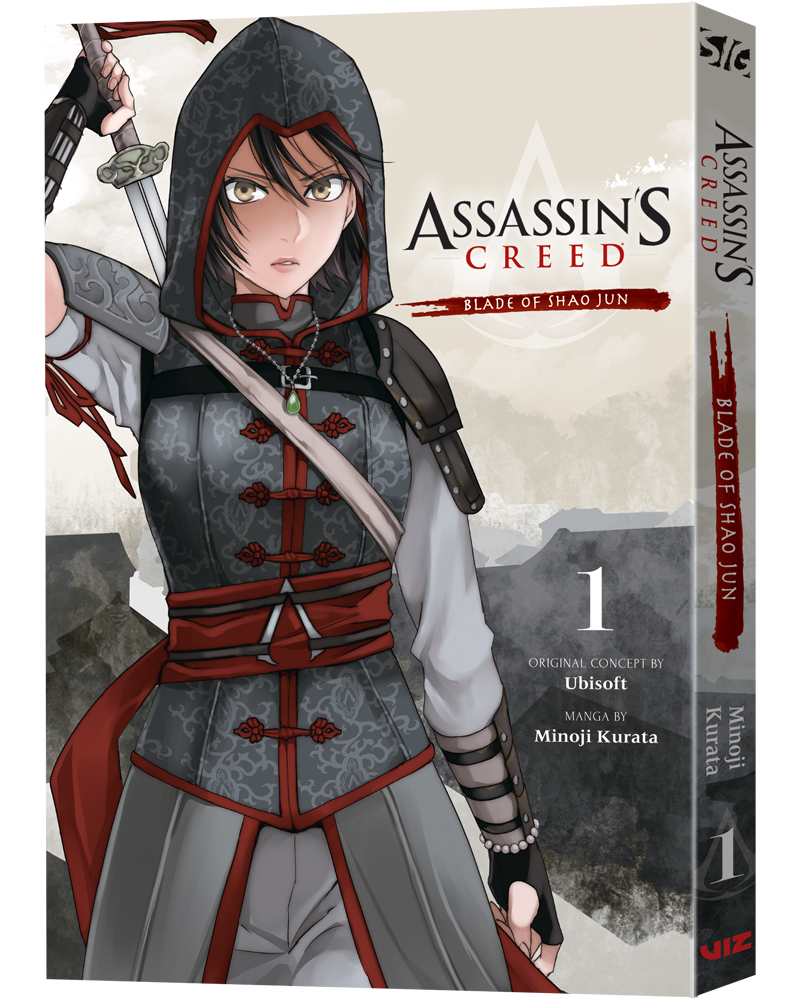 An untold tale from Assassin’s Creed history, though we figure an AC game that takes place in either ancient China or ancient Japan will happen at some point…

1526 AD—China is ruled by the Great Ming Empire. Though the empire flourishes, the winds of the new emperor’s political purge are sweeping over the land, and turmoil is brewing. With the decimation of her comrades, Shao Jun has become China’s last Assassin. After escaping to Europe, she has now returned alone to her homeland. Her purpose: vengeance! 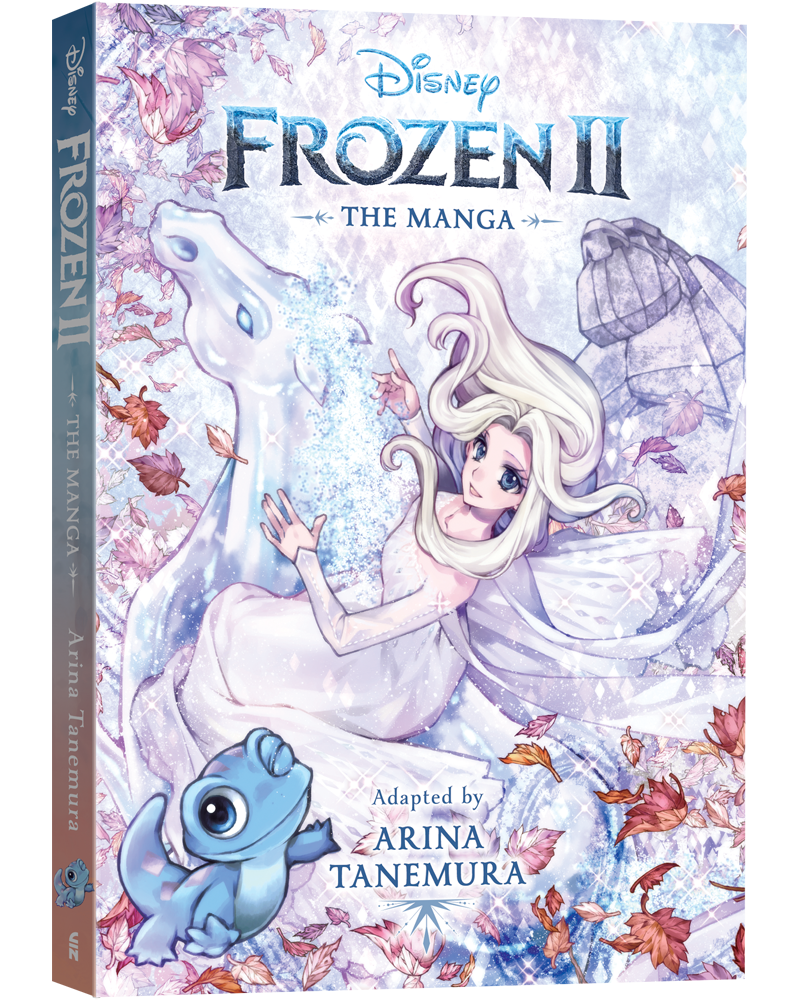 Only one thing could make this nation’s millions of little Frozen superfans let it finally go: a mediocre sequel.

Why was Elsa born with magical powers? The answer is calling her and threatening her kingdom. Together with Anna, Kristoff, Olaf, and Sven, she’ll set out on a dangerous but remarkable journey to discover her past in order to save their future. Are Elsa’s powers enough to see her through their adventure into the unknown?