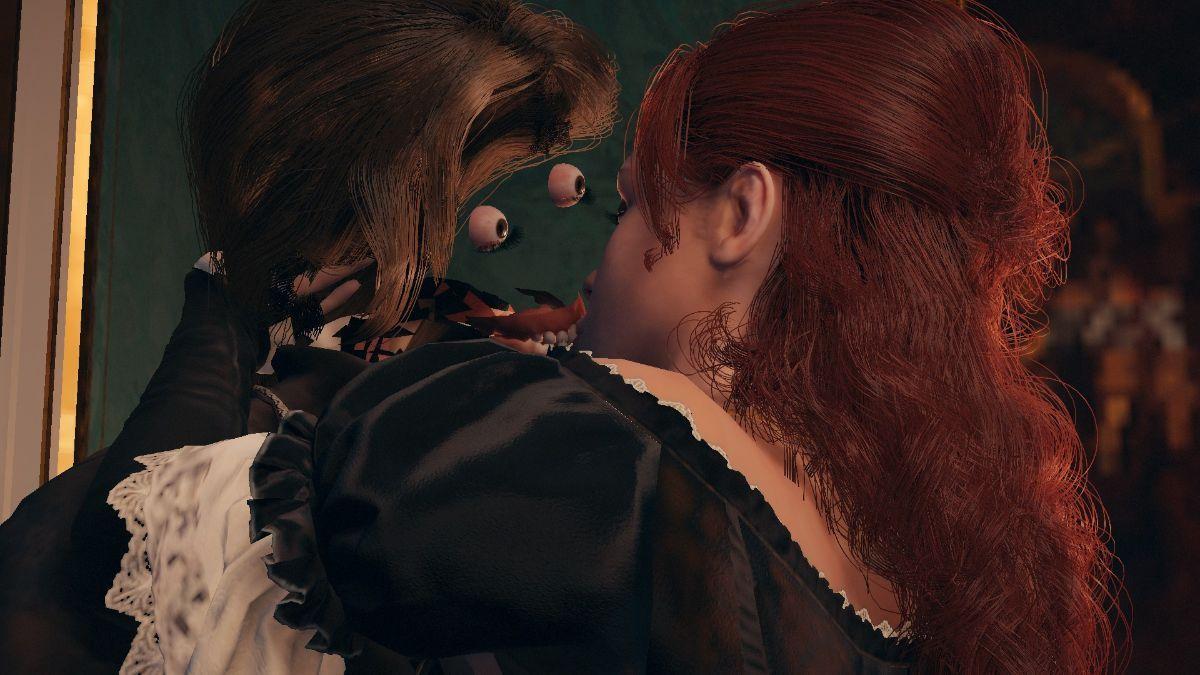 It’s been lamented that the modern-day ability to fix post-release bugs in video game software via download patches is more of a curse than a blessing. Blessing in that, back in olden days, a damaging bug would have been unfixable at the manufacturing stage. Curse in that the ability to easily send out these fixes has made the gaming industry lazy and willing to ship their physical titles chock-filled with bugs, some of them even dangerous.

Dragon Age: Inquisition was released last month by Electronic Arts and contains a number of weird programming hiccups. Microsoft’s Halo: Master Chief Collection has had balancing issues in its online matches. Sony’s Driveclub shipped so broken that Sony had to remove some of its racer features via patch just to get it to work online. But the king of glitchy games is currently Assassin’s Creed: Unity, the new title in the AS series that’s been a glitch-prone, faulty embarrassment for Ubisoft, most famously choosing to render its characters without faces. Rumors are now spreading that Assassin’s Creed: Unity‘s development process did not even include a pre-release testing phase, or may have had a much shorter one. This has not been confirmed but it would surprise no one.

This is the point where Nintendo fans would normally slouch back in their golden thrones atop their high horses and chuckle with smug satisfaction, “Sucks to be YOU guys!” But a glitch can happen anywhere. And one particular glitch is now affecting Wii U owners.

A small number of players are experiencing an error labeled 160-1013, or sometimes 60-1710, when trying to start up a game on the Wii U system. Some of them tried to fix the error by reformatting their systems, which resulted in their consoles getting bricked. Take note and don’t do it.

Nintendo has not identified the source of the bug yet, but there will likely be a patch released when they do. Until then, those with glitchy systems are advised to call Nintendo’s customer service line for further help.