Viz Media announced today that the sci-fi horror anime Terraformars would have all 13 of its episodes released in the US this month, on two shiny Blu-Ray discs. The package will also include a DVD version of the same series.

In the deep silence of space, the planet Mars hisses with death. On Earth, a mysterious virus is devastating the human race. To find a cure and give humanity a fighting chance of survival, a multinational team of genetically modified citizens must race to the Red Planet and uncover its secrets. What awaits is the bloody aftermath of a colonization attempt gone horribly wrong–hordes of hyper-evolved cockroaches known as “Terraformars” roam keen to kill. Earth’s chosen stand ready for combat and ready to change the course of human history. The question is which species can unite for victory.

Watch for Terraformars to invade the home video market in just a few short days — January 23. 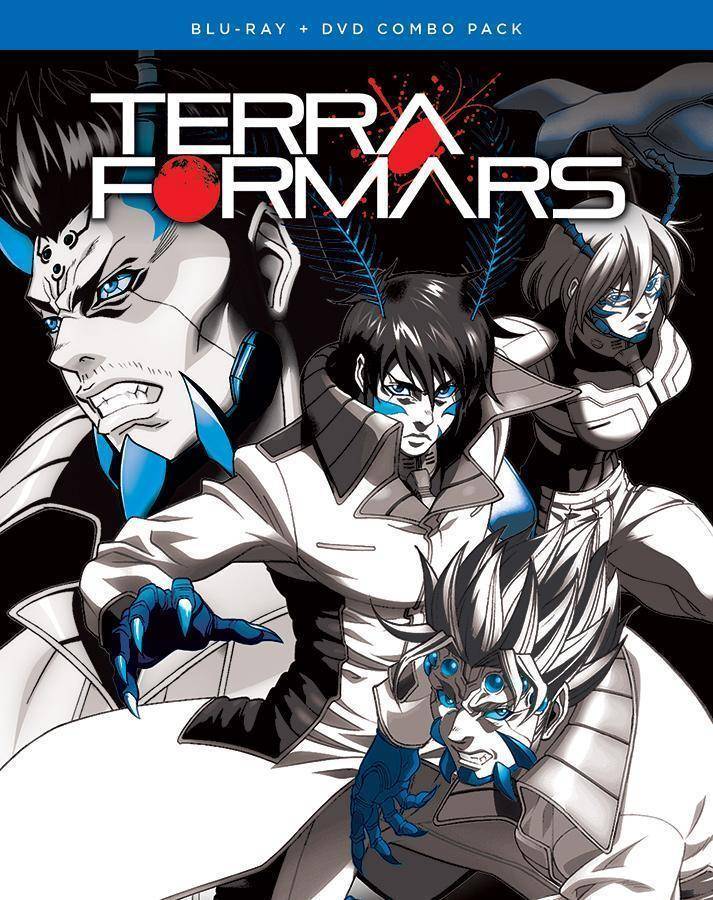 My Hero Academia: The Strongest Hero Coming To Mobile