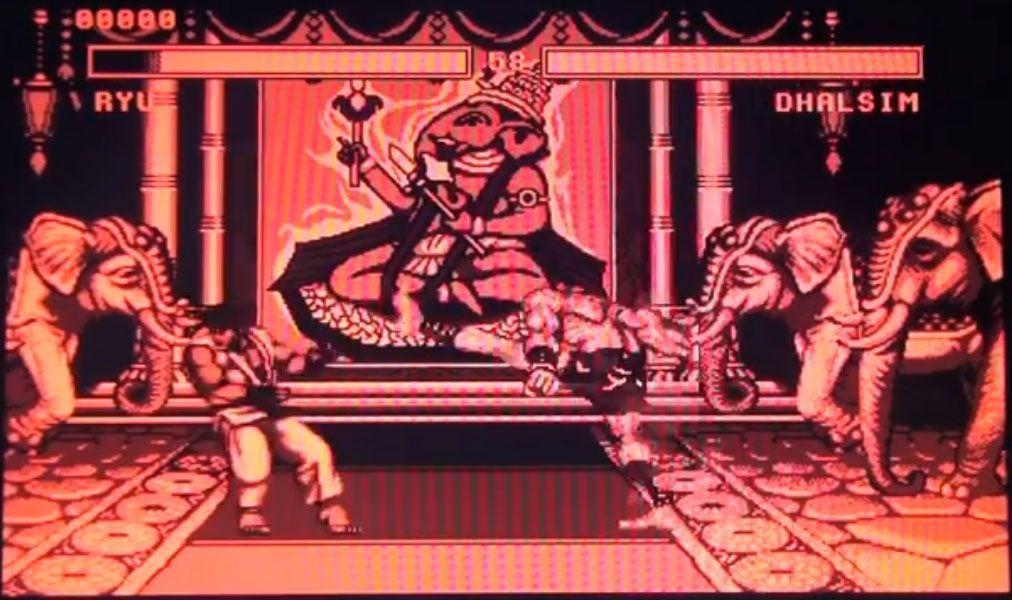 Officially, Capcom never ported any version of Street Fighter II to the Virtual Boy within the eight minutes it was on the market. That leaves things up to homebrew: two hobbyists have put together a fanmade port called “Hyper Fighting” that’s so exact, you would easily mistake it for a real product.

Every combatant from the original SFII is playable in this version, and they handle exactly as they did on consoles. There is even two-player support for the Game Link Cable that Nintendo never released (you’ll have to emulate the game to use that function). And, I’m told, the spinning globe on the character select screen looks dazzling in 3D. Hyper Fighting comes on its own custom-printed cartridge, complete with an instruction manual and box. Want one? Can’t have one. Its creators are rightfully afraid of officially selling the game, as even though it goes under a different name, it’s pretty much Street Fighter (and, also, the box displays official Capcom art). Only a select few were given the handful of authentic copies made. The physical edition appears to have been created just for fun.

There are, actually, stranger ports of Street Fighter II that are 100% official, such as the barely-functional Commodore 64 version. There was also a version of Double Dragon sold for the ATARI 2600, but that is a tale for another day.