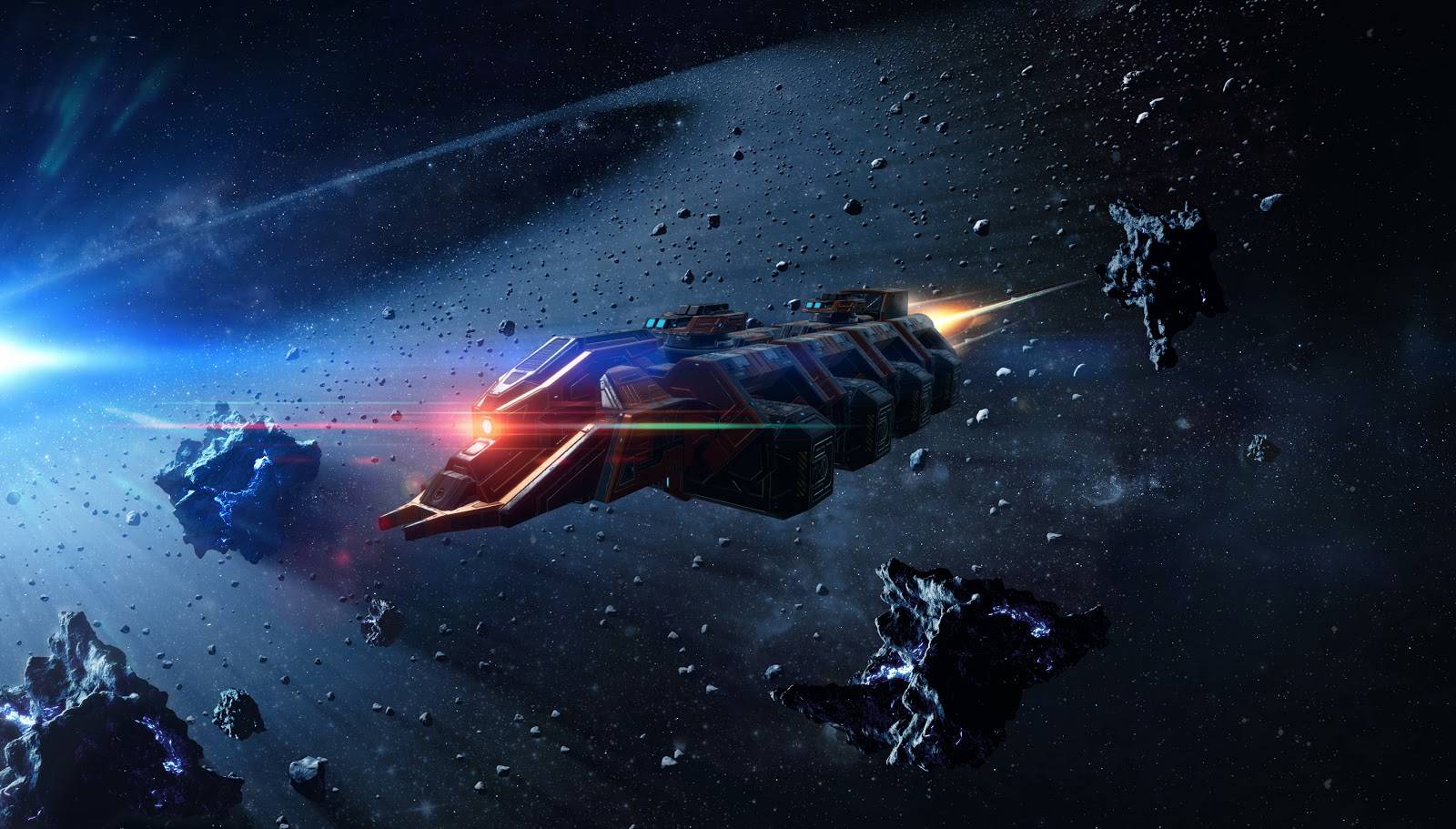 Cloudfire Studios has announced Starport Delta, a new real-time space strategy and management game, is heading to Steam this March. It’s all about space stations: first you’ve gotta build them, then you’ve gotta protect them.

And a lot can go wrong in space. Alien pirates will try to steal resources from your station, meteor showers can suddenly appear and wreck buildings that aren’t properly fortified, space storms can wreak havoc with electrical power, there’s radiation in space to contend with, and if all that wasn’t enough….there are giant space worms.

A properly built and maintained space station should be able to withstand such threats (even the worms, maybe). It’s all about strategizing and making the best of the resources you have. Finding the right combinations of resources will strengthen your station into a powerhouse.

Starport Delta can be played in a sandbox mode, which lets you build, command and expand as many space stations as you want, or play campaign missions, which contain their own narrative story.

Starport Delta will arrive for PC via Steam March 27. Mac and Linux versions are in development.

Identity V Coming To US Phones