The Child’s Play franchise has taken a weird turn in the last six months. Creator Don Mancini announced plans to create an eight-part miniseries for television, centered around his famous murderous doll. Then MGM announced they were putting together a Child’s Play remake with a new director, new actors, new Chucky and everything. Apparently both these projects can legally go forward, independent of each other.

Mancini did not find out about the remake until he heard the announcement. He’s less than pleased, and has vocally expressed his displeasure many times over the last few months. Meanwhile the MGM/Orion project continues to go forward, ignoring Mancini as if he isn’t there.

This week casting choices were announced (for the remake). Child actor Gabriel Bateman has been cast as Andy, Atlanta’s Brian Tyree Henry will play Mike, and the one-and-only Aubrey Plaza will star as…….Andy’s mom. What a missed opportunity not casting her as the doll. A female Chucky would make this project different enough to justify its existence, and Plaza’s skill at playing demented characters would make it memorable.

Instead, we have this. MGM revealed what the new Chucky is supposed to look like today, and it’s…..underwhelming if you ask us: 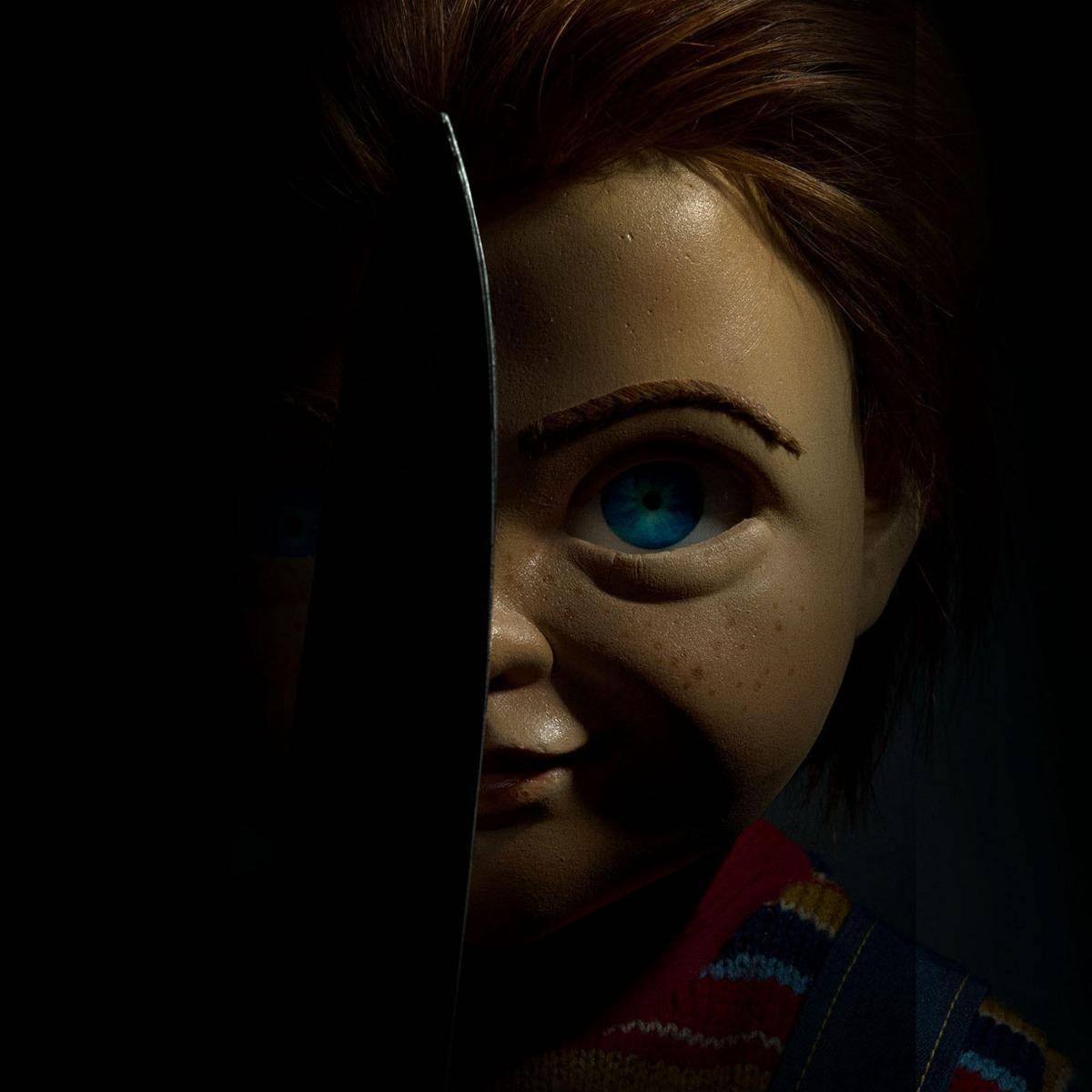 If you think this looks uninspired, imagine how Mancini must feel. Well, we don’t have to imagine, he made his feelings perfectly clear.

Neither the miniseries nor the Child’s Pay movie currently have release dates.