This weekend, eight episodes of a new comedy-horror series called SNATCHERS will be screened during the Sundance Film Festival. Let’s look at the synopsis, shall we?

SNATCHERS is a high school adventure story about friendship, self-worth, and aliens. Sara is one of the cool kids: she’s got the right friends, makes the right jokes… and is totally terrified of losing her status. She’d be a lot more secure if she could just win back her super-hot ex, Skyler.

Yup, this sounds like a typical setup so far.

When Sara wakes up the next morning nine-months pregnant, she goes to the only person she can trust: her nerdy ex-best friend, Hayley. After a trip to the clinic turns horrific, Sara and Hayley realize this alien problem is only just beginning. Over the course of the night, Sara deals with her dead-beat baby daddy, a disapproving mom, and judgmental friends. Ultimately, this is a story of a girl finding self-worth and learning to accept her choices… by killing aliens.

Just to remove all doubt, this really is a miniseries about a teenager who becomes impregnanted by aliens through her parasite-infested boyfriend, and then has to fight an army of them. Isn’t America tired of these by now?

We’ve got a clip and some stills so you can decide if this truly bizarre series is for you. SNATCHERS will make its word premiere at the Sundance Festival on Saturday, January 21 at 11:30PM in the Prospector Square Theatre, and on Monday, January 23 at 9:45PM at Broadway Centre Cinema 3. Let this be a lesson to all you kids out there — use protection. 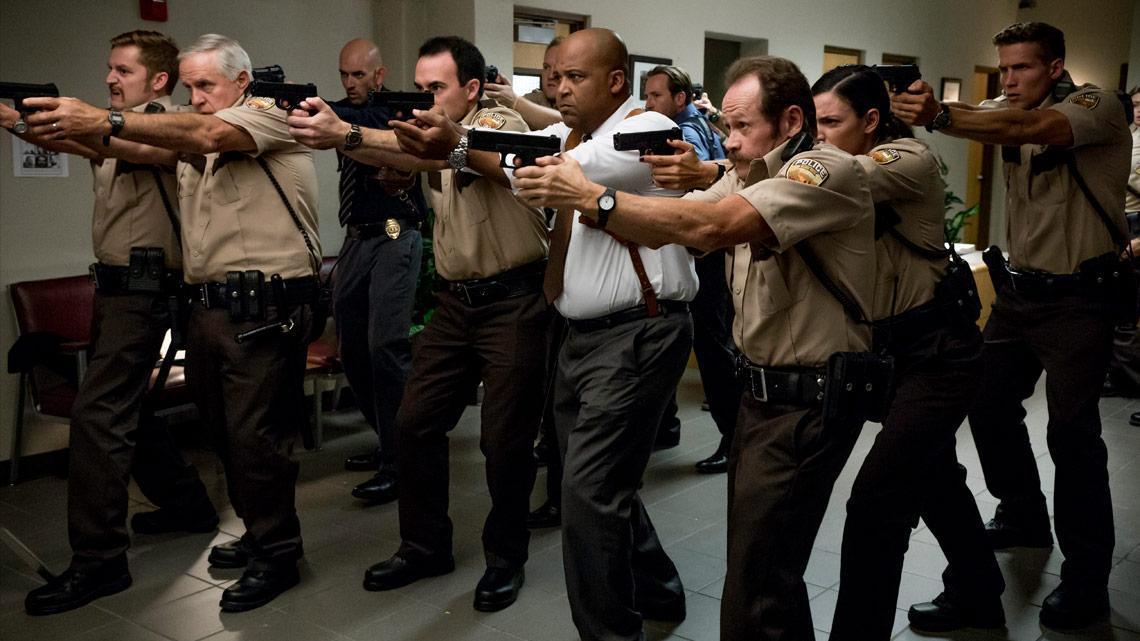 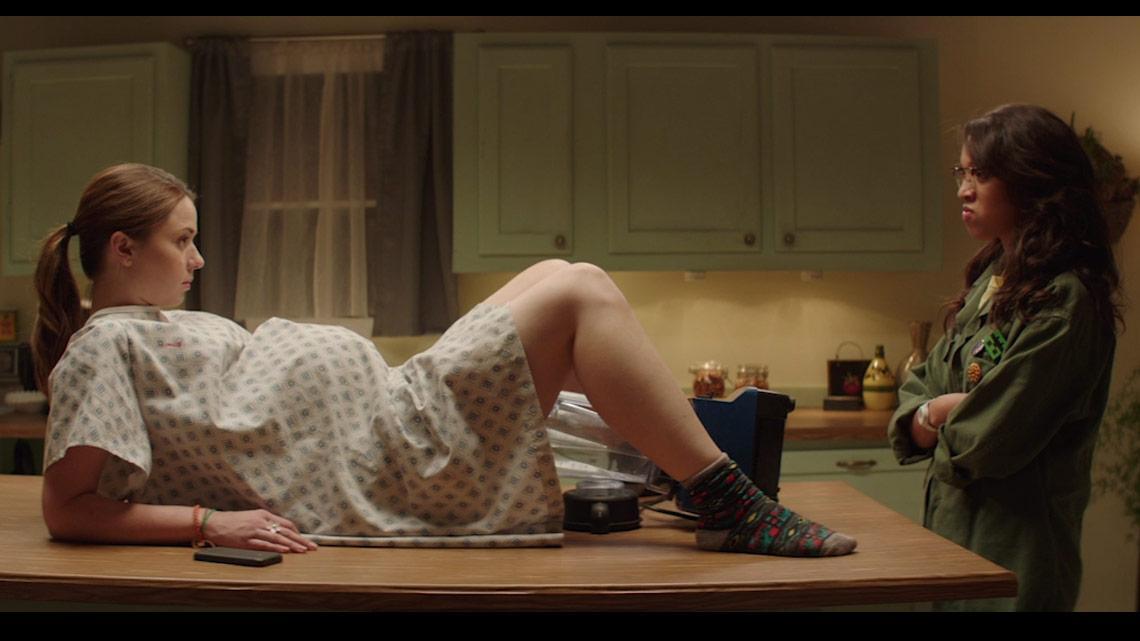 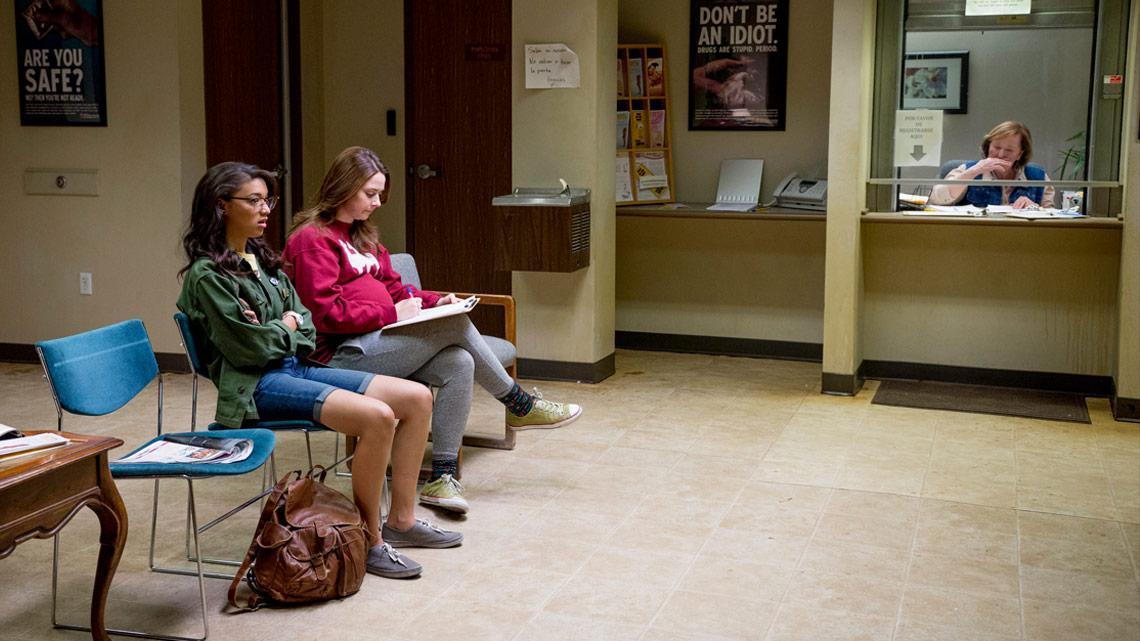 Orphan:First Kill Review: Despite the flaws, I want more!

They/Them The slasher film that teaches you about Pronouns