It was only a few days ago that we last wrote about Ship of Heroes, but within that time, Heroic Games has revealed a new location and published screenshots and videos of it. This is the hospital, one of the areas you’ll be able to wander around when the Character Creator Tool goes into closed beta this November.

To participate in the Beta, you must donate at least $50 to the development of Ship of Heroes — and the cutoff date for this is TOMORROW, so you must move fast. If you’ve donated before, but the amount didn’t equal $50, you can donate whatever amount will add up to that. 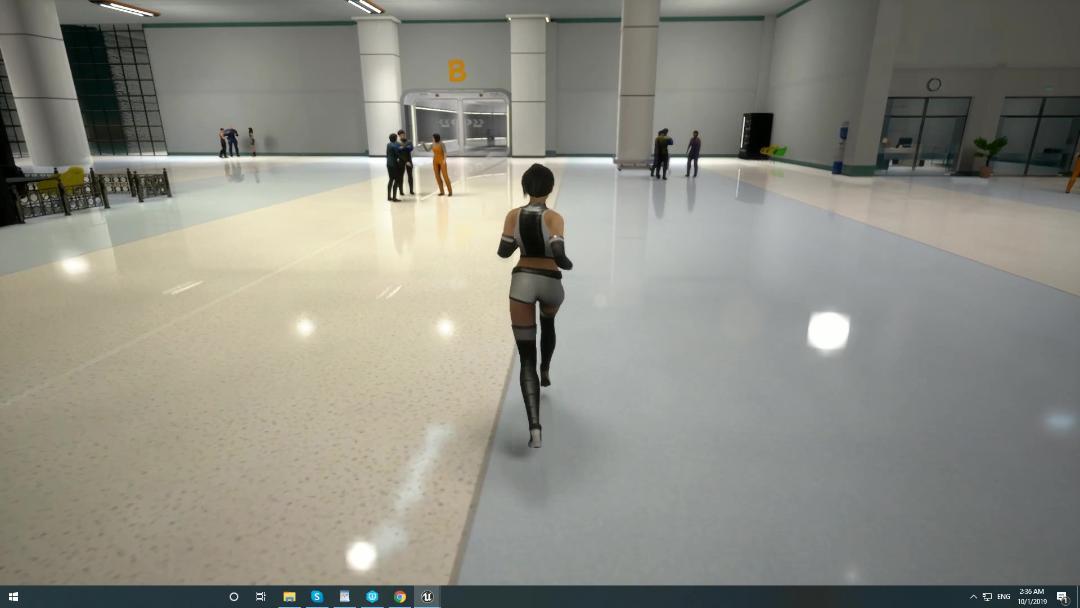 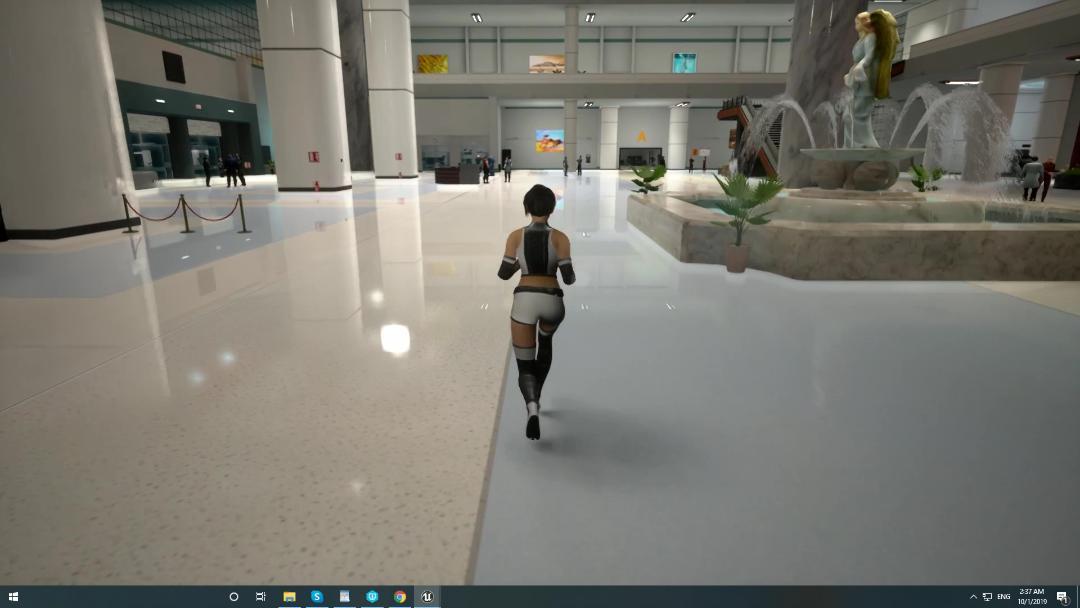 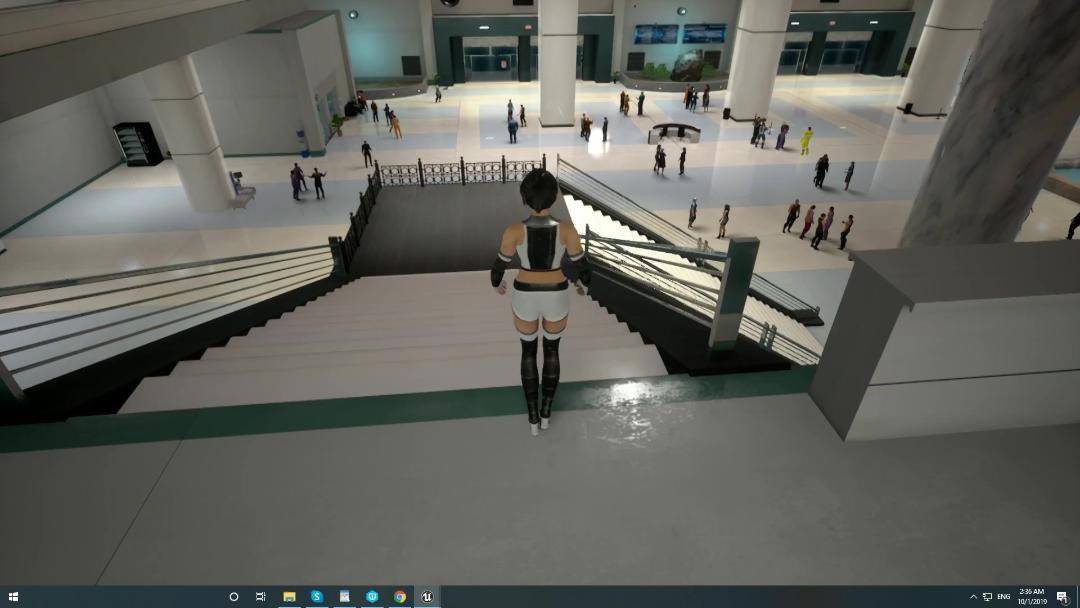 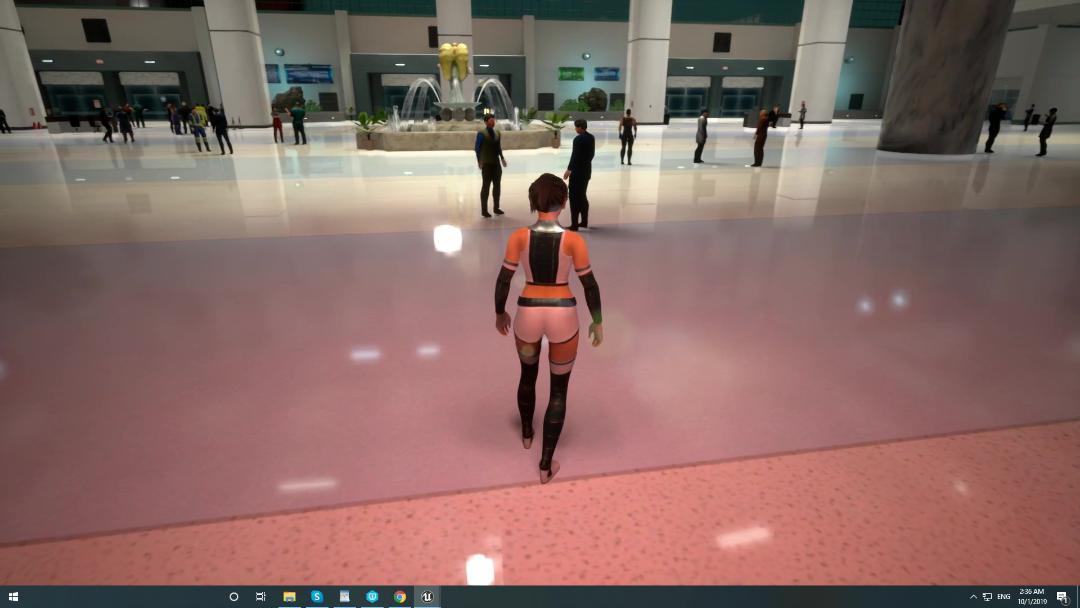 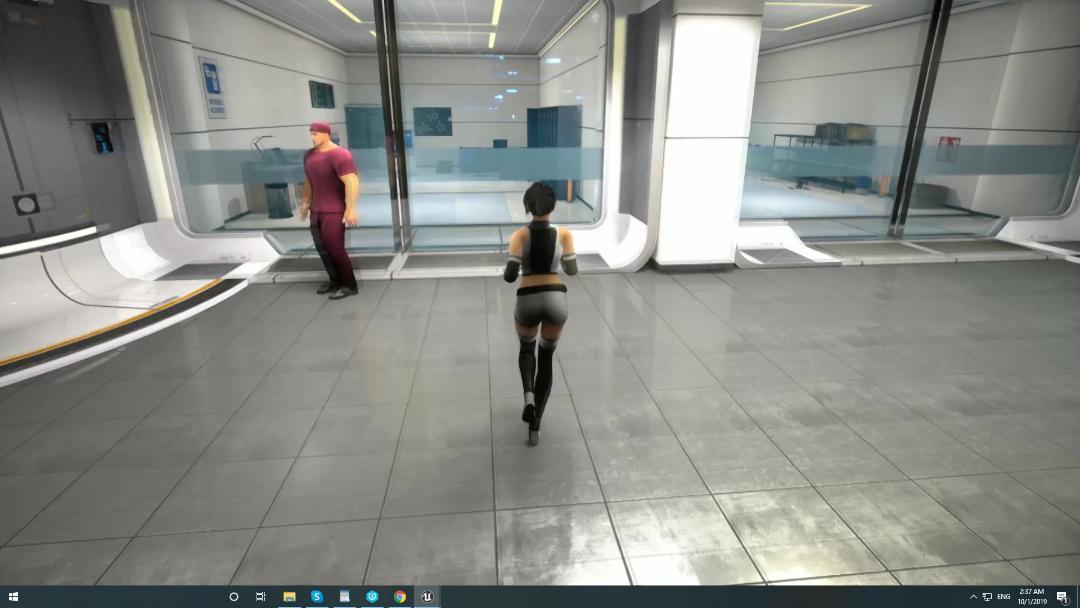 The current plan is to have an early version of Ship of Heroes ready to go for soft-launch in December 2020. The Character Creator Tool goes into beta November 1.