Happy Birthday @SimuLiu! We hope you enjoy your birthday present.

Watch the brand-new teaser trailer for Marvel Studios’ #ShangChi and the Legend of the Ten Rings and experience it only in theaters September 3. pic.twitter.com/0kpGP0mdW2

Actor Simu Liu didn’t expect his upcoming MCU debut will have a teaser this early. He is still currently filming this movie. So he never expected to have a trailer or teaser yet.

His reaction is very surreal  because he is not expecting his biggest break to be launched this early.

Whoever said that you could only RECEIVE presents on your birthday? Today, I’m giving you your VERY FIRST LOOK at the teaser poster for @ShangChi and the Legend of the Ten Rings!!

Who is Shang-chi? Shang-chi is Marvel’s first Asian Superhero.  This character got launched during the popularity of Kung-fu movies during the 1973.  It was Marvel’s attempt to get the fans of  Kung-fu movies. He is designed after Bruce Lee. When he debuted, he have no super powers. Shang-chi is good at Martial Arts that he can beat villains with superpowers.

Marvel decided to evolve him and gave him powers. These days he have multiplicity ability in the comics. 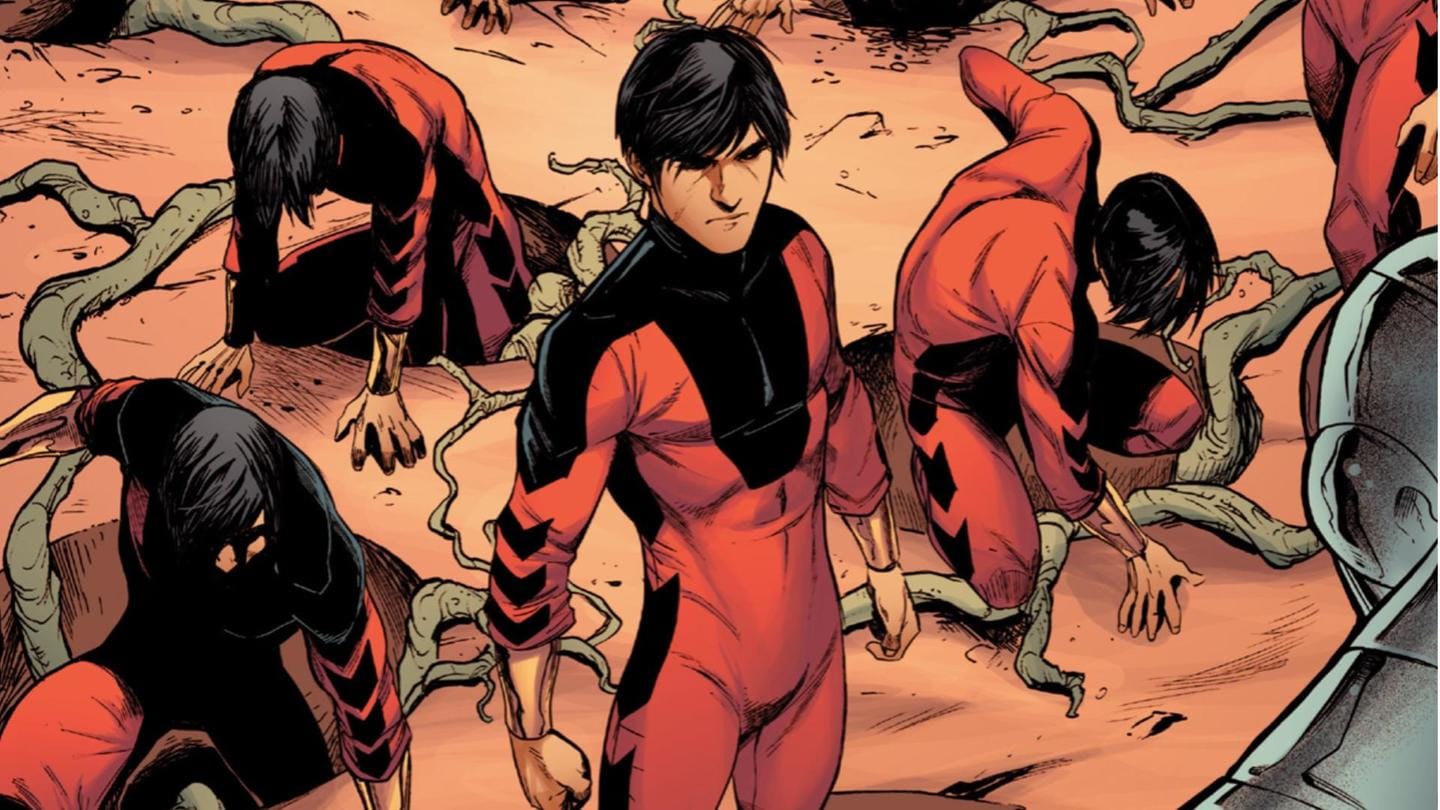 Shang-chi is a great leap for Marvel since they are now taking risk for an unknown actor to get a lead role in MCU. Marvel have issues with diversity in the past.

Remember when they casted Tilda Swinton to play the role of a Tibetan old man? 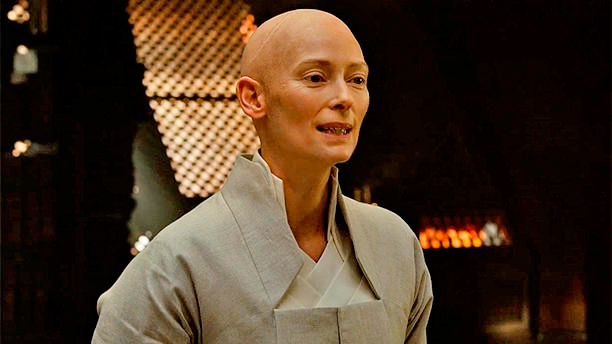 Or the time when they whitewashed Jubilee on the live action tv series  Generation X. 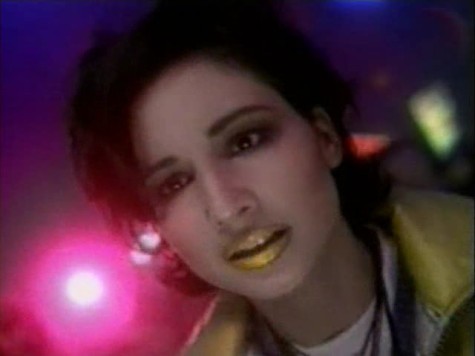 When they finally have an Asian actress play Jubilee in an X-men film, she barely have lines. 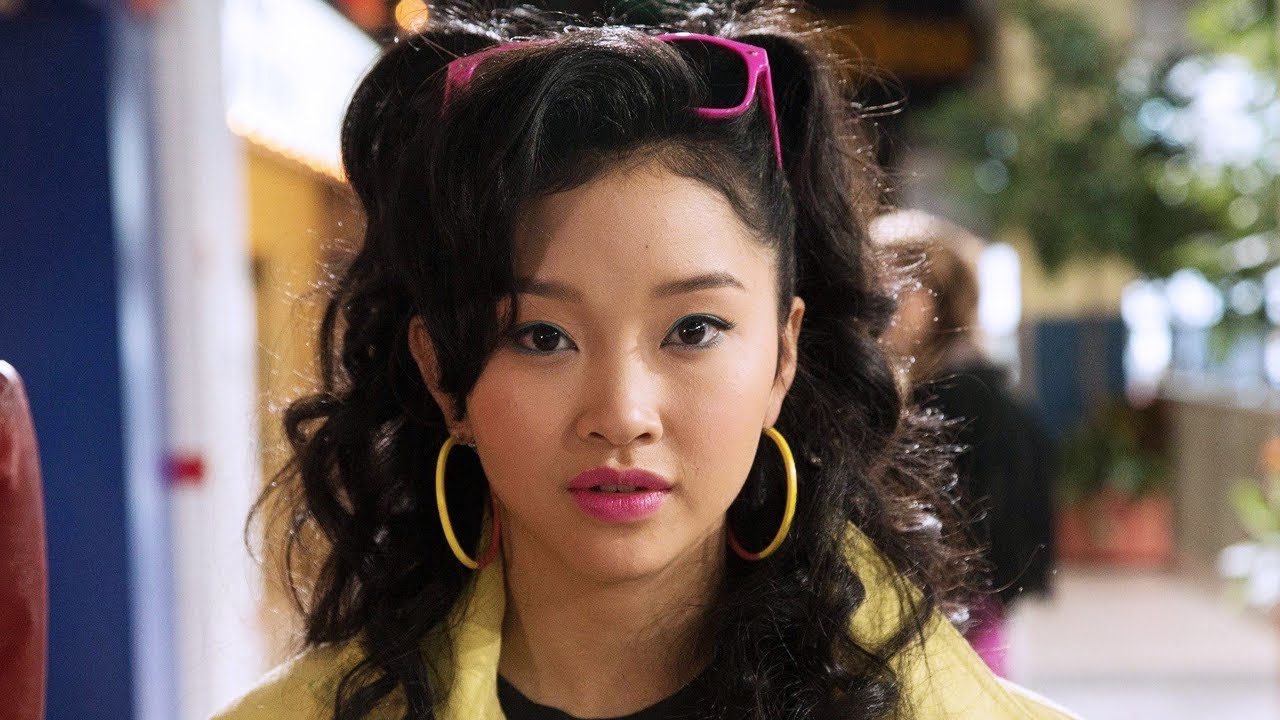 Now Marvel finally have Asian representation on their films and this time an Asian actor is in front and center. He is not a villain, not a sidekick and he is not a caricature. The casting of Simu Liu, sadly had a negative backlash in China. Simu Liu doesn’t fit the mold of China’s male standard of beauty. Shang-chi is inspired from Bruce Lee and Bruce Lee is of european descent. He is not affected by the negative comments he got from Chinese social media.  Happy Birthday Simu Liu! I hope you break barriers with this film.

Why Resident evil: Code Veronica deserves a remake and why it wont get any? Sony Reverses PS3 And Vita Shutdown Decision