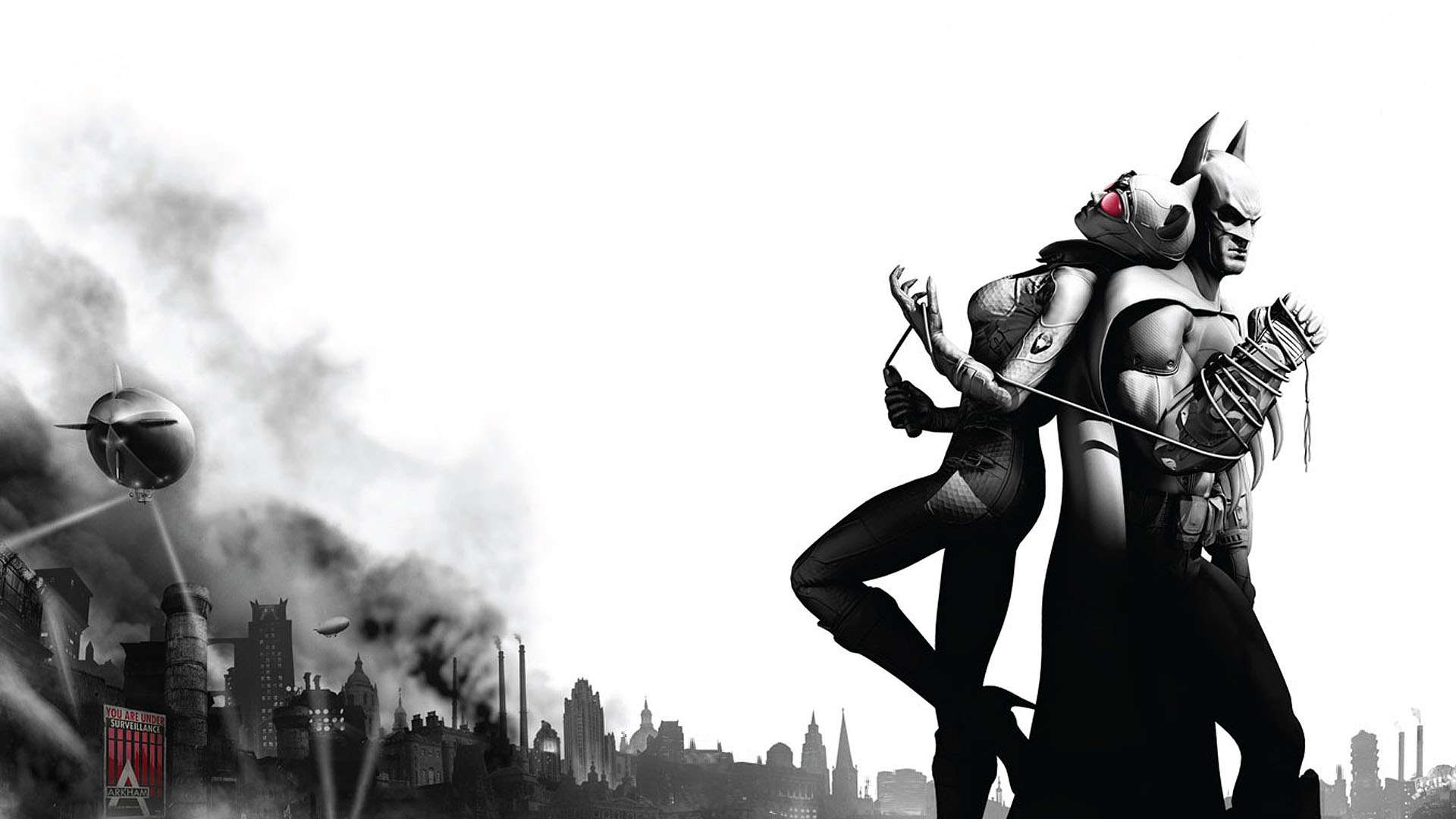 Warner Bros. Interactive Entertainment and DC Entertainment today confirmed that Robin will be a fully playable character in the new and improved challenge mode in Batman: Arkham City. The Tim Drake Robin pack is currently available exclusively to North American fans who pre-order the game from Best Buy on any of the platforms for which the game will be available:  Xbox 360® video game and entertainment system from Microsoft, Games for Windows PC and the PlayStation®3 computer entertainment system.

Robin will come complete with his own unique gadgets and special moves, and will be playable in all challenge maps in the game, as well as two additional challenge maps that are included with the pack – Black Mask Hideout and Freight Train Escape.  The pack will also contain a bonus Red Robin character skin.

Batman: Arkham City builds upon the intense, atmospheric foundation of Batman: Arkham Asylum, sending players soaring into Arkham City – five times larger than the game world in Batman: Arkham Asylum – and the new maximum security “home” for all of Gotham City’s thugs, gangsters and insane criminal masterminds. Set inside the heavily fortified walls of a sprawling district in the heart of Gotham City, this highly anticipated sequel introduces a brand-new story that draws together a new, all-star cast of classic characters and murderous villains from the Batman universe, as well as a vast range of new and enhanced gameplay features to deliver the ultimate experience as the Dark Knight.