The Rizen Are Coming In The New Year

Uncork’d Entertainment is uncorking another shocker after the holiday season wraps up. On January 2 the company releases The Rizen, a supernatural horror take on the Cold War. What kind of dark experiments has the government been working on to one-up the Russians, and where did those fanged monstrosities with bandaged faces emerge from?

The year is 1955. NATO and the Allied Forces have been conducting secret, occult experiments in a bid to win the Arms Race. They have finally succeeded, but what they have unleashed could tear our world apart. Now one woman must lead the only other two survivors past faceless horrors that threaten to kill or capture them at every turn. They are the only ones left who can fight to close a door that should never have been opened. 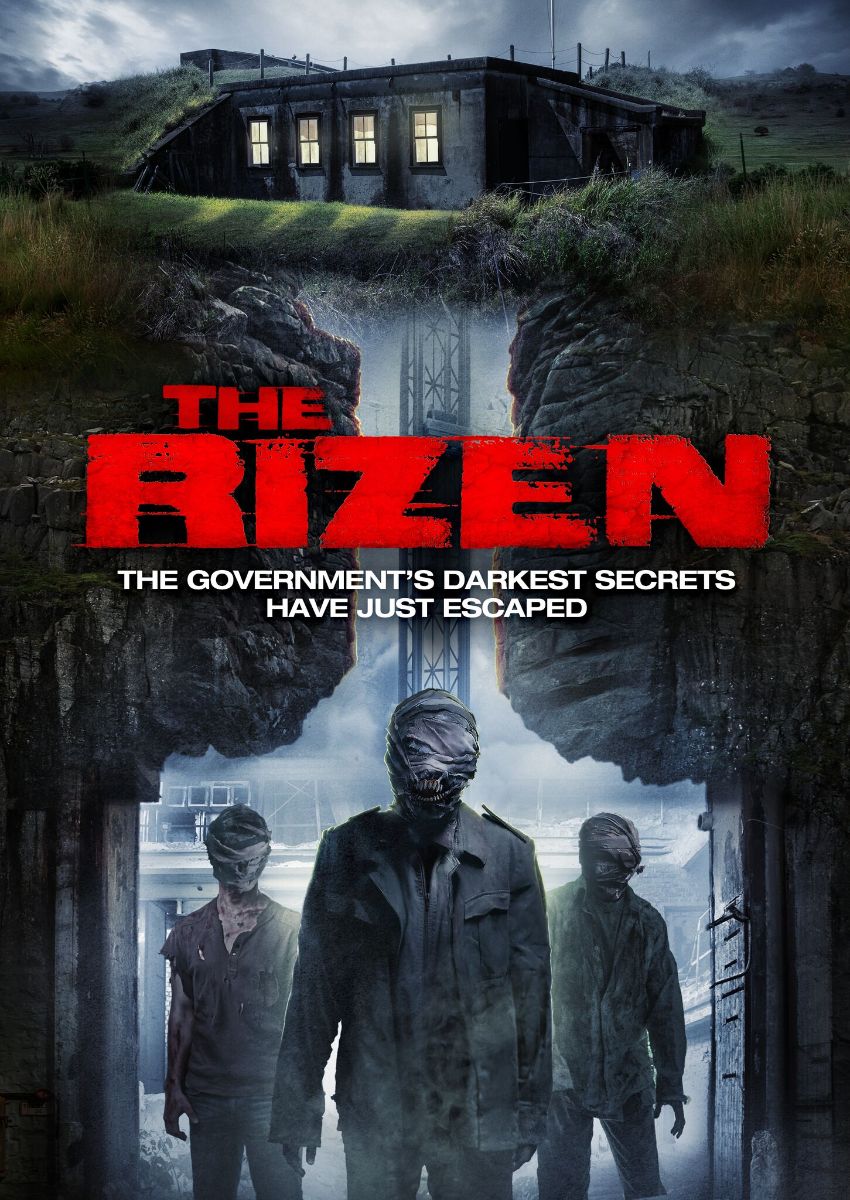