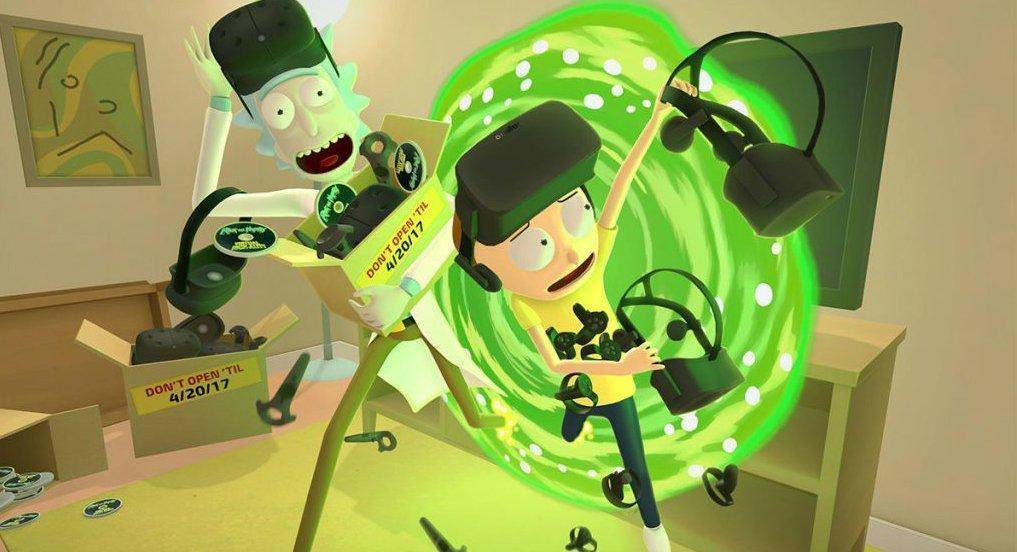 The Rick and Morty virtual reality game is now available on Sony’s PlayStation VR. The title, which has previously been exclusive to Oculus Rift and HTC Vive, sees players take on the role of a clone Morty as they carry out the bidding of the whacky scientist Rick Sanchez.

Fans of the show can also get their hands on a physical edition of the title. It comes in two distinct forms, a $30 standard edition and a $50 collector’s edition. Teh more expensive version includes a double-sided poster, a comic-book that ties in with the game, and a Funko pop figure.