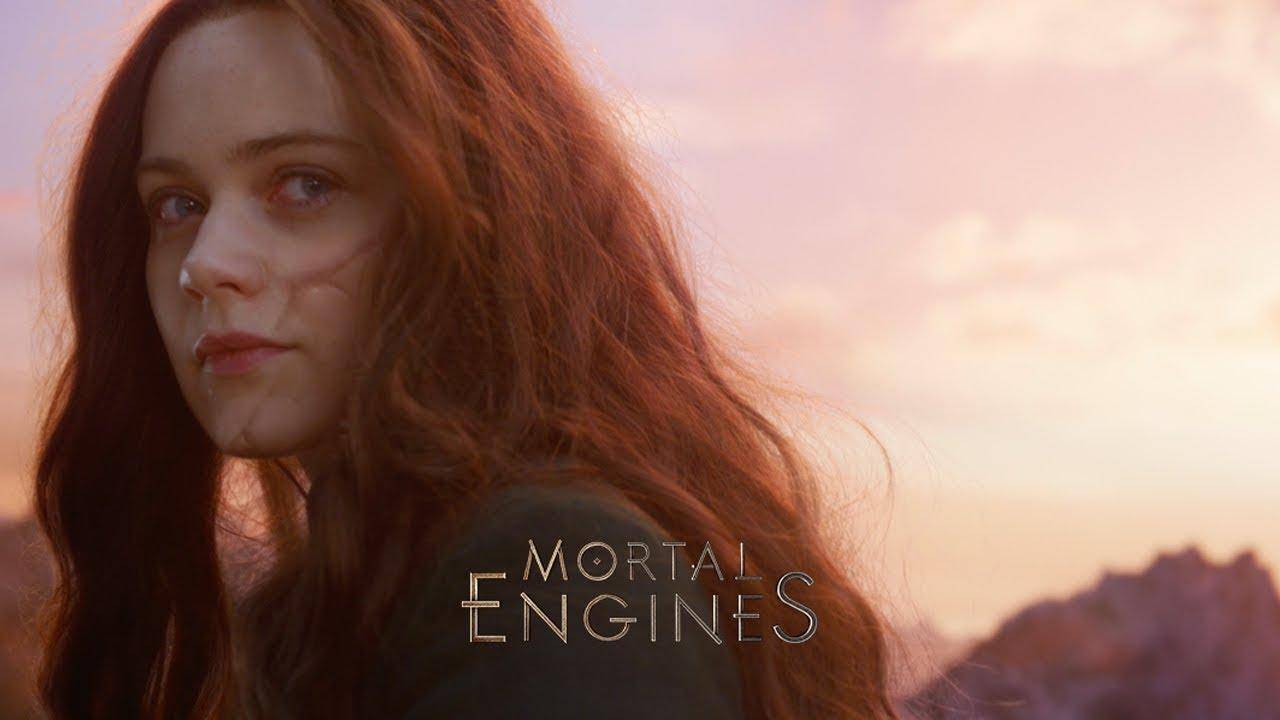 Oh yeah….Peter Jackson was working on a movie about giant cities on wheels that attack and eat each other, wasn’t he? It’s been a year since we’ve heard anything from Mortal Engines. Not only is it still a thing, it’s coming out in two months. NYCC brought us the latest trailer…

Mortal Engines takes place in a post-apocalyptic Europe in an area known as The Great Hunting Ground, which encompasses most of the European and part of the Asian continents. Sometime in the past, human civilization was fundamentally changed by an event known as the Sixty Minute War, implied to be a frenzy of nuclear exchange between America and China.

Since then, a civilization has oriented itself around “traction cities,” the core sci-fi concept of the movie, and the Great Hunting Ground is the largest concentration of them.

It’s a very strange idea, but at least it’s original, which is something you can’t say for just about everything else it’s competing against this December. Jackson co-wrote the script along with Fran Walsh and Philippa Boyens, but he won’t be directing — he passed that job along to his longtime visual effects supervisor Christian Rivers.

It’s going to be a crowded holiday season, more than usual, but maybe Mortal Engines has the strength to stand against Aquaman for at least a little while before the Atlantean king unleashes a tidal wave against it. The movie wheels into theaters December 14.