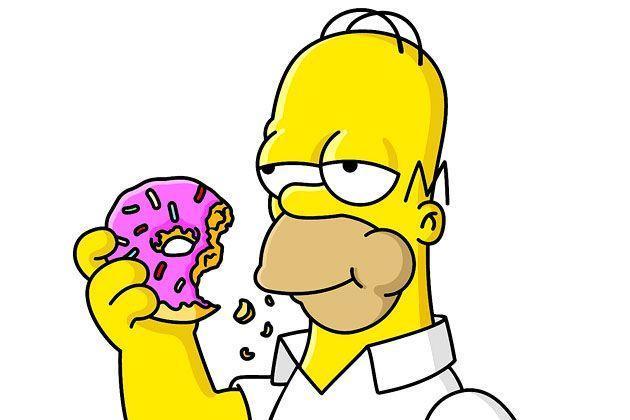 The Japanese display company Sharp has unveiled new technology they have recently developed that allows them to make LCD displays in crazy shapes. Traditionally, the control circuits that keep the display humming are stored in the bezel (the black border, that’s what it is), but Sharp has found a way to move those circuits to the middle or elsewhere without disrupting anything else.

Now that the frame of a display is no longer essential, there is new potential to get creative with the shape. The new tech could be used in smartwatches or running meters. Or a car could benefit from using the new screen — curving the display around some knobs on the dashboard could look sleek and entice buyers. Maybe a radio or MP3 player could use the display purely for decoration, showing wild colors and designs on its shell in time with the music. But their first client for the new market of weird-shaped displays will be Nintendo, who reportedly wants to make a screen with a hole in the middle, like a donut, sometime in 2016.

Presumably, this is for a product we haven’t seen yet, not an upgrade to an existing product. Putting a hole in the next 3DS would make backwards compatibility impossible. This may be intended for one of those “health” products Nintendo has been interested in branching into. Of course, when prompted to comment, Nintendo declined as they always do.

Nintendo and Sharp have been working together for a long time. It was Sharp that provided the original GBA screen (yes, the really dark one, but they’ve gotten better). The kooky “glasses-less 3D” screen of the 3DS was invented by Sharp. If there’s anyone who understands the needs of this offbeat company, it’s this equally offbeat screen manufacturer. And now they will make donut screens together.