Star Ocean Anamnesis is now available in multiple countries, and to celebrate the event, Square Enix is inviting a special guest star to the game: 2B, the heroine of the Nier series.

Nier: Automata was on the 2017 Top 10 list for many critics, and anything that spreads awareness about the game is welcome by us. Until October 30, you can use Nier to draw with greatly increased rates from a limited-time Campaign Character Draw.  Watch Nier in action below:

Additionally, Square is presenting a special offer for newcomers….from now until November 6, anyone who logs onto Star Ocean Anamnesis for the first time will receive these bonus treats:

Star Ocean Amannesis is available on the App Store and Google Play. 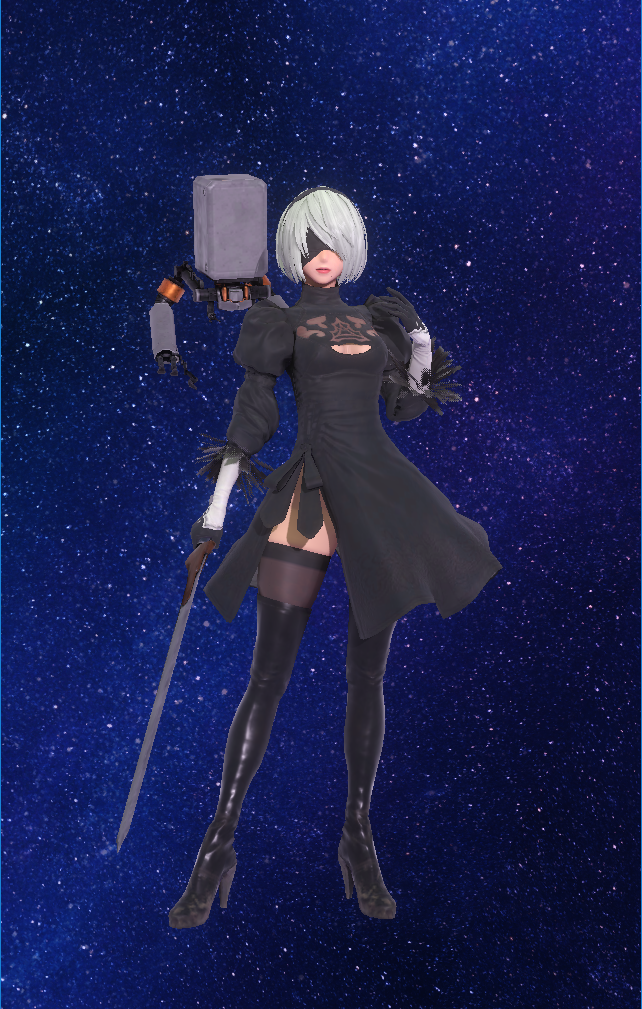 Pre-Registration Opens for Skylanders: Ring of Heroes A Fond Farewell To Bongo Comics

Producers At Square Discuss The Possibility Of An FFX-3

Warhammer 40,000: Lost Crusade Launches In The US