The CW dumped a lot of images from its DC superhero lineup today, and TV Line published them exclusively. Sadly, we don’t see anything here related to Legends of Tomorrow, possibly because it premieres a week after everything else. But we’ve got lots of tights to look at today, and even some pink hair. 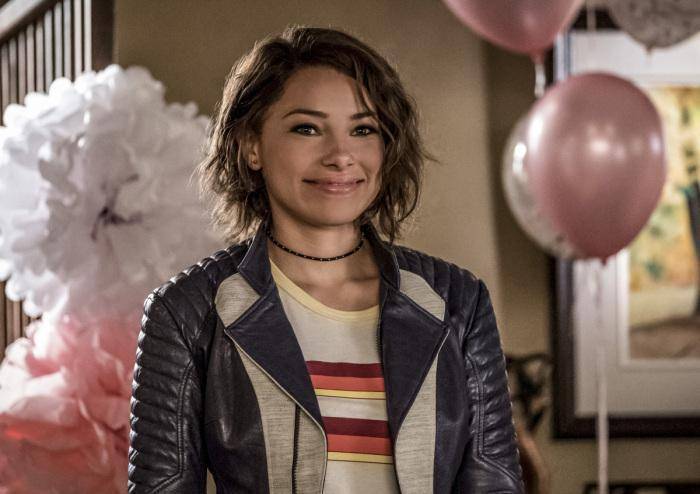 This is Jessica Parker Kennedy as Nora West-Allen, the future organic combination of Barry and Iris’s DNA. She’s here in the present because she messed up time and needs their help in fixing it. Like father, like daughter. 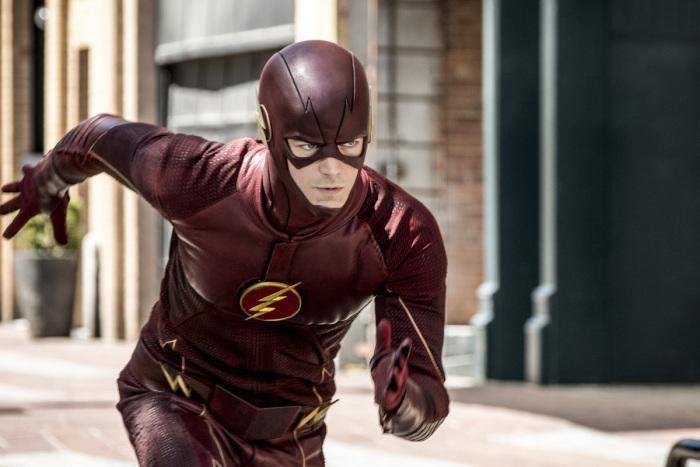 Barry will get a slightly modified costume this season, but we’re being told this isn’t it. He’ll still be wearing the Season 4 suit in the season premiere. We’re guessing something happens to it that can’t be sewn up. 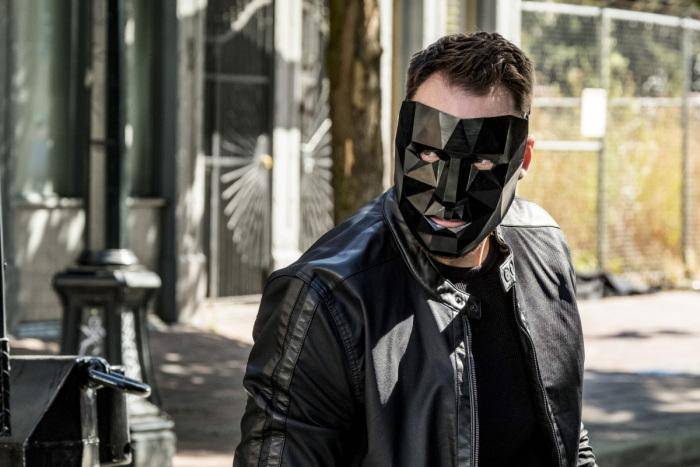 While there will be a Big Bad on The Flash this season, this guy isn’t it. Good thing too — have you seen a sillier mask? This is who Barry will be fighting in Season 5, Episode 1…his supervillain name is Gridlock. 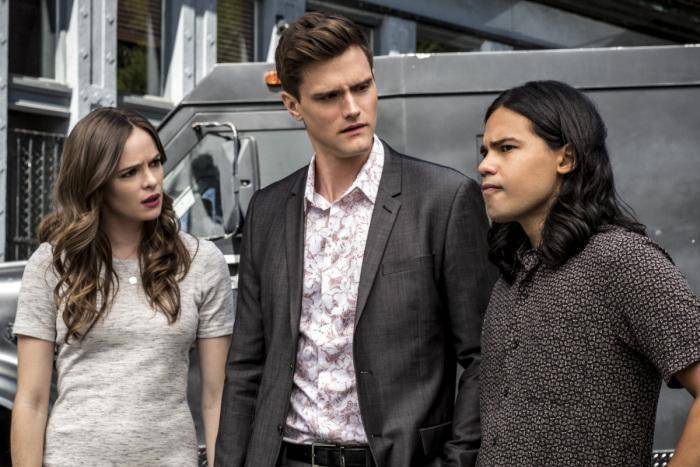 Yes, there WILL be Ralph in this upcoming season — you’re not rid of him yet. As with every appearance from Mr. Dibny, we have to ask once again where the heck Sue is. 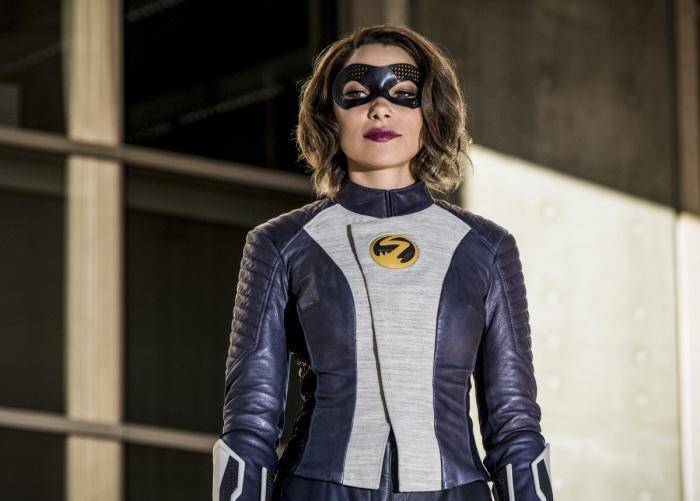 Here’s Nora West-Allen in her super suit. She’s going by the name “XS.” 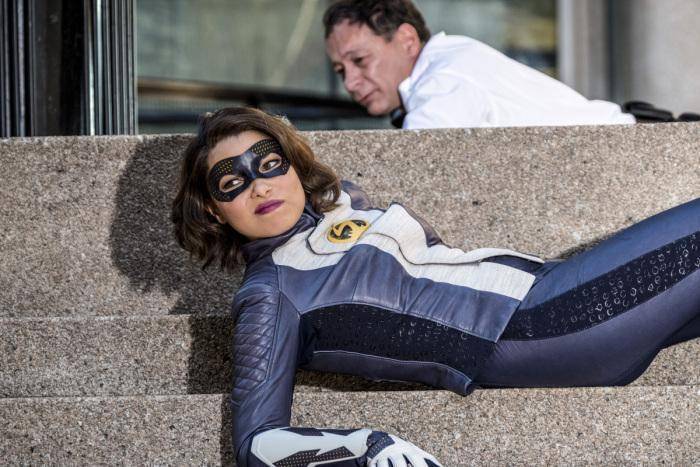 And this is Nora just taking it easy. 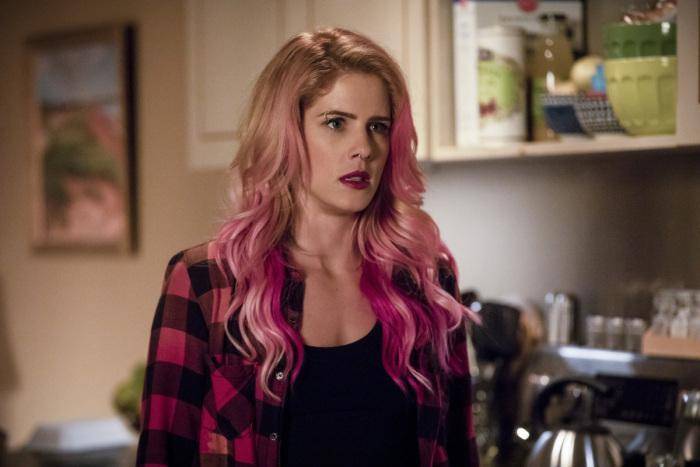 This is Arrow’s new cast member, Hot Pink Madness. Just kidding, it’s actually Felicity. What’s with the sudden style change? We suspect that with her husband outed as the Green Arrow (and imprisoned to boot) her old look was just too recognizable on the street. 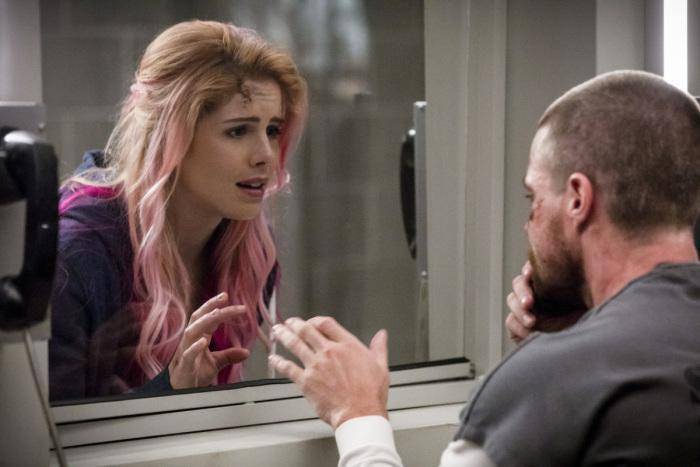 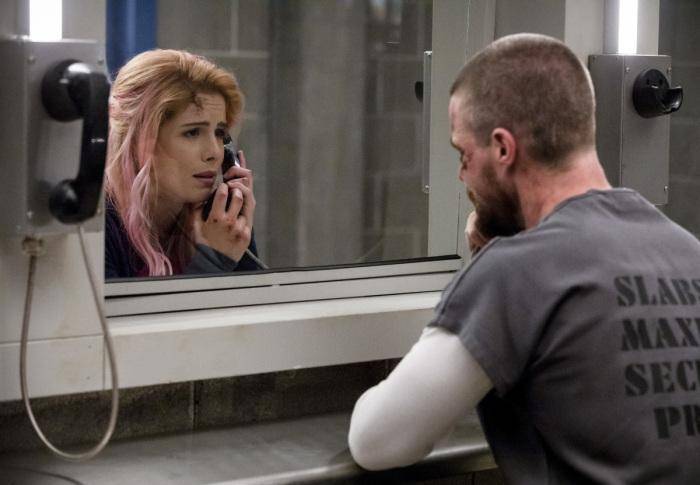 Poor Felicity. When you consider the spot she’s in is entirely Ollie’s fault, he’s lucky she isn’t filing divorce papers instead of peering at him longingly through glass. That’s a keeper there.

Jon Kent Will Be Replaced In Superman And Lois Season 3