Few TV projects in 2020 have us more interested than the adaption of Locke & Key Netflix has been working on. And today Netflix revealed they plan to premiere the first episodes next February. The graphic novels by Joe Hill and Gabriel Rodriguez are considered some of the finest horror comics of the modern age, and if they adapt the story properly, the series could be just as good. The potential is there.

But with it comes wariness, because it’s never a guarantee Hollywood knows what to do with something good. Another Joe Hill comic, NOS4A2, had a TV adaption last year which ran on AMC and most critics razzed. Audiences didn’t like it either and we doubt they have the next Walking Dead on their hands.

The only producer Locke & Key shares with NOS4A2, though, is co-creator Hill. Carlton Cuse is executive-producing the Netflix adaption, and he made Lost….and a bunch of other stinkers, but he did make Lost. Meredith Averill (The Haunting of Hill House) and Andy Muschietti are also listed as producers.

After their father is murdered under mysterious circumstances, the three Locke siblings and their mother move into their ancestral home, Keyhouse, which they discover is full of magical keys that may be connected to their father’s death. As the Locke children explore the different keys and their unique powers, a mysterious demon awakens — and will stop at nothing to steal them. From Carlton Cuse (Lost, Bates Motel) and Meredith Averill (The Haunting of Hill House), the series is a coming-of-age mystery about love, loss, and the unshakable bonds that define family. 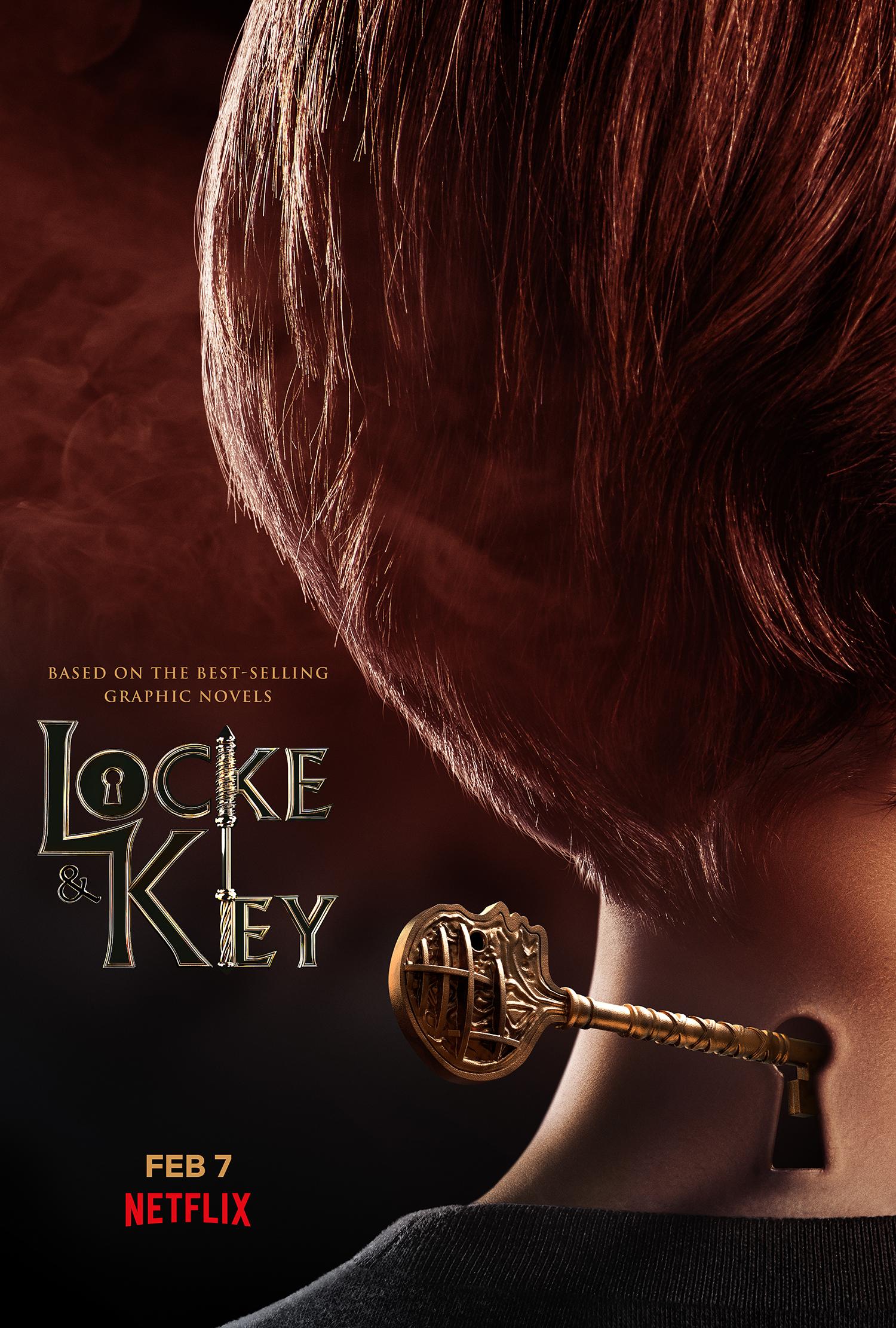