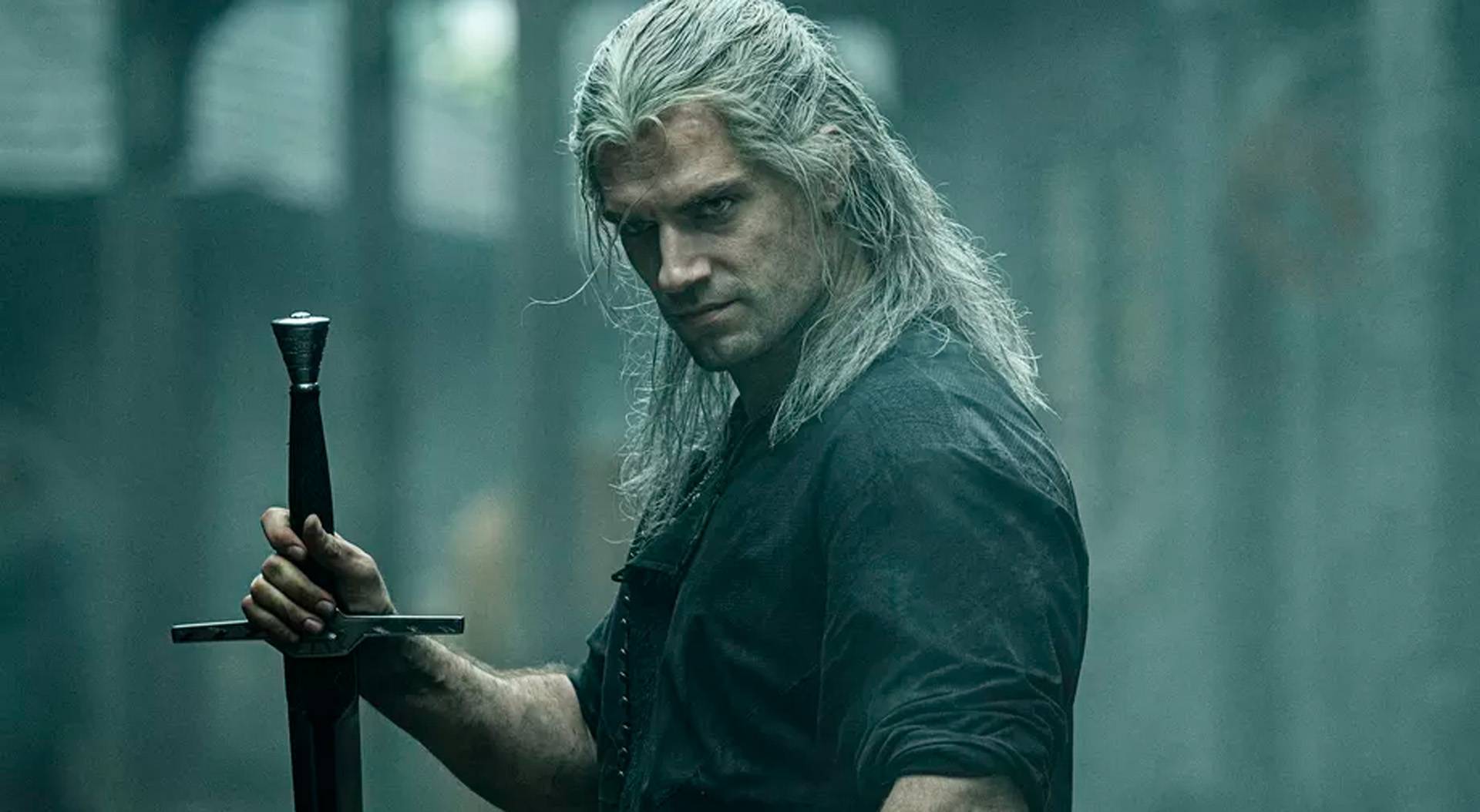 It was already going to take a while before we saw the second season of Netflix’s The Witcher, and now the pandemic has made the wait even longer. How can we pass the time, besides playing the video game again? Netflix has an idea….a six-part prequel spinoff miniseries that will reveal how the Witchers came to be in the first place!

Oh, wait…since they’re just getting started now, it’ll be impossible to finish it before Season 2 appears in 2021. So much for the filler idea, but we’re still doing this.

1200 years before Geralt of Rivia, the worlds of monsters, men and elves merged into one, and the first Witcher came to be.

As the tweet says, the showrunner of the original (Lauren Schmidt Hissrich) will serve as executive producer for Blood Origin. Declan de Barra will be the actual showrunner of this one and author Andrzej Sapkowski will be on hand to provide input — and good thing, too, as there is no “Origin of the Witchers” book to base this on. It’s our hope that his influence will keep the project from going off the rails in the way Game of Thrones did when they ran out of GRRM material.

“I’ve always been fascinated by the rise and fall of civilizations, how science, discovery, and culture flourish right before that fall,” says deBarra. “How vast swathes of knowledge are lost forever in such a short time, often compounded by colonization and a rewriting of history. Leaving only fragments of a civilization’s true story behind. The Witcher: Blood Origin will tell the tale of the Elven civilization before its fall, and most importantly reveal the forgotten history of the very first Witcher.”

In addition to Blood Origin and the original series, Netflix also has a Witcher anime film in development.

gen:Lock Is Locked In For A Second Season