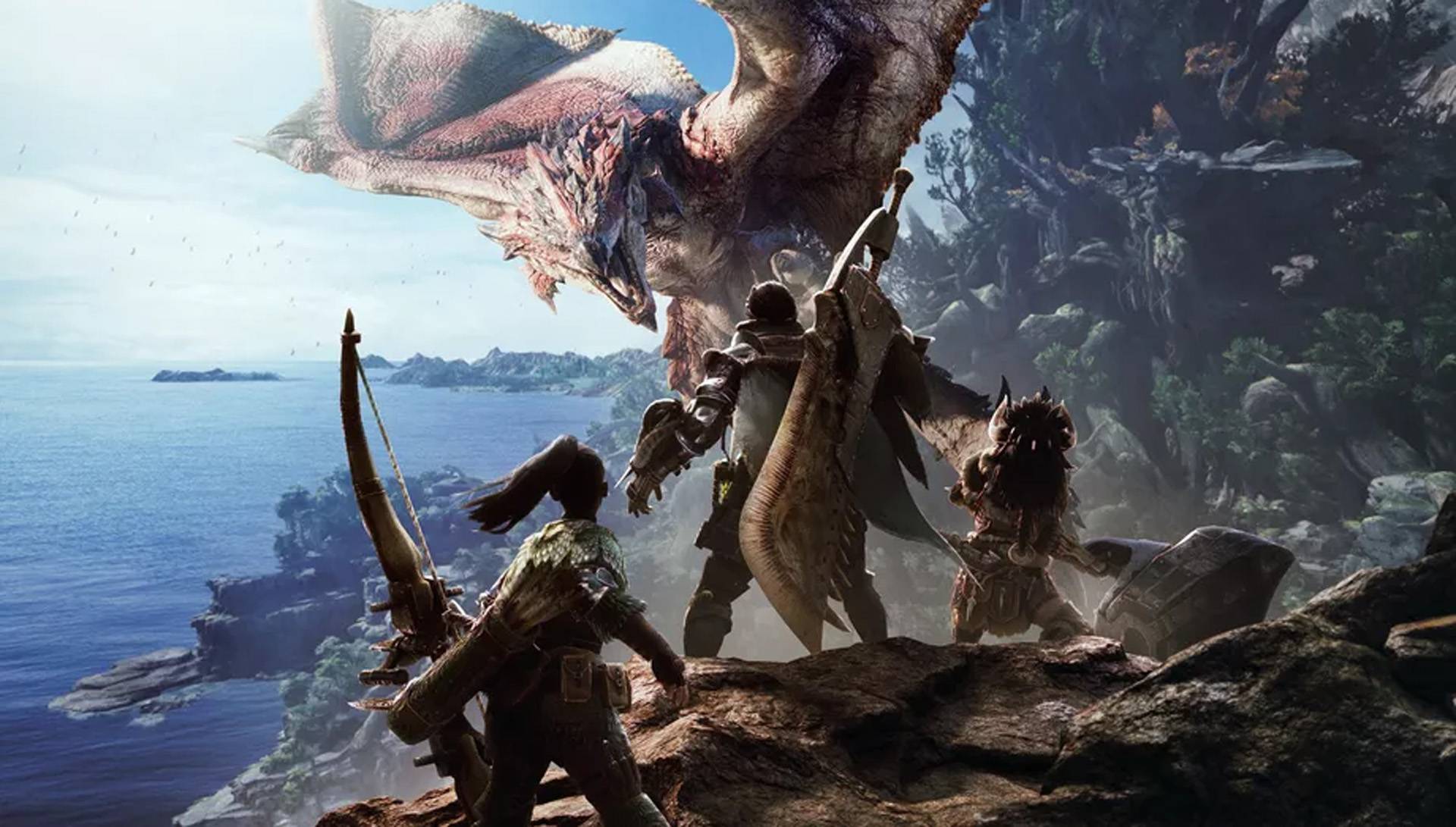 Steamforged Games is the world-famous translator of video games into tabletop versions…previous products of theirs include board games based on Dark Souls, Resident Evil 2, Horizon Zero Dawn and Devil May Cry. Next year, you’ll be able to add Monster Hunter World to the list….the board game was announced this morning.

Mat Hart, co-founder of Steamforged, admitted in a Polygon interview that turning Monster Hunter World into a board game will be one of the more challenging projects they’ve taken on. “Monster Hunter is very open-ended,” he said. “You can play it for forever and a day. And and we know that in a board game, that’s not going to work. There’s no sense of peril, there’s no sense of threat, You need a timer or you need a threat to kind of give a sense of value to the actions that you’re doing. Otherwise it becomes a bit of a grind.”

This means each game will take longer than one gameplay session to complete. Players prep for battle, scavenge for material and armor, and then take on the monsters they believe they’re ready for. Battling is controlled by a deck of cards, and just like the game, some areas of the monster will be more vulnerable than others. While all this is going on, you’ll be tracking your health and stamina on a sideboard. This is going to be one of those math-heavy RPGs Dipper Pines loves so much.

It will be a while before Monster Hunter World: The Board Game is released. The Kickstarter campaign isn’t even ready, but Steamforged says when it is, they’re expecting a base game worth a pledge around $100. More to come in the future.

Now You Can Live One Of Batman’s Best Episodes

Crusader Kings Will Be Released August 1