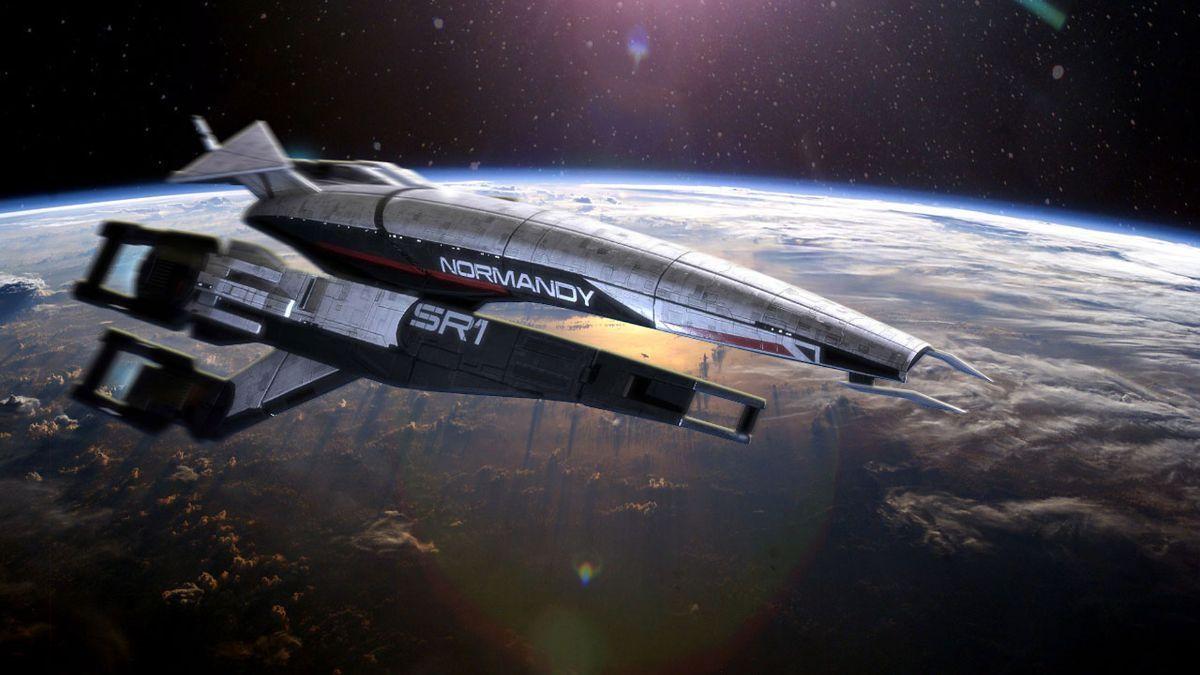 Details about the next instalment in the Mass Effect series have been incredibly sparse. Bar a few teasers and a mini-documentary dealing with how BioWare is approaching the new game, very little has been revealed about it. What we do know is that the story will be completely separate from the original trilogy, meaning we won’t be seeing Commander Shepard, and that it won’t be called Mass Effect 4.

Luckily, for fans of the series though, some details have been leaked over the past few months to keep everyone thoroughly interested in exactly what will happen in the title. The latest leak, and arguably the biggest to occur, supposedly reveals plenty of information about both the gameplay and story of the next Mass Effect. The survey was posted on Reddit, in exactly the same way as a Dragon Age: Inquisition survey was. The previous leak was confirmed later, with most of the details proved to be correct.

Chief amongst the details is the fact that the successor will not take place in the same galaxy as its predecessors. Instead, it will be set in the Helius Cluster that is part of the Andromeda galaxy and the player will take the role of a Pathfinder who has to find new colonies for humanity. The survey also promises similar mechanics to the previous games, with the player tasked with building a crew, carrying out loyalty missions to unlock extra features and options.

“Explore 100s of solar systems collecting resources, developing your ship, crew, and arsenal, while engaging in diplomacy in order to set up colonies, while discovering the mystery behind the Remnants and racing to secure their technology.”

According to the leak, there will also a variety of new gameplay mechanics. Some of these are very similar to elements of Dragon Age: Inquisition, including Strike Missions which are completed by a special ops team. The main difference being that you can actually carry out these tasks yourself. Meanwhile, the Mako vehicle will be returning to the series and will be vital in exploring planets.

“Search solar systems for rare habitable planets to establish a settlement that could serve as a base for humankind’s new home in the Helius Cluster. As you build permanent settlements, you will make strategic choices on where to focus your new base’s resources. For example: Recon Settlements will clear fog of war from the space map and give the player more strike team missions to choose from, while Mining Settlements will periodically supplement the player’s supply of crafting materials.”