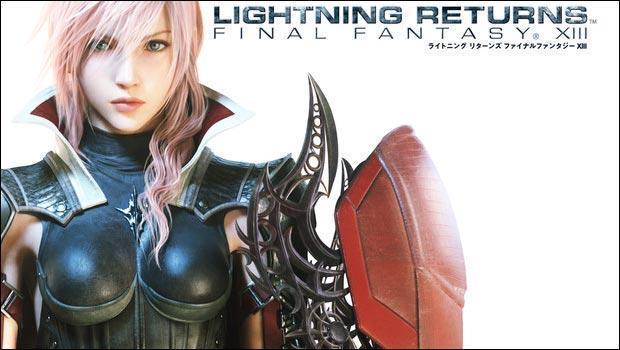 Limited edition Steelbook including downloadable content token which gives access to the iconic gear of Cloud Strife from Final Fantasy VII, including the legendary Buster Sword and Soldier’s Band! Cloud’s famous victory pose and fanfare have also been faithfully recreated! The downloadable content will be available to use for those who get the Pre-Order Bonus Pack, on launch of Lightning Returns: Final Fantasy XIII. The specific abilities that come with the Cloud outfit and weapon will be announced later.

Themed around the renowned samurai warriors, each garb in this three-set collection offers unique looks and abilities. Includes “Shogun”, “Sohei Savior” and “Flower of Battle” items. Defeat your enemies with the honour of the samurai.

You can get detailed information about the game by visiting the following links: