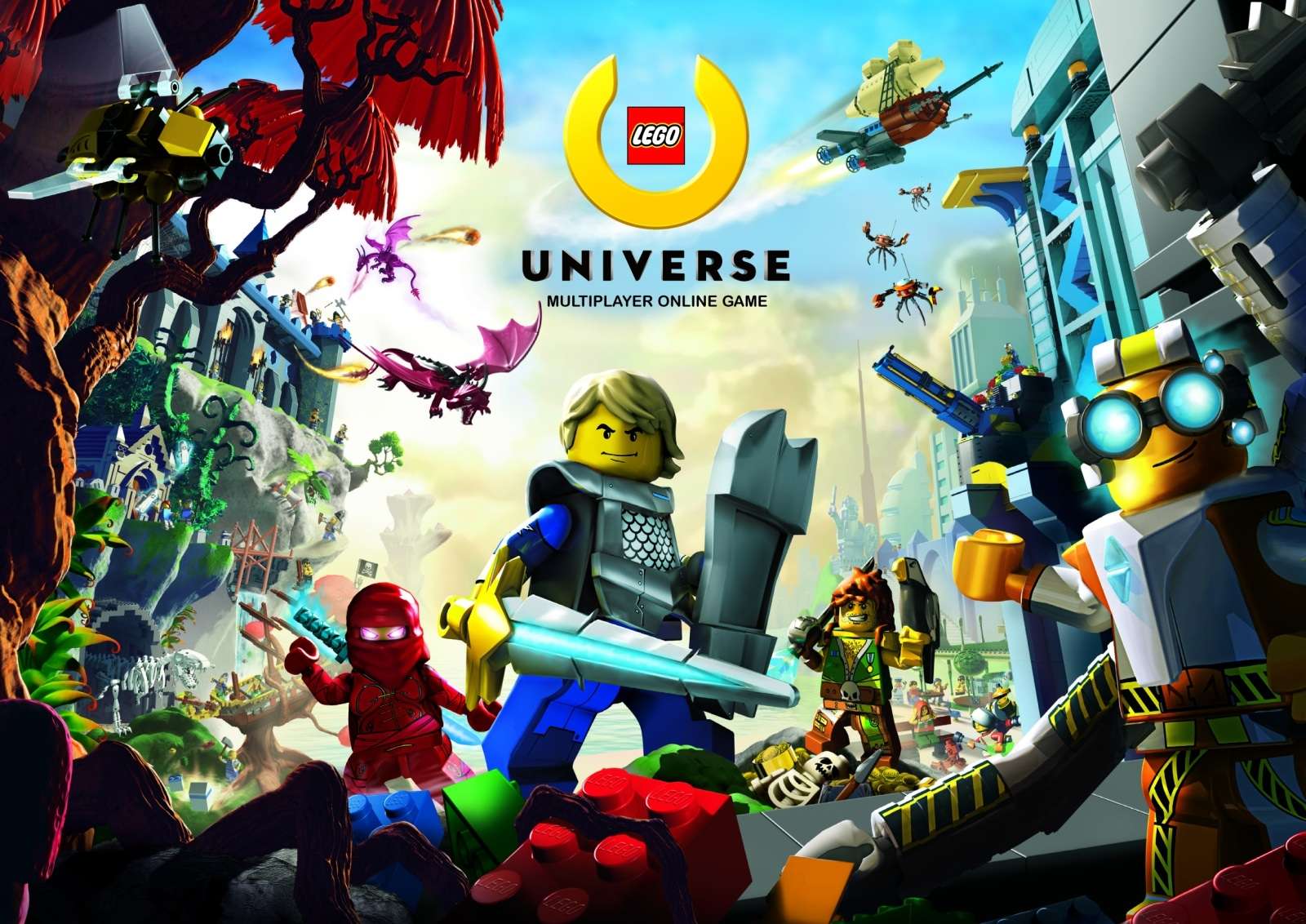 Today, LEGO Universe added a leveling system in hopes of getting more traditional MMO players to play and ones who already gave the game a chance to get back into it. Hit the break for more info. Along with the new leveling system, there’s four new Faction Kits (Specialized Adventurer, Shinobi, Inventor, and Space Ranger), each of them are aligned with one of the game’s four Nexus Force factions; each offering players the opportunity to rank up and explore new gear, powers, and abilities.

Lastly, the update brings a new instance where players will finally be able to fight the Spider Queen in the Avant Gardens. I don’t know about you guys but this makes me want to check out LEGO Universe. Let us know what we think in the comment section below.