Remember Kung Fu Ghost? We reported on the production of this crazy little film nearly a year ago, and it looks like the editing is nearly done. A release window of Summer 2021 has been announced.

This film was brought into existence through the sheer will of Jennifer N. Linch. She directed it, she stars in it, and she’s the founder and CEO of the company making it, Nameless Studio. Linch plays Daisy, a woman who just inherited a spooky old mansion from her recently deceased grandfather. When Daisy travels to the mansion, she finds Granddad waiting right there for her — well, his ghost, anyway. In his time, he was a great martial arts master, and his afterlife mission is to pass on his skills to Daisy. She’s going to need them sooner than she thinks, as a gang of thieves descends on the mansion to rob it of its valuables.

Linch says the project was driven by her passion for both martial arts and the movies that glorify said activity. “I love and train in martial arts and I love comedy, and as a filmmaker, I just want to make a film that even just one or two people can laugh with and have fun watching. I am proud to finally have the resources I need to take the initiative and make Kung Fu Ghost happen. The most important thing, however, is that when you’re seeing the movie, that you have some wings and beer handy!” 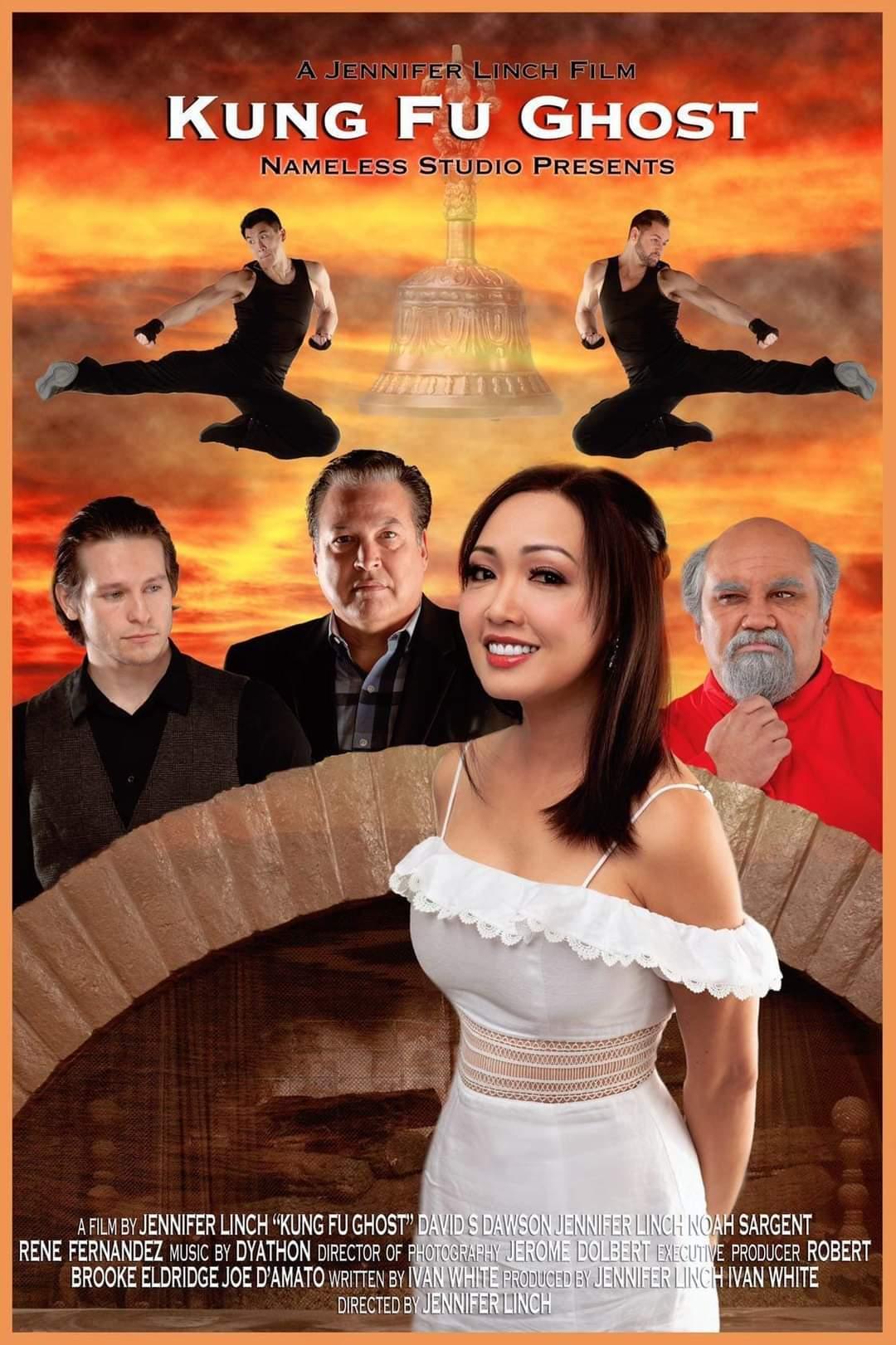 Virgil Films is now distributing the true-life drama TRAFFICKED, about the victims