Every Halloween for several years now, IDW has put out a special edition of their Star Wars Adventures series devoted to “ghost stories” from a galaxy far away. So far we’ve had Tales from Vader’s Castle, Return to Vader’s Castle and Shadow of Vader’s Castle, and as of today, we know the title of the latest one (who wants to bet the words “Vader’s Castle” are in it?)

According to IDW, “Ghosts of Vader’s Castle sees fan-favorite supporting Star Wars characters haunted by nightmares of zombie droids, vicious Wookiees the size of mountains, and monstrous terrors aplenty… all tied to their experiences at the dreaded Fortress Vader.” The first issue’s story will involve Anakin, Padme and Jar Jar, as they appear on the three variant covers revealed in the press release.

“We’re now on our fourth year of spooky Star Wars stories, which blows my horror-loving mind,” says Cavan Scott, writer of the series. “Thank you to everyone who has embraced this creepy little corner of a galaxy far, far away, giving us the opportunity to tell terrifying tales every Halloween. We said right back with the first series that we hoped this would become a tradition, and it has!”

Since Star Wars Adventures is an all-ages series, there won’t be anything too traumatizing in Ghosts Of Vader’s Castle (the fact that Jar Jar appears in it lessens the scare factor alone). It’s a good source of safe and spooky (or spoopy) fun for your kids this Halloween. The first issue of Star Wars Adventures: Ghosts Of Vader’s Castle will be out in mid-September and the other two will appear throughout October. 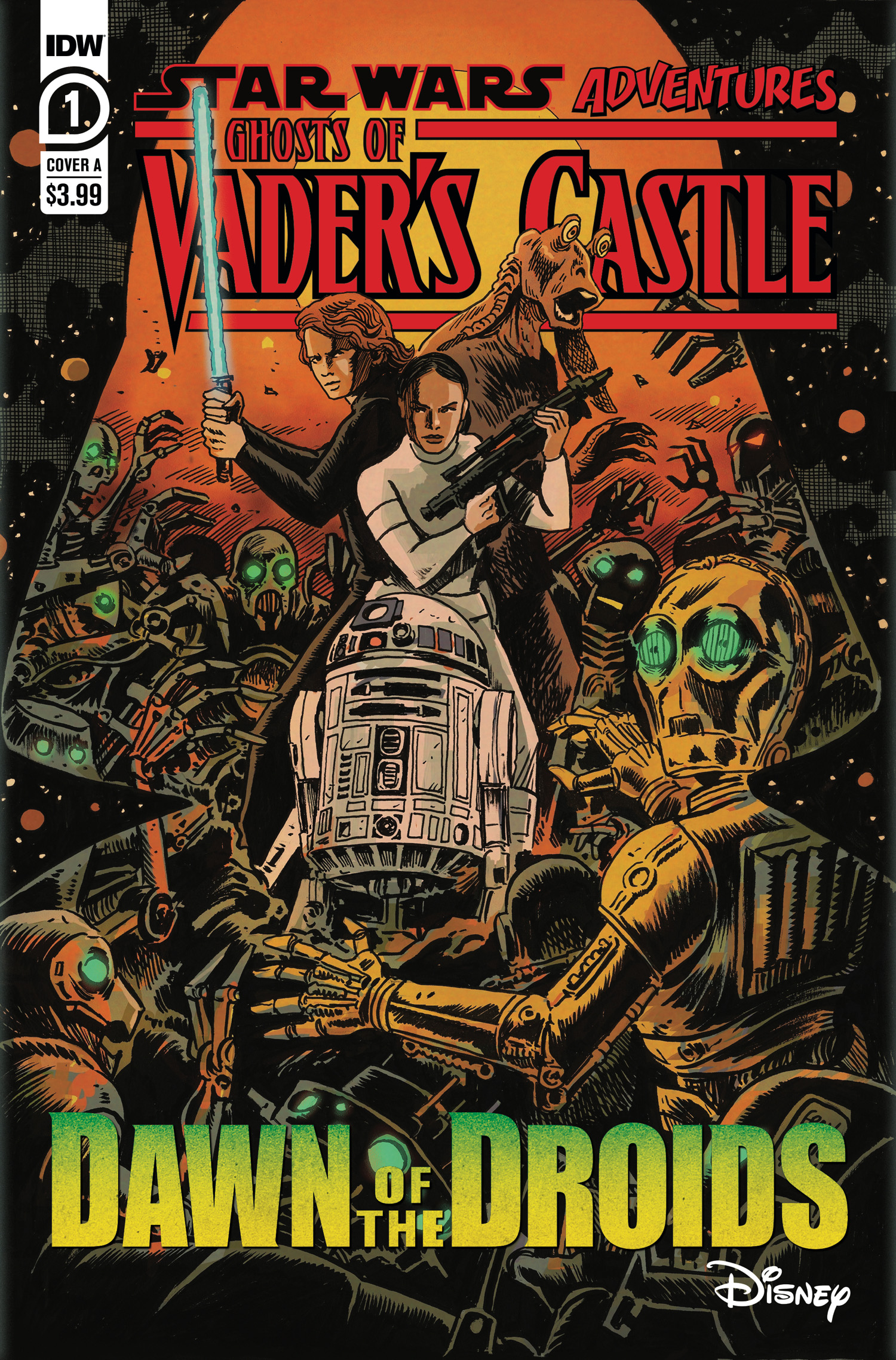 Karen movie got reactions from women named Karen Someone Donated A $10,000 Game To Goodwill