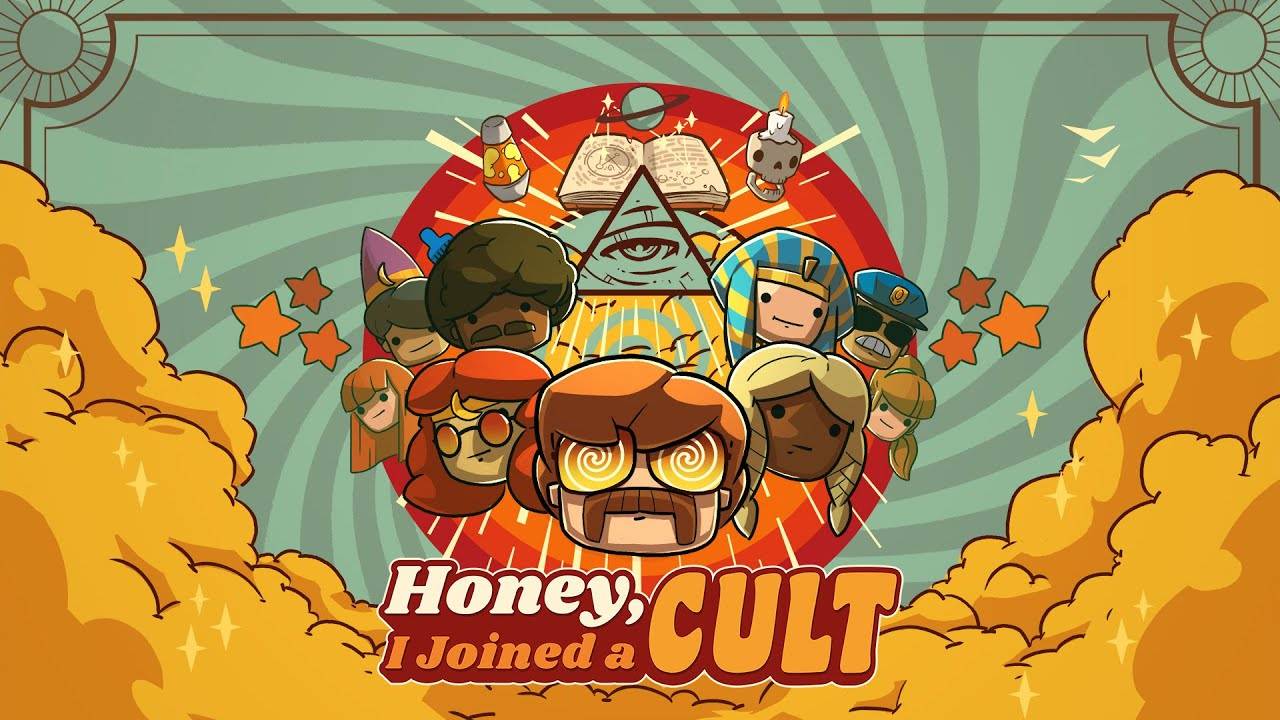 Do you ever watch news stories about vicious, mindless cults being founded and think “i could totally pull that off”? Then Team17 and Sole Survivor Games’ Honey, I Joined A Cult is for you. It’s a sim game set in the 1970s where your goal is to design, manage and spread your own cult.

Design the funky layout of your headquarters and spread recruiters throughout the unsuspecting shaggy, hairy populace. Grow your influence in local society, while keeping an eye out for those who might smell what’s going on and attempt to bust you up. Keep rival egos in check while growing your own…and that gaudy gold-painted Rolls Royce could be yours.

It’ll be a while before Honey, I joined A Cult is ready to face the world…the Early Access version won’t hit Steam until early 2021. But at least you’ve been warned ahead of time.

Wunderling Launches On Steam And Switch