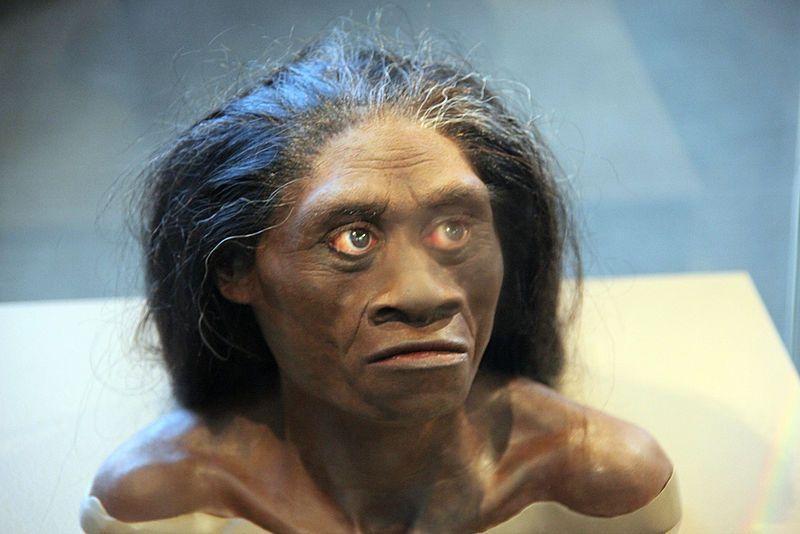 The late archaeologist Mike Morwood made history in 2003 when he and his team discovered what seemed to be an entirely newly discovered species of extinct human on the island of Flores in Indonesia. The 15,000-year-old 3.5 foot-tall remains were dubbed Homo floresiensis, but quite quickly nicknamed “Hobbit” man, in reference to a movie that was popular at the time.

Unfortunately for whimsy, a new study seems to show that Hobbit man was not a new type of human at all, but a human suffering from the effects of the common genetic condition Down Syndrome.

The diagnosis rests on skeletal remains of a former Flores dweller now dubbed LB1, the only remains found in Morwood’s excavation of the Ling Bua Cave on Flores to have a complete skull and thighbones. A team of researchers including  Robert B. Eckhardt, professor of developmental genetics and evolution at Penn State, Maciej Henneberg, professor of anatomy and pathology at the University of Adelaide, and Kenneth Hsü, a Chinese geologist and paleoclimatologist did an in-depth study of the remains, and found there’s no evidence to conclude LB1 represents an undiscovered type of human.

“When we first saw these bones, several of us immediately spotted a developmental disturbance,” said Eckhardt, “but we did not assign a specific diagnosis because the bones were so fragmentary. Over the years, several lines of evidence have converged on Down syndrome.”

Two factors in the remains that pointed to a new type of human have been challenged by the researchers. When originally discovered the cranial capacity of the skull was estimated to hold a brain only a third the size of a modern human. Newer tests have shown that the cranial capacity would allow for a larger brain.

The skull of the LB1 also has other features, like an asymmetry to its skull, that point to the diagnosis.

“This work is not presented in the form of a fanciful story, but to test a hypothesis: Are the skeletons from Liang Bua cave sufficiently unusual to require invention of a new human species?” Eckhardt said.

“Our reanalysis shows that they are not. The less strained explanation is a developmental disorder. Here the signs point rather clearly to Down syndrome, which occurs in more than one per thousand human births around the world.”