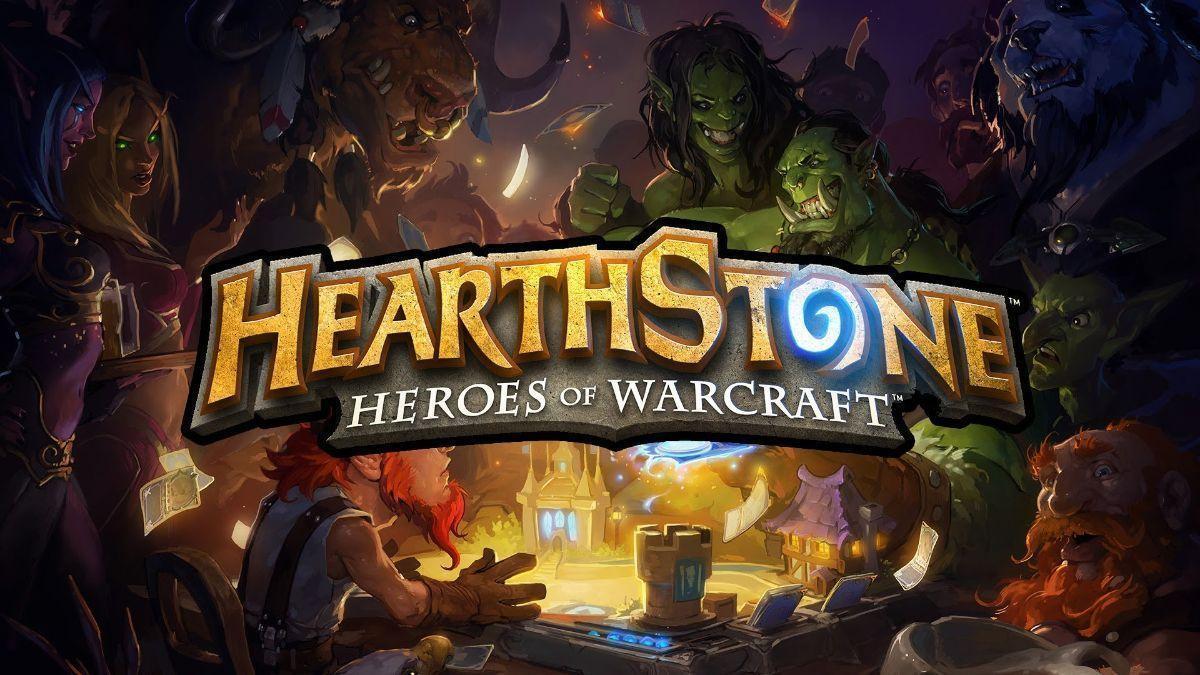 Hearthstone: Heroes of Warcraft is now available on Android devices. A limited release in countries such as Canada and Australia was made available earlier in the week, but the title is now available on Android devices worldwide. Unfortunately, much like the iOS version of the game, it is currently only available on tablets. Users will need a device with a screen size of at least 6-inches in order to download the game from the Play Store. Blizzard have made it clear though that they are working on smartphone versions of Hearthstone and hope to have them out by early next year.

The developer of the World of Warcraft spinoff have previously stated that the delay in releasing on smartphone and other smaller platforms was due to problems in getting all of the content and gameplay features to display and work correctly on a wide variety of smaller screens. While this is frustrating for those who want to be able to play Hearthstone on the move, at least Blizzard are taking care to ensure that the game works as best as it can before releasing it.

The Android port of the game comes with all the features of the original game the released on PC and also includes the very latest expansion known as Goblins vs Gnomes. The extra content introduced more than 100 cards to Hearthstone, giving players a wider range of available strategies and options in combat.

For those unaware, Hearthstone is an immensely popular free-to-play game. It is essentially a collectible card game whereby players attempt to get as many different cards as possible, upgrade them using materials and other cards and then battle with other players using them. Since it first released in March, 2014 the game has gone on to win numerous awards and now has over 20 million registered users.