If everything had gone according to plan, the animated comedy Close Enough would have premiered on TBS…in 2017. That was when creator JG Quintel (Regular Show) and his crew put together a reel of random scenes from proposed storylines and presented it to TBS execs, who greenlit the series for production. But for reasons that have never been revealed, the series never moved forward at TBS. It wasn’t until the birth of HBO Max that Close Enough was revived and completed, and it’s treated today as an HBO Max original, even though the first season still has “TBS” on it for some reason.

If you’ve seen Regular Show, then you know what to expect from this: ordinary situations that become wild and crazy within minutes. It’s a winning formula that still works, even if the base scenario now is a bit more grounded than talking animals taking orders from a living gumball machine. Josh and Emily are thirtysomething parents living in a cramped apartment in LA (based on Quintel’s own first apartment, down to the same floor plan). They’re just trying to raise their young daughter, but…stuff keeps happening.

Season 3 will be eight episodes long (with two stories per episode) and will premiere April 7. Enjoy the trailer: 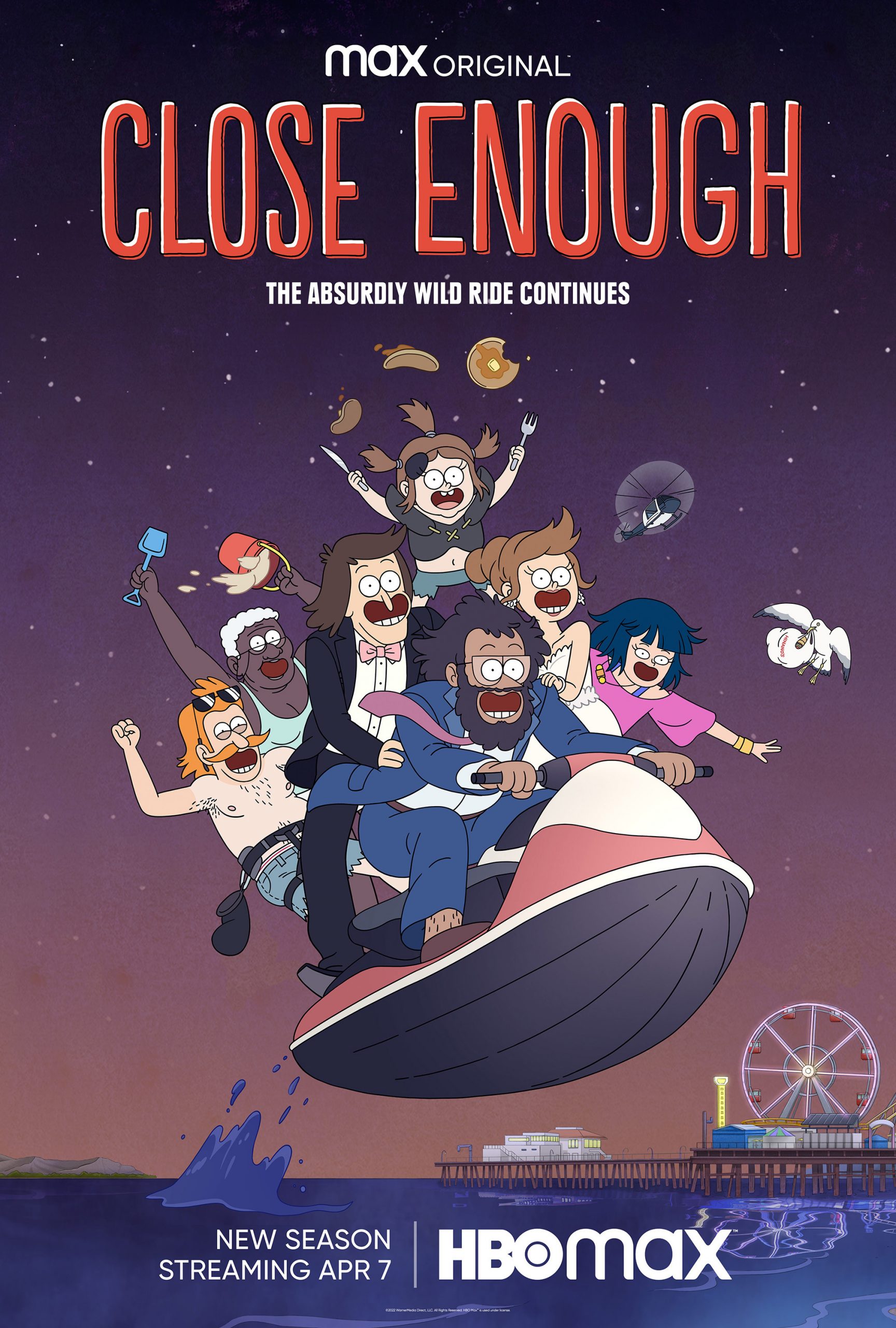 Crunchyroll’s Spring 2022 Lineup Kid you will become old too!

The Last Of Us Renewed For Second Season