The final installment in the trilogy of stories M. Night Shaymalan started with Unbreakable 20 years ago concludes on Blu-Ray this April. Glass has been dated for home release, and come this spring you’ll be able to watch Dunn, Crumb and Mr. Glass escape from the asylum whenever you want.

We get annoyed when studios skimp out on special features. We’re not paying for just the movie, we want a virtual museum of behind-the-scenes facts and footage. Otherwise, why pay to own the movie at all? Fortunately, in this case, Universal understands. Just look at this long list:

It adds up to over an hour of bonus content, and should keep you busy way after the movie is done. Glass comes to Blu-Ray, VOD and DVD April 16; it arrives on digital April 2. 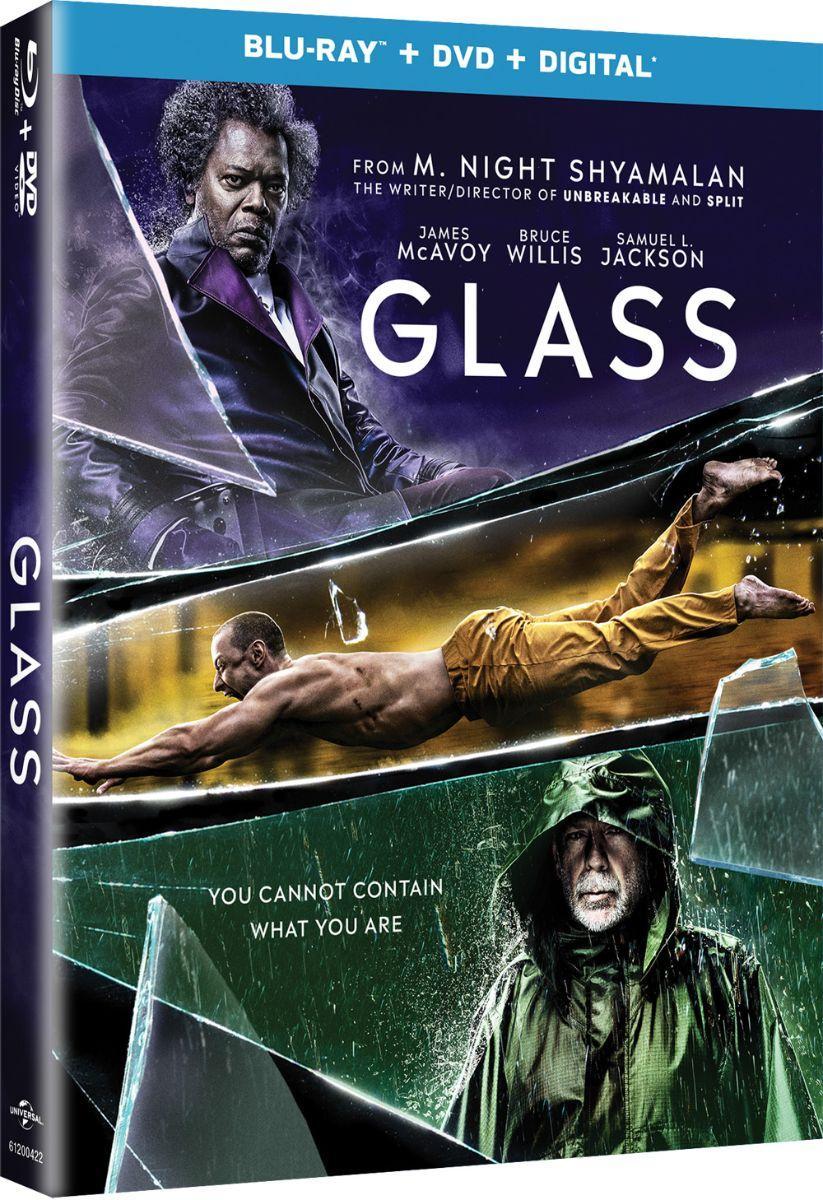 The CW Just Cancelled Twice As Many Shows As They Renewed