FREAK Comes A-Stabbing This May

Here’s a new one from indie horror distributors Wild Eye Releasing: an old-school slasher simply titled FREAK. No distribution method is mentioned, but we’re assuming a digital release at least.

The story sounds awfully familiar…a group of teenagers decides to head out to the forest for a weekend of partying without adult supervision, and of course they pay for their sins in the form of a killer with a knife who comes for them one by one. But the twist is, they aren’t dealing with your run-of-the-mill murderer here.

FREAK was made with entirely practical effects — no CGI cheating allowed. What makes that extra-interesting is that the killer of this story is not even human. This is the model they had to get working; it’ll be interesting to see how they pull it off. 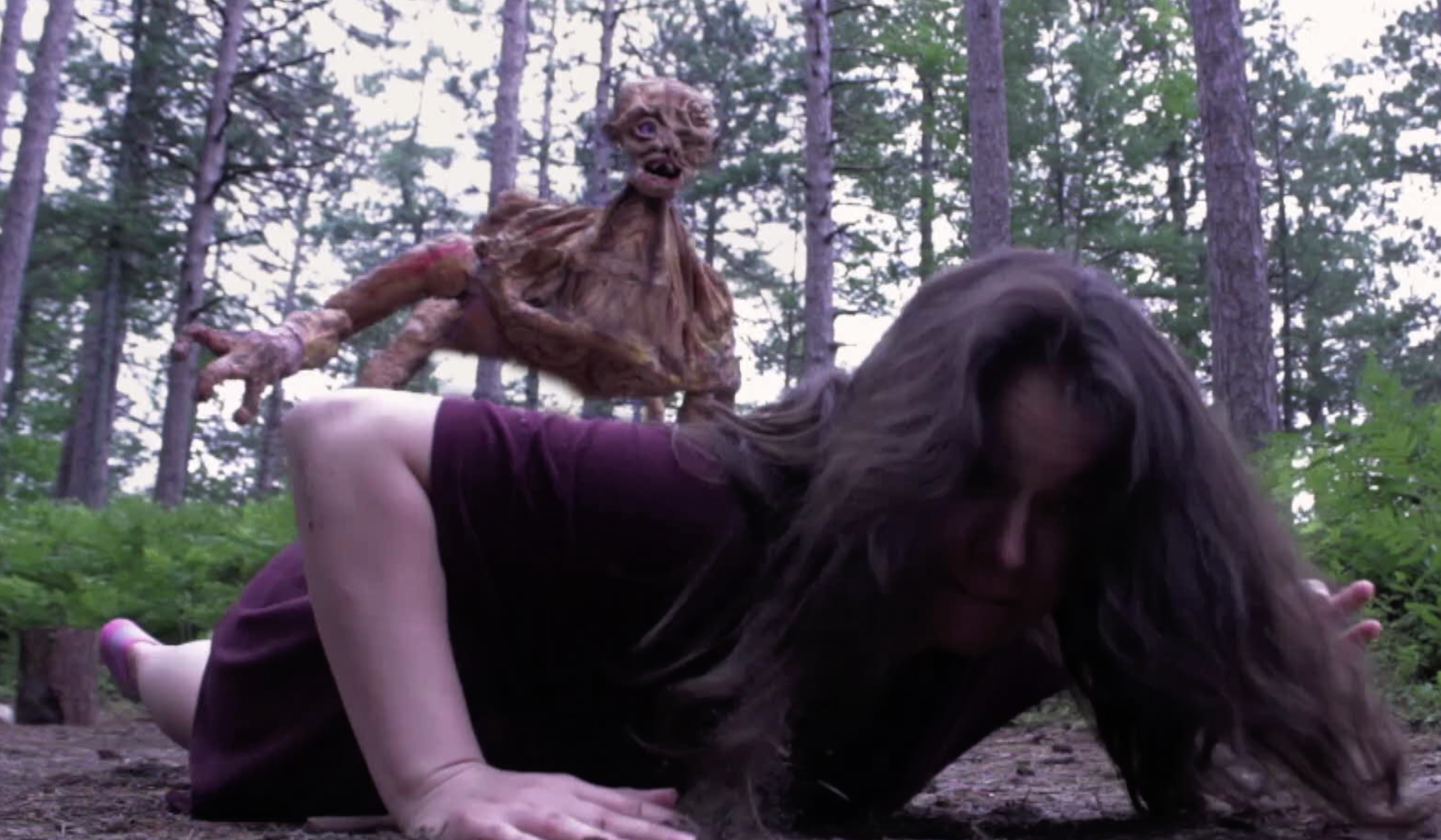 FREAK stars Jameson Batt, Dorran Boucher and Lucky Cerruti, and was written and directed by Cerruti. Look for this one in May, wherever it happens to wind up.

Jason Voorhees isn’t the only monster lurking in the woods. FREAK, from Wild Eye Releasing, stalks campers this May. A bloody legend becomes all too real for a group of kids heading out for a weekend of camping and partying. Will they survive what waits for them in the woods?