Five Things Learned From Hacking Zelda: Breath Of The Wild

Peter Paltridgebreath of the wild, mod, mods, nintendo, nintendo switch, switch, The Legend of Zelda: Breath of the Wild, Wii U, zelda0

Two game modders who go by the handles MrBean and Chadderz have created what they’ve deemed the “Accio Master Code,” a hack for the Wii U version of Breath of the Wild that allows any object in the game to be spawned anywhere. MrBean used his new creation to create some amusing videos (they’re a must-watch and can be seen at the end of this post). Through these wacky shenanigans, he uncovered game mechanics and physics quirks nobody ever knew about, because they were next-to-impossible to recreate in the original game. Like these….. 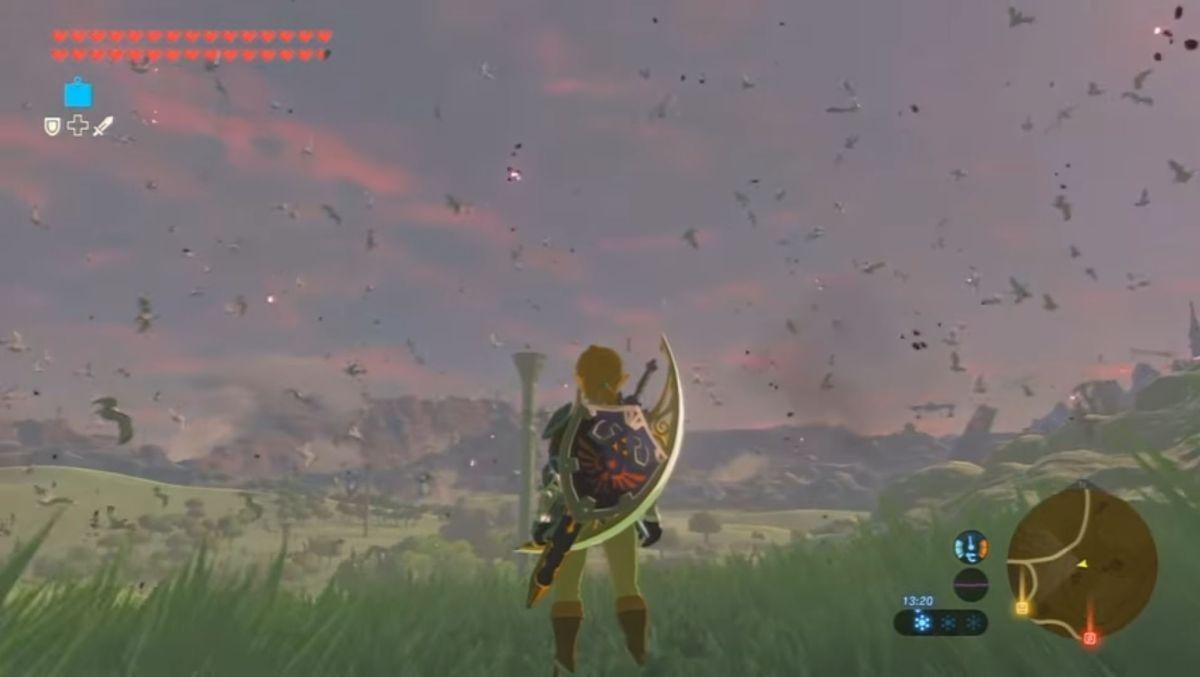 If the game senses there are more objects on the screen than it can handle, it automatically triggers a Blood Moon and resets everything. MrBean discovered this by summoning a billion birds. 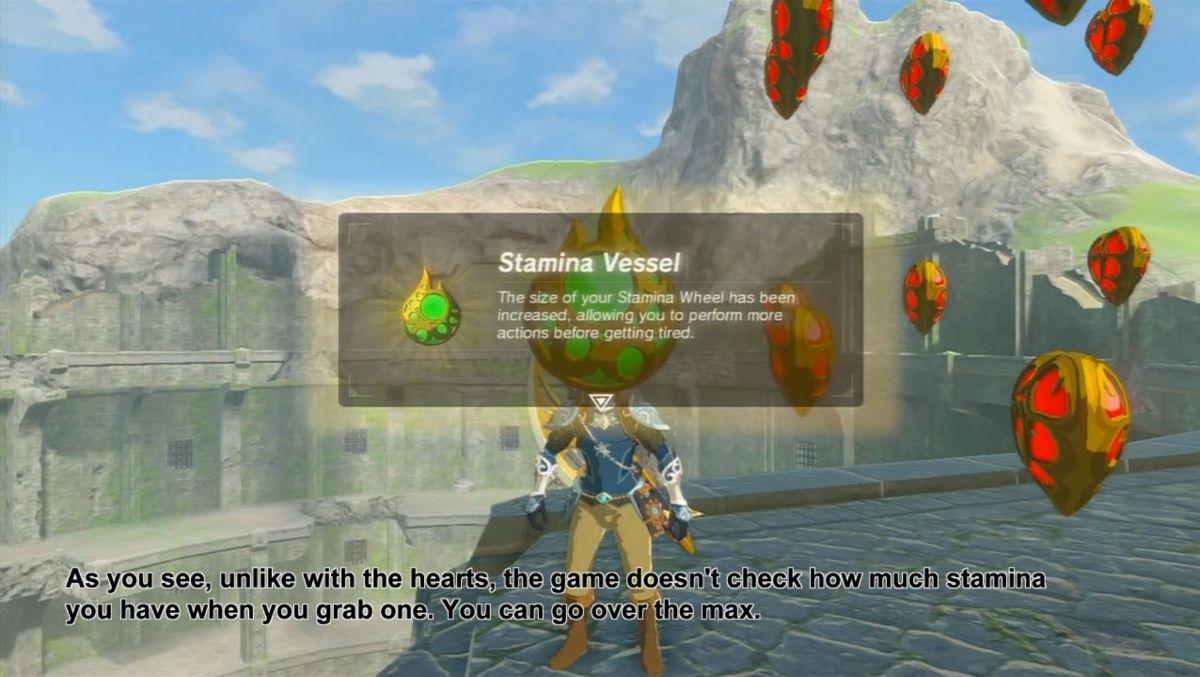 There is a limit to how many Heart Containers you can collect (30), but there doesn’t appear to be one for Stamina Vessels. Even though there is no on-screen indicator Link has more than the game can give him, it still counts the extra stamina by keeping the meter stationary. 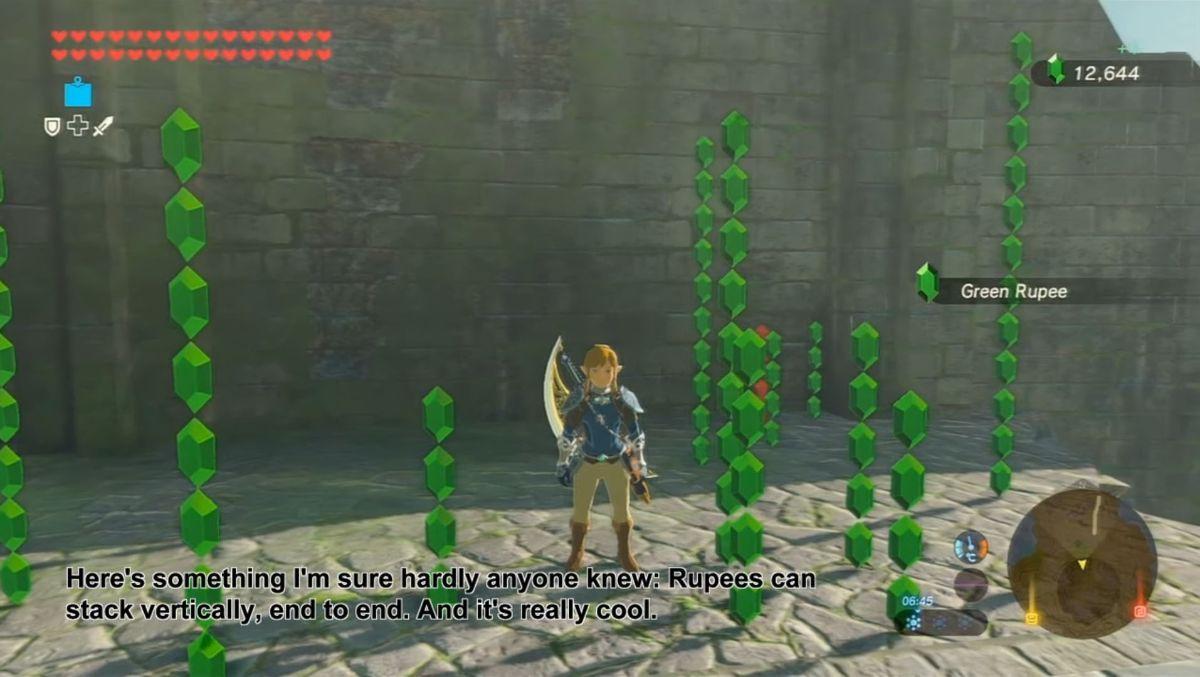 Rupees can be stacked perfectly on top of each other by their points  This one was found with a “rain Rupees” hack. The Rupees hack also revealed the limit of money you can carry is 999,999 Rupees — by far the most cash ever allowed at once in a Zelda game. 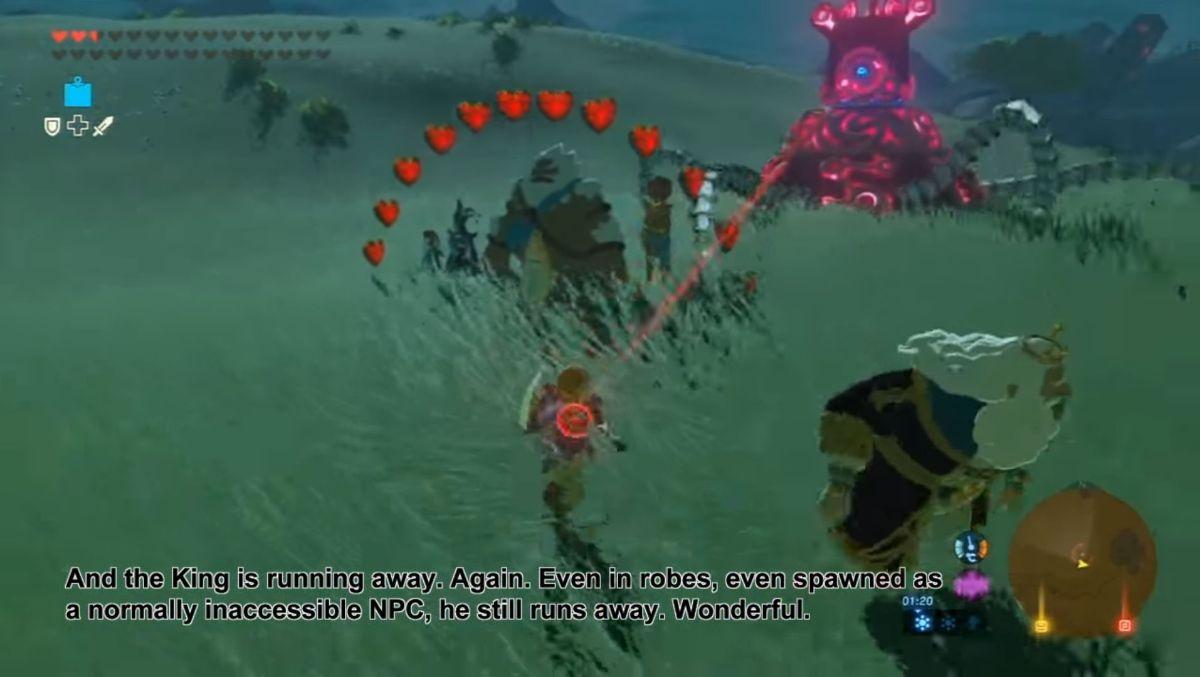 If the Old Man encounters an enemy monster, he is scripted to run away to a safe distance until you’ve killed it. When he’s in his King form, he is still scripted to do the same thing, even though nothing in the normal game creates this situation. 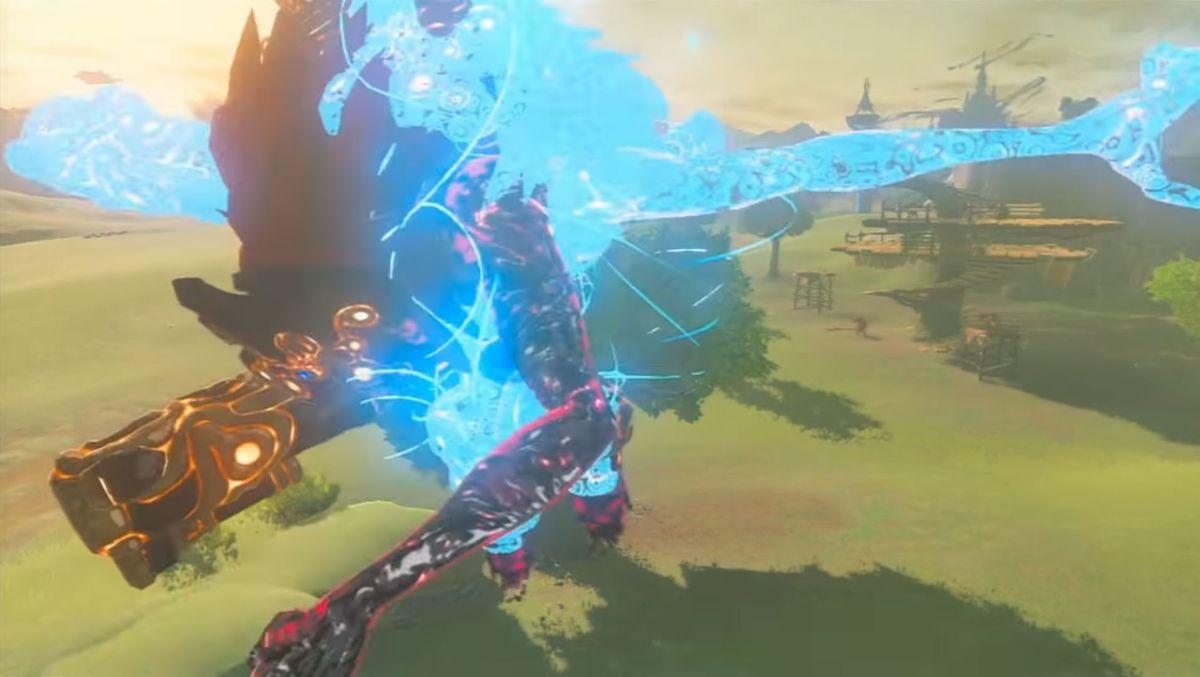 Eventually MrBean just had to fight all the major bosses at once, in one place. Weird things happen when they meet: some of the bosses will merge into one place when one of them performs his mid-battle strategy-changing animation. Beating Ganon on the field freezes Link in place and makes him invincible, since the game would normally load a cinema scene here but you aren’t in the correct place. Fortunately it’s easy to end the glitch — just pause the game and unpause it.

If your social media feeds seem especially busy right now and people can’t stop making Chris Pratt jokes, there’s a reason: Nintendo just dropped another Direct. As we typically do, we’ll be listing the revealed Fall 2021 – Winter 2022 game lineup in order of release, but there were so

ROKiT Games and Respect Studios will be introducing their 2D puzzle platformer, Where’s Samantha, to the Nintendo Switch later this month. The game previously launched on Steam. George and Samantha are two swatches of fabric — and madly in love. So when Samantha blows away, George makes it his mission