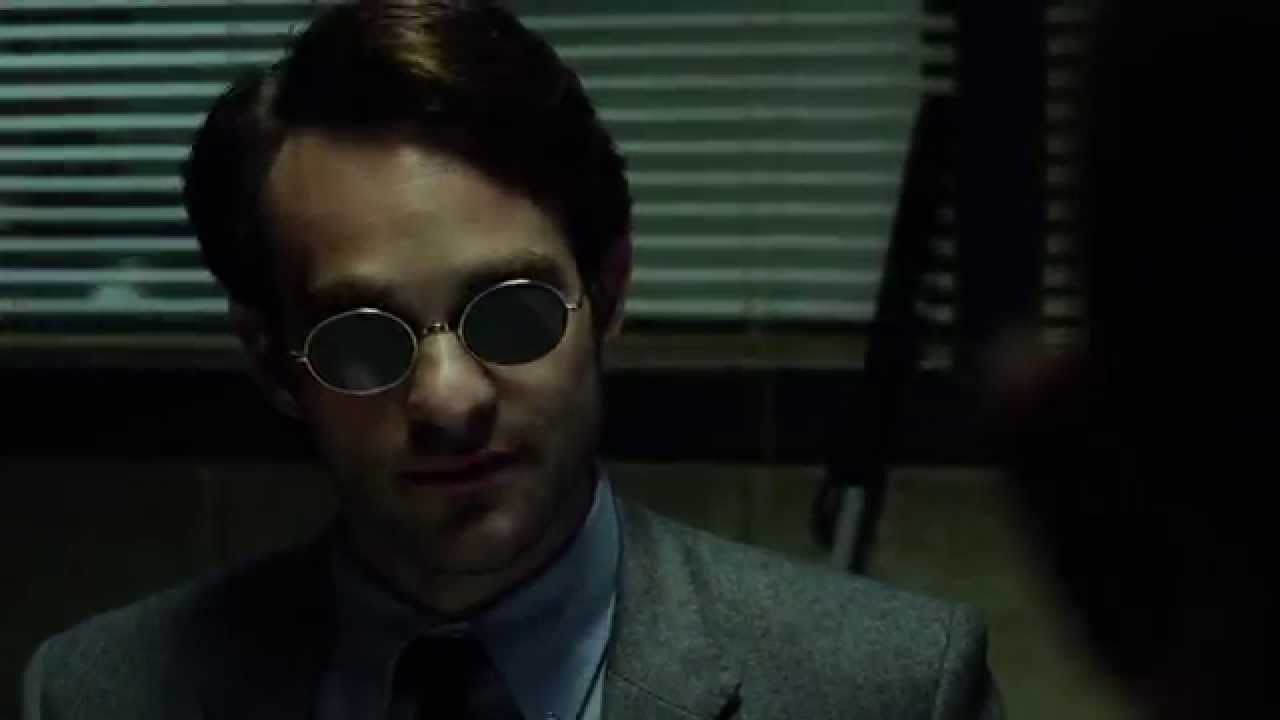 The push for the premiere of Marvel’s new Daredevil TV series on Netflix continues. Netflix has now released the first TV spot for the new show, which is now available online. You can check out the spot, which features some cool new footage, in the player below.

The latest TV spot actually gives some new footage of the accident that causes young Matt Murdock to lose his eyesight. However, the accident grants him with enhanced senses and a keen “radar sense.” There is also new footage of the young Murdock and his trainer and mentor, Stick (played by Scott Glenn). The presence of Stick in the series is one aspect I am most excited about, considering that element was cut from the original Daredevil movie released in 2003, starring Ben Affleck. Stick later made an appearance in the 2005 Elektra spin-off film, played by Terence Stamp, but the less said about that film the better. There is also a snippet of Deborah Ann Woll as Karen Page, explaining how a masked vigilante saved her life. Vincent D’Onofrio’s performance as Wilson Fisk aka The Kingpin looks like it will be one of the highlights of the show.

Marvel’s Daredevil premieres on Netflix on April 10. All 13 episodes of the first season will be available for streaming at launch.