Today was the day Sega revealed the final ten (or is it?) games for the Genesis Mini they plan to release this fall. Unlike the junky “Genesis Flashback” put out by AtGames in years past, this will be a much classier, much better built mini-console developed by M2, the best retro emulation studio in the world.

One, Tetris. Tetris was never officially released for the Genesis because Nintendo had exclusive console and handheld rights through most of the 90s. A prototype was developed by Sega in Japan before they realized this. Sega claims this Genesis version of Tetris will be a new version developed for the Mini, but have a look at the prototype’s logo vs. the confirmed title screen. Exactly the same. 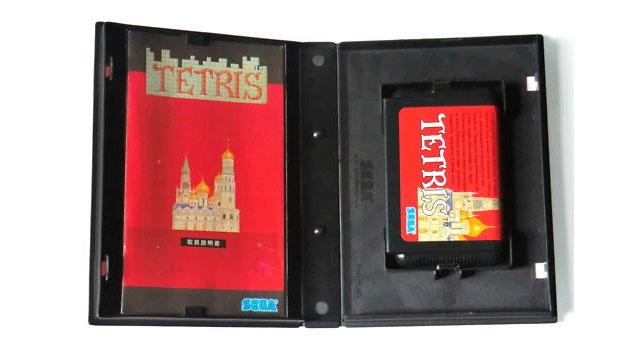 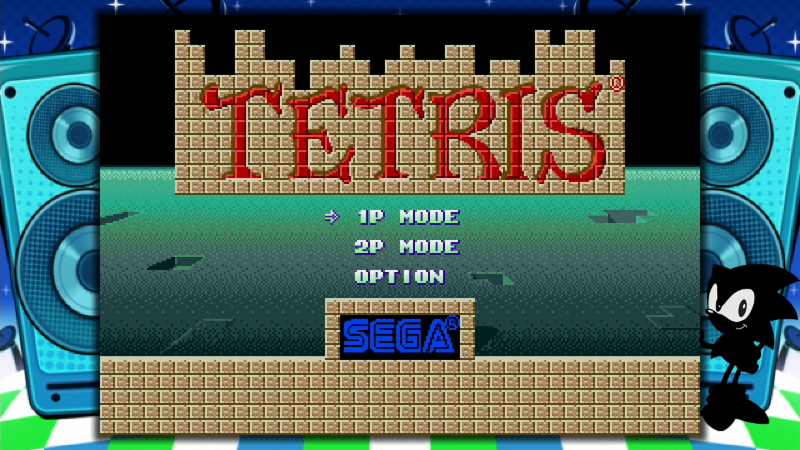 The other surprise is Darius, which was NEVER ported to the Genesis, not even behind closed doors. M2 made this port themselves, because M2 loves to go the extra mile when developing conversions (and that’s why we love them). The other games confirmed today: Virtua Fighter 2, Alisia Dragoon, Monster World IV, Kid Chameleon, Road Rash II, Eternal Champions, Columns, Dynamite Headdy, Strider, and Light Crusader. That brings the final list up to 42, two MORE than originally promised.

Also, contrary to what we assumed, Sonic 3 & Knuckles is not in it. Anywhere. We’re not sure what the issue is — maybe difficulties emulating the lock-on cart technology, but they already solved that back when Sonic Mega Collection came out for the Gamecube. It’s highly unlikely that M2 would be unable to replicate what was done on a fifth-generation machine. We’re just assuming Sega voluntarily withheld it, for whatever reason.

Genesis Mini will go on sale September 19 for $80.00. Here is the final confirmed game lineup: