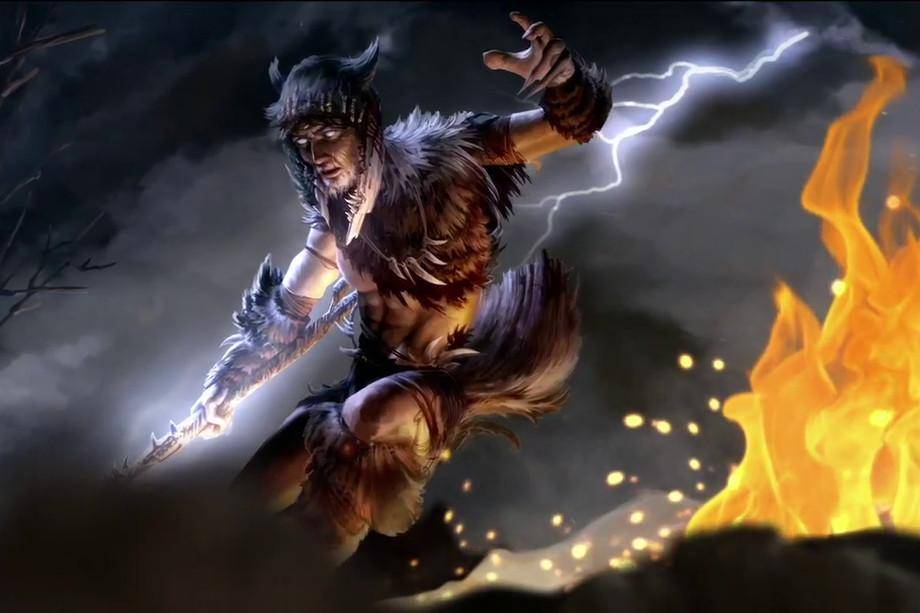 Respected video game developer Bethesda let out a BIG shocker today: one of their major fall releases may not appear on the PS4, despite earlier promises…and it’s all Sony’s fault.

Online multiplayer is a crucial element of Elder Scrolls Legends, and Bethesda intends to utilize cross-play to get as much activity going as possible. Microsoft and Nintendo allow it, Sony only allows activity between PS4s and has gone far enough to cripple major popular releases over it (Fortnite, anyone?) Now Bethesda has thrown down the gauntlet: if Sony doesn’t budge on this, their system may not get the game. At all.

“We cannot have a game that works one way across everywhere else except for on this one thing,” Bethesda spokesman Pete Hines said to Game Informer. “We can’t be talking about one version of Legends, where you take your progress with you, and another version where you stay within that ecosystem or its walled off from everything else. That is counter to what the game has been about.”

Kudos to Bethesda for having the guts to leave money on the table rather than compromise their vision. This is the clearest message to Sony yet that cross-play needs to be allowed, and more companies should make the same decision.

Will this affect the rest of their lineup? As far as we know, Bethesda’s Fallout 76 is still scheduled to be released on the PS4, but they’re publicly spoken out about their hatred for Sony’s policies regarding that game.