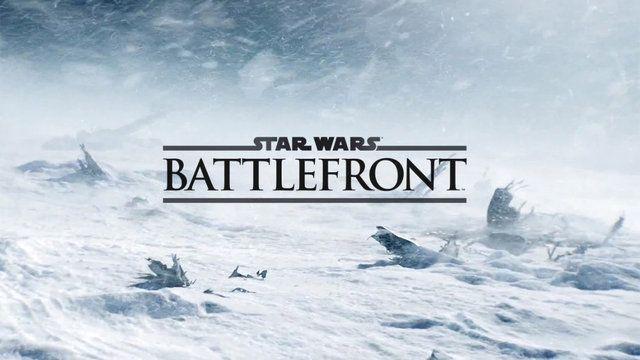 Geoff Keighley has revealed via Twitter that EA will be showing off at least six brand new games to the world. The press conference will be streamed live across Twitch, Spike TV and on the official EA website on June 9, allowing those not attending to get a glimpse of the publisher’s upcoming titles. One of those titles is apparently an unannounced “major new game” built using Frostbite 3. That is the same engine used to power Battlefield 4.

Although EA did not reveal much detail about the games it plans to show off at E3, it did say that one of them would be Star Wars: Battlefront. It’s also likely we will get to see Dragon Age: Inquisition, the new Mirror’s Edge and possibly Mass Effect 4.

Star Wars: Battlefront was first revealed last year and is one of several Star Wars games under development by EA subsidiaries. It is under development by DICE, the team behind the Battlefield series, using the same engine the team have used in their latest instalment.  Meanwhile EA teased a prequel to Mirror’s Edge at last year’s E3. However, the original team is currently known to not be working on it.

On the other hand Dragon Age: Inquisition is the third title in the RPG series. While the first game received critical acclaim the second was somewhat panned for its much simpler gameplay and dumbed down story. The developers are aiming to combine the best of both games to create a compelling campaign that offers more exploration, customization and impact for player choices.

Little is known about the unannounced game other than that Visceral Games are possibly the developers. The team who created Dead Space currently signed up Amy Hennig, best known for working on the Uncharted series, and is set to be creative director on a future Star Wars title.